In the Vologda Oblast in October 2017, a collision of a diesel locomotive and a train collided at the Lost station. In January of the same year, an ammonia cloud, like a genie, burst from the tank and hung over one of the districts of Vologda. Both stories ended safely - no injuries. But there is a question: is it possible to minimize the risks of emergencies?

What kind of station is this? 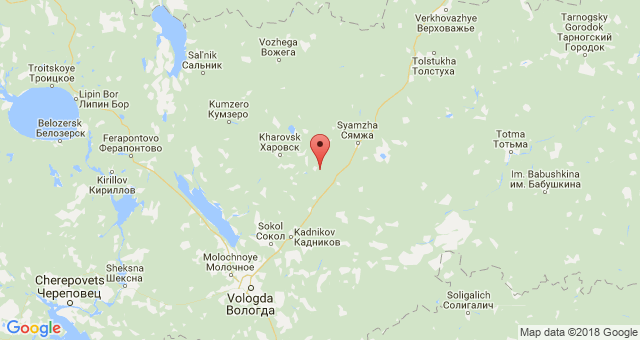 Losta as a railway station has existed since 1875. Then it was the Turundaevo junction. Later, a village called Losta was rebuilt near the station, named after the nearest river. Peat was mined here and worked at a flax mill. Peat mining continued until the nineties, until the local heat station was converted to gas.

In the 2000s, Losta had three and a half thousand inhabitants. Mostly these were people employed on the railroad. Now Losta is a station that is part of Vologda as a microdistrict. 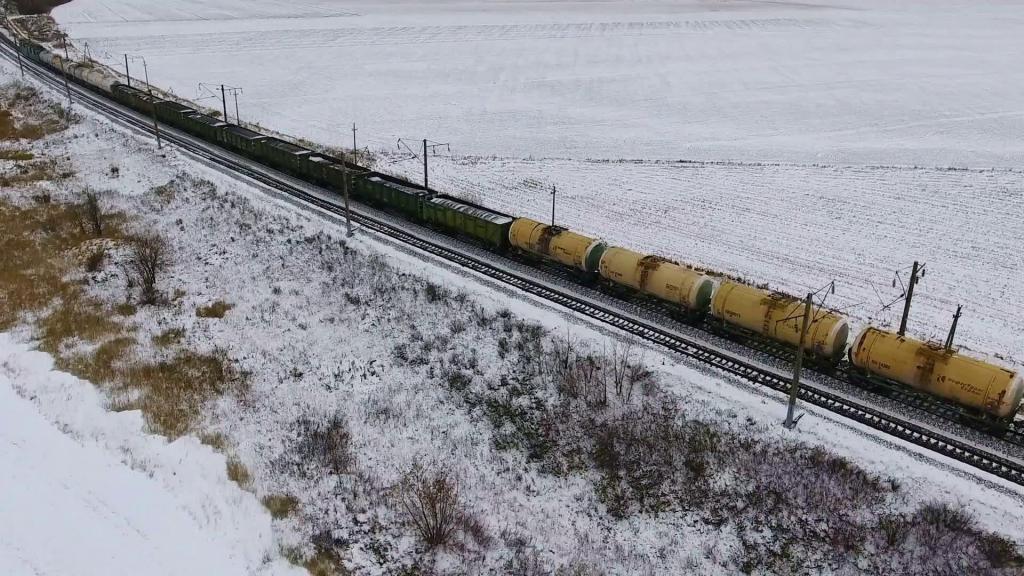 What happened in January?

At night, a freight train followed the Lyangasovo-Volkhovstroy route through the station. In one of the tanks, the valves turned out to be malfunctioning, blocking the exit of ammonia vapors to the outside. The chemical cloud, picked up by the wind, began to move towards residential buildings.

Police officers, rescuers of the Ministry of Emergencies, firefighters and epidemiologists cordoned off the territory. Poisonous fumes in the air were besieged and decontaminated. In the courtyards of houses, MPC of harmful substances was measured - there were no deviations from the norm.

The emergency tank was driven away from the station, eliminated the leak. Next, an expert examination of the closing reinforcement began to identify the causes of failure. There are still no results and results of the work of the commissions in the press, but there are reports of the next dramatic episode. 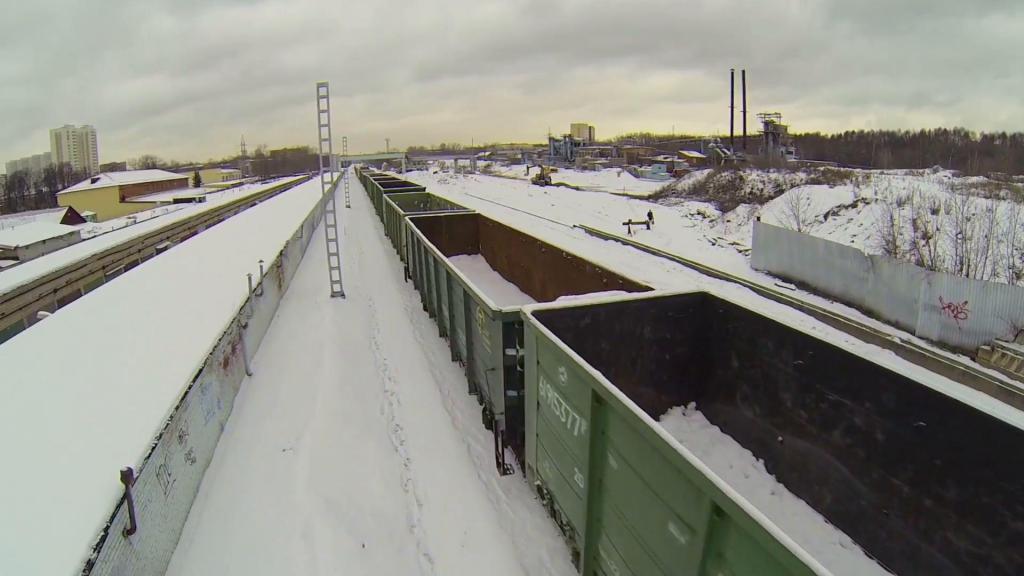 A brief chronicle of the events of October

October 19th, Lost Station, 3.54 AM. A shunting locomotive (intended for in-station movement of wagons) and a freight train collide and go off the railroad track. Six tanks are attached to the train, which at that time were empty.

At six in the morning the situation was declared emergency, sixty people from the Ministry of Emergencies and twelve pieces of equipment were involved in the liquidation of the wagons. Passenger trains ran along other routes, so traffic delays were not significant. At 16.00, free movement on rails was fully restored. 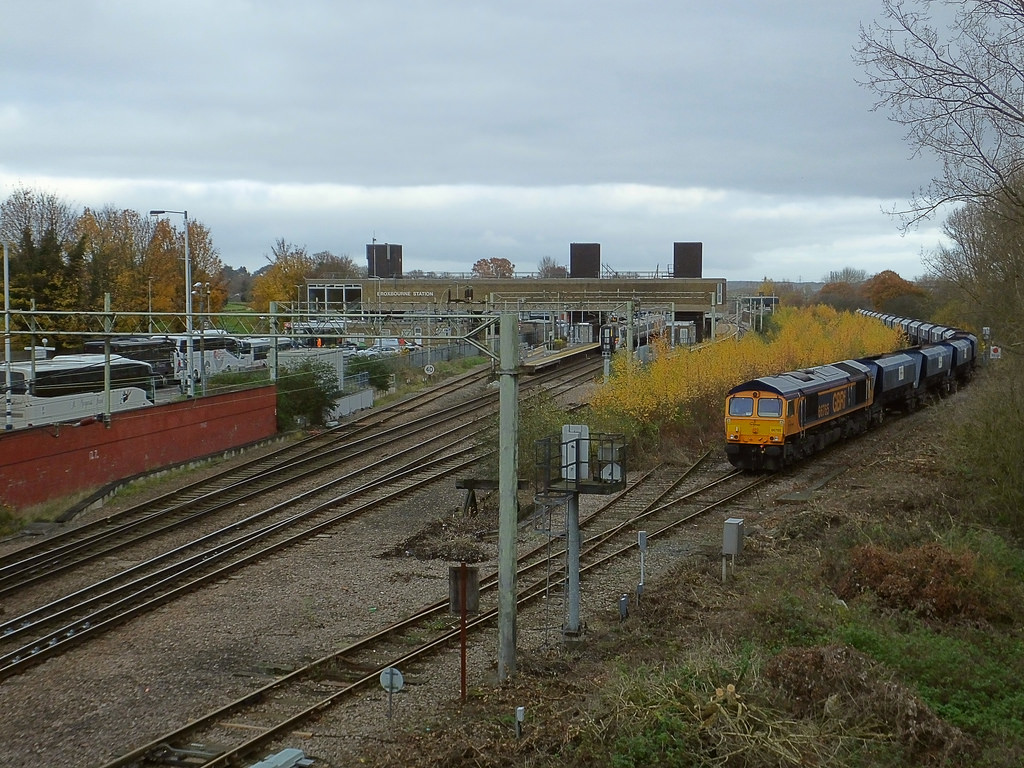 About five months have passed since the accident at the Lost station, but its final reasons have not yet been announced. The following were named as versions:

Both versions are not mutually exclusive: asleep, the driver could drive a red signal.

There is one more detail - the station operator apparently turned off the control system (TSKBM), which is designed to evaluate the performance of a person on duty in a diesel locomotive and prevent a decrease in vigilance at the workplace. There is a message that the TSKBM was broken. The general preliminary conclusion about the causes of the accident is the “human factor”.

Railway accidents happen all the time

Losta - a station related to the Northern Railway (SZD). This branch of Russian Railways can be considered relatively prosperous in the number of incidents. The North Caucasian and October branches are sadly leading, where there are especially many tragedies at level crossings.

Consider a selection of accidents on tracks over the past few years in the Kirov region (Gorky Railway). We get an average of more than one incident per year. This figure is underestimated, since not every case is mentioned in the media, and information on real statistics of disasters is usually closed.

There are frequent leaks of toxic gases and oil products from freight train tanks. As a rule, they are quickly eliminated - the services of the Ministry of Emergency Situations operate harmoniously and competently. Summarizes the technical condition of tanks, primarily valves. 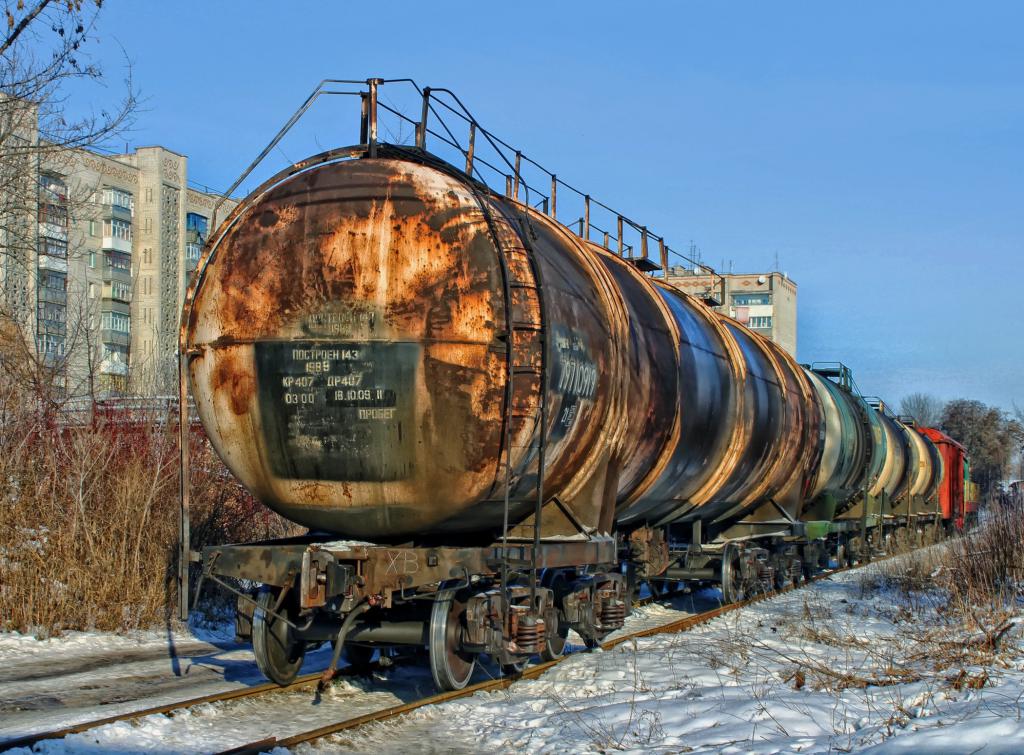 A common cause of a crash is a kink in the rail. Defective rails are recognized when cracks and delaminations are fixed on their surface. The speed of passage of trains in such sections must be reset. If the degree of danger of damage is determined to be high, an urgent replacement is required. The need for this was ignored, for example, in 2002 at the Vologda branch of the SZD. Then there was a major crash of a freight train, accompanied by the ignition of two fuel tanks.

The causes of accidents are reported in most cases only presumably. This is due to the protracted nature of the investigations. When the exact causes of the tragic event become known, they manage to forget about it. For example, the fire at Pozdnino station in February 2014 was investigated for three years. Only in January 2017 did the investigative committee announce the results of the criminal case.

Will we overcome the "human factor"?

The table above shows the hours of collisions. Usually this is night or morning time, when a person hardly overcomes sleep and is not able to fully work. Apparently, this was the reason for the crash at the Lost station.

Official statistics acknowledge that most traffic accidents provoke the mistakes of dispatchers and people driving cars. It is necessary to add here an indifferent attitude and carelessness to the technical condition of transport and roads. According to the Gudok newspaper, the railway industry is now required not so much in trillions of investments as immediate restoring order.

A set of measures can improve the situation, including:

At the same time, it hardly makes sense to strengthen the control of state oversight bodies. According to the expert council on industrial policy, all the necessary rules and instructions already exist. Additional control over the control will only strengthen corruption.

But it makes sense in additional supervision by employers, consumer associations and just alert people who are not even directly related to the situation. They are able to prevent a catastrophe by paying attention to some random event and reporting it. It is important to establish a quick response system when people know where to send a signal so that their information is verified and used. 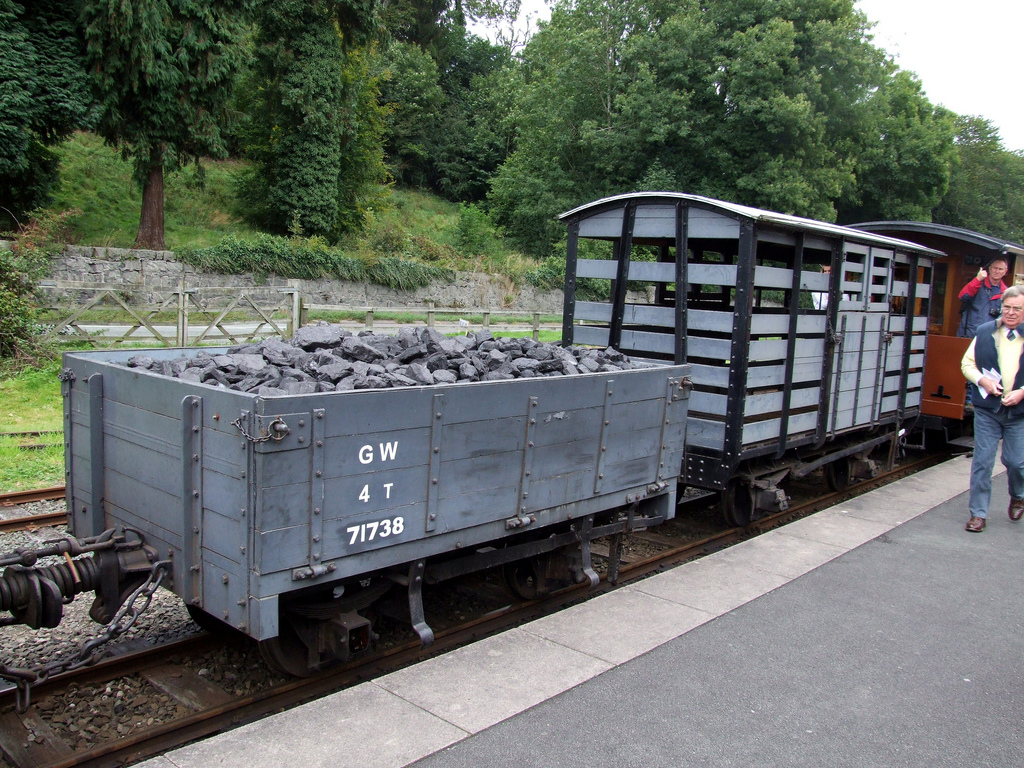 It is impossible to completely eliminate the tragedy, but it is necessary to strive to minimize their number. The decisive role here is for people who are vigilant, with an active civic stance and an increased measure of responsibility for their actions and what is happening around.