At a time when economic ties between the union republics that formed a single state were collapsing, the patent authorities of most states of the former Union realized that it was necessary to preserve a very important element of the integration of the economy of that state that had ceased to exist. Namely, the question was about protecting industrial property.

The main goal is to unite

The protection of intellectual property has become the main goal of those who stood at the origins of the Eurasian Patent Organization in the very beginning of the nineties. To this end, experts from an already divided state have united. Patent protection of inventions is what should have been combined. The working group immediately agreed that this should be a single interstate organization that would be completely independent.

At this time, the countries of the former Union underwent processes of restructuring, reorganization, creation and liquidation of many structures. Naturally, the republican patent offices have undergone significant changes. Nevertheless, a structure that was able to unite everyone was created. The Eurasian Patent Organization EAPO has become such a unifying institution. And today it is already safe to say that it turned out to be viable. 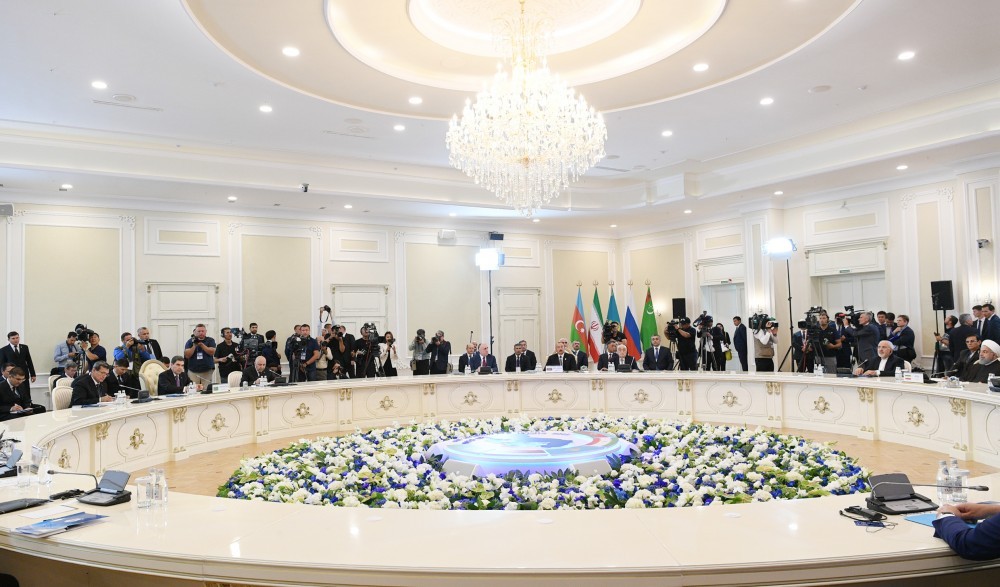 In September 1994, at a meeting of heads of state that were formerly members of the USSR, a patent interstate Convention was adopted declaring the desire to strengthen cooperation between young states by creating a single patent that would protect inventions throughout the space of the now former state.

Moreover, this Convention is fully consistent with the Parisian Industrial Property Protection Act, which had been in force at that time for more than a hundred years. The Interstate Patent Convention provided:

All states that signed this agreement in 1994 and later are parties to the Eurasian Patent Office:

The official language of the organization is Russian, and the headquarters, by decision of the member states of the European Patent Organization, is located in Moscow, Cherkassky Lane.

It is important to note that the staff of the EAPO employs a quota (calculated on the basis of the economic potential of countries) by specialists from all states that participate in this international institute. Employees are selected from national patent offices and for the period of work in a Eurasian organization do not have the right to work part-time in other organizations, except for scientific, creative and educational ones. 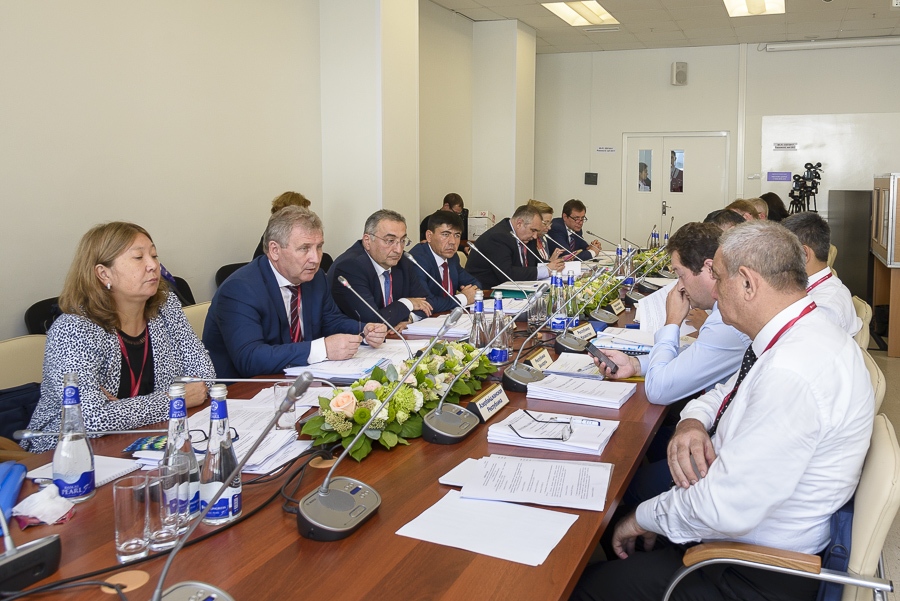 For almost a quarter of a century, single patents have been in force in all participating countries. Over the years, EAPO has issued more than six thousand patents. The organization’s database contains data from nearly 30 million relevant documents. The patent information system of the European Patent Organization makes it possible to use these documents in almost all countries of the world. In addition, it is available to users in dozens of states. Patent documentation exchange agreements have also been signed with countries that were formerly part of the Soviet Union but are not members of the EAPO. 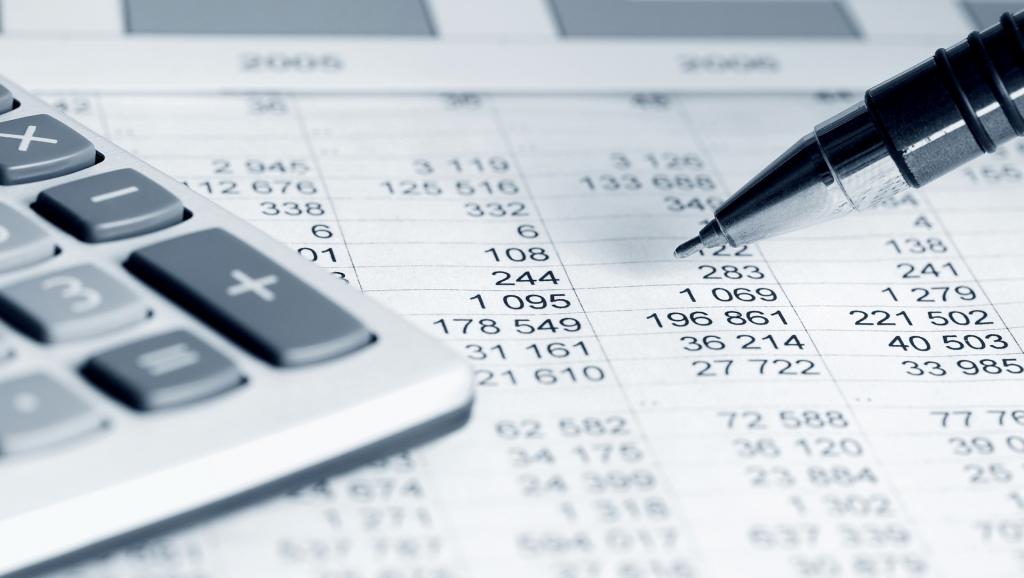 The duty provided for the registration of a Eurasian single patent. It is reduced for applicants from member countries of the Eurasian Patent Office. Moreover, the amount of savings in this case is impressive - 90 percent.

The duty is reduced by 40 percent if the application filed with the EAPO already contains an international search report prepared by the specialists of Rospatent.

Registration fee with a report prepared by one of the international organizations will cost 25% cheaper.

Despite the fact that applicants often complain about the high cost of obtaining patents in the Eurasian Patent Organization, such reviews are extremely rare, since the total cost is much less than the registration in each country separately.

Fees are paid in stages, which is also very important to know when making a decision. All payments are accepted in the organization. The average term for considering an application (until the patent is granted) is one year.

To patent or not 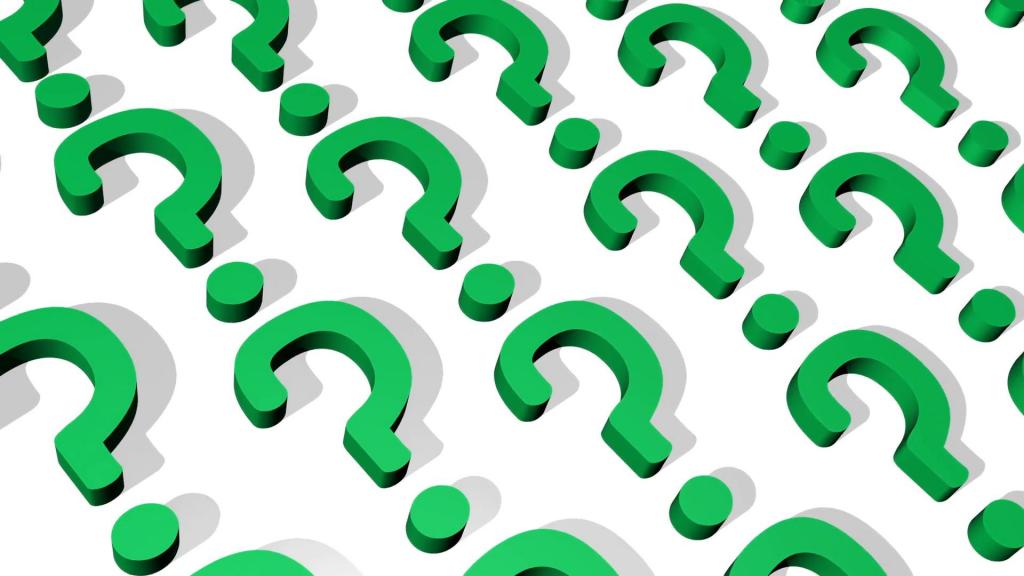 Protecting intellectual property worldwide is not an easy task. If we talk about the Eurasian Patent Organization, reviews are a great way to get an intangible asset. He can successfully work for a person for many years. It can be sold or given permission to use it.

But there are always risks in obtaining patents, which are laid down in the procedure itself. Therefore, anyone who faces a dilemma to draw up or not, must weigh the pros and cons and make the only right decision.