The dimensions of the Peugeot Boxer, as well as its versatility, determine the popularity of the car. The car complies with Euro-4 standards, is reliable and economical. The chassis of the vehicle is designed with the safety and practicality of EU regulations in mind. The specified series is presented on the market by several modifications, differing among themselves with a wheelbase, engines, dimensions and body configurations. This allows the buyer to find the version that is most suitable for the given requirements. 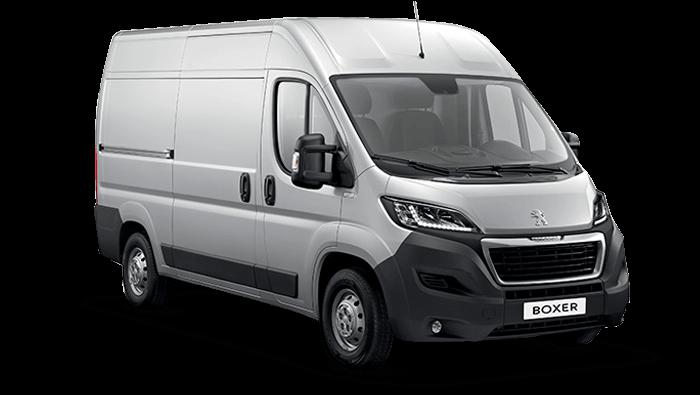 The release of the Peugeot Boxer van began in 1994. The main base for mass production was the Italian factory Sevel. The first generation features include a reinforced base on the frame, frontal lateral placement of the power unit, an independent spring suspension unit with front levers.

All debut modifications of the car were equipped with a manual transmission in five modes. In creating the prototype, not only Peugeot designers participated, but also specialists from Citroen and Fiat. As a result, three types of machines of a similar series entered the market, namely:

The dimensions of the Peugeot Boxer and some other parameters became dividing differences between the four main modifications: a small-tonnage truck, a minibus, a classic van, and a multi-purpose chassis.

The engine lineup included several engines: a two-liter gasoline version (110 “horses”), five versions of diesel analogues, the power of which ranges from 68 to 128 horsepower, with a volume of 1.9-2.8 liters.

In 2002, they made a serious modernization of the Peugeot Boxer. The dimensions of the grille and bumpers have become larger, the interior has also undergone changes. In addition, the vehicle was equipped with plastic moldings around the perimeter of the body and enlarged light elements with shades without patterns. The back of the case was equipped with a rounded bumper, an updated nameplate and headlights with ventilation slots.

As for the motor, 2.3 / 2.8-liter engines are presented here, which replaced their analogues by 1.9 liters. Most of the remaining elements remained unchanged. The next update occurred four years later. This version of the Peugeot Boxer van is still valid today. The car was developed by designers from France and Italy. They emphasized the improvement of all major parts while updating the design, including the reform of the interior, security systems, design and engine compartment. 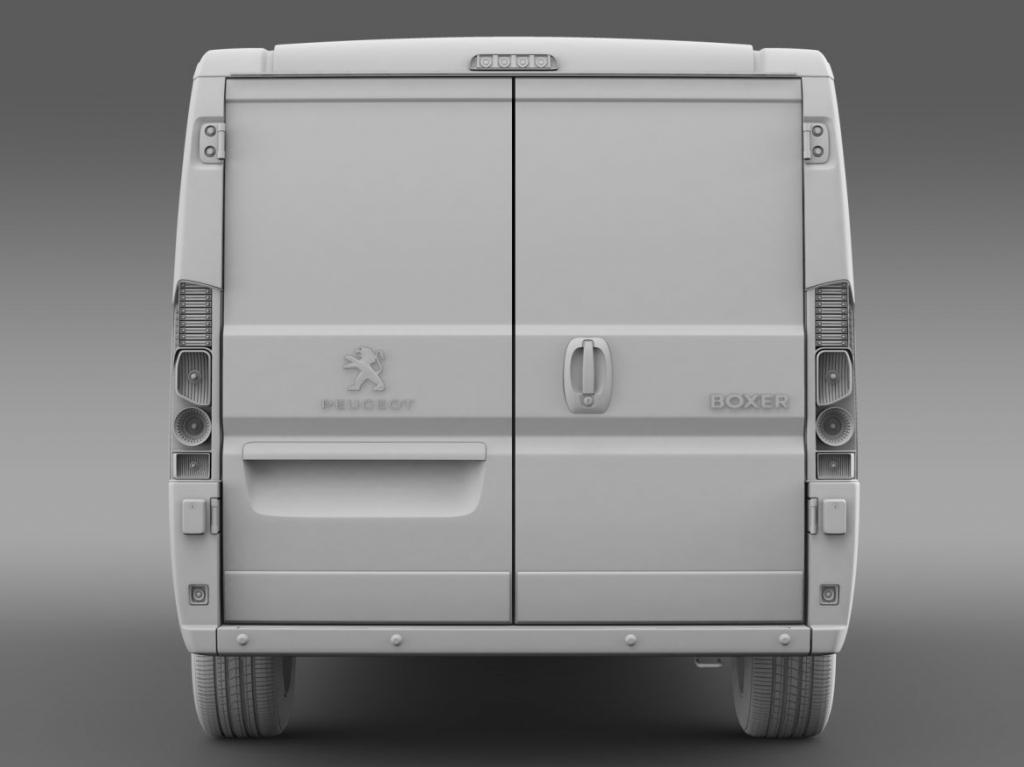 Features of the updated exterior and interior

The appearance of the new Peugeot Boxer van was presented to users by developers from Italy from Fiat Centro Style. The car was equipped with a massive bumper, deprived of cubic shapes, and awarded with a massive U-shaped grille. An underestimated glazing line and a panoramic windshield are located above the dividing part of the element, which guarantees excellent visibility.

Vertical mirrors and impressive wheel arches are accented on each side. The passenger Peugeot Boxer, in addition to the swing doors in the front, has an identical element on the right. The cabin in the new version accommodates three people. On the dashboard there is a tachometer, speedometer, other control systems and an on-board computer. The base of the element is made of high-quality soft plastic. Additionally, the car interior was equipped with various niches and compartments for the "little things" and cup holders. 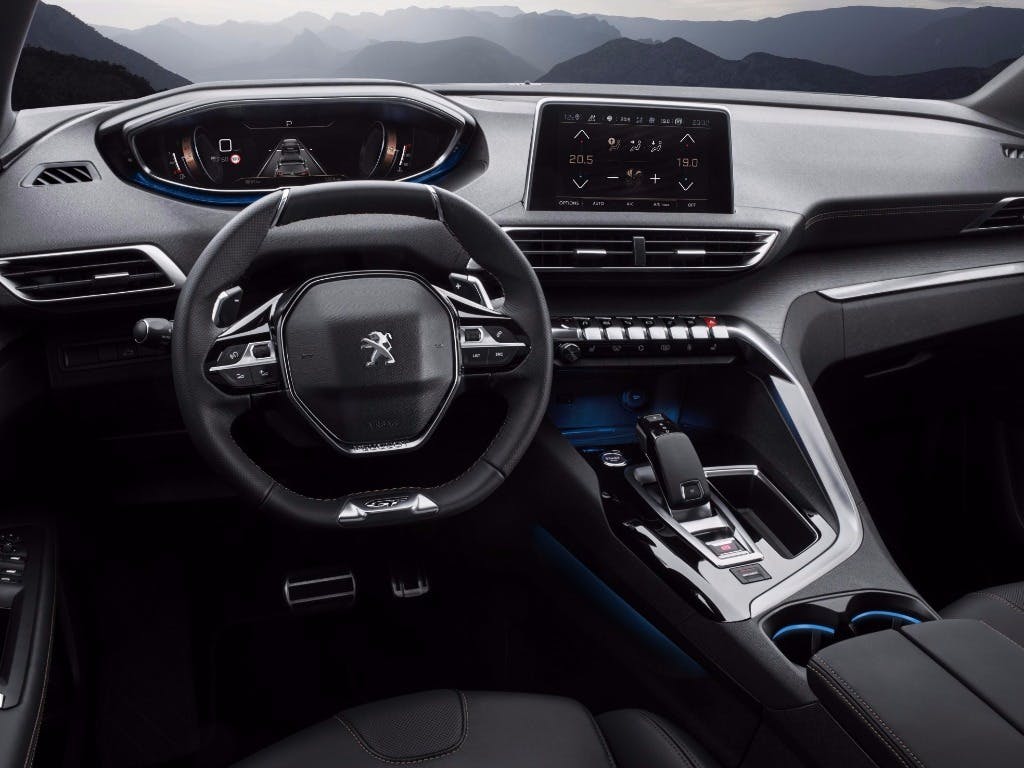 The dimensions of the Peugeot Boxer, as well as some other characteristics, are presented in several variations:

Peugeot Boxer clearance and other features

Below are the main parameters of the car: 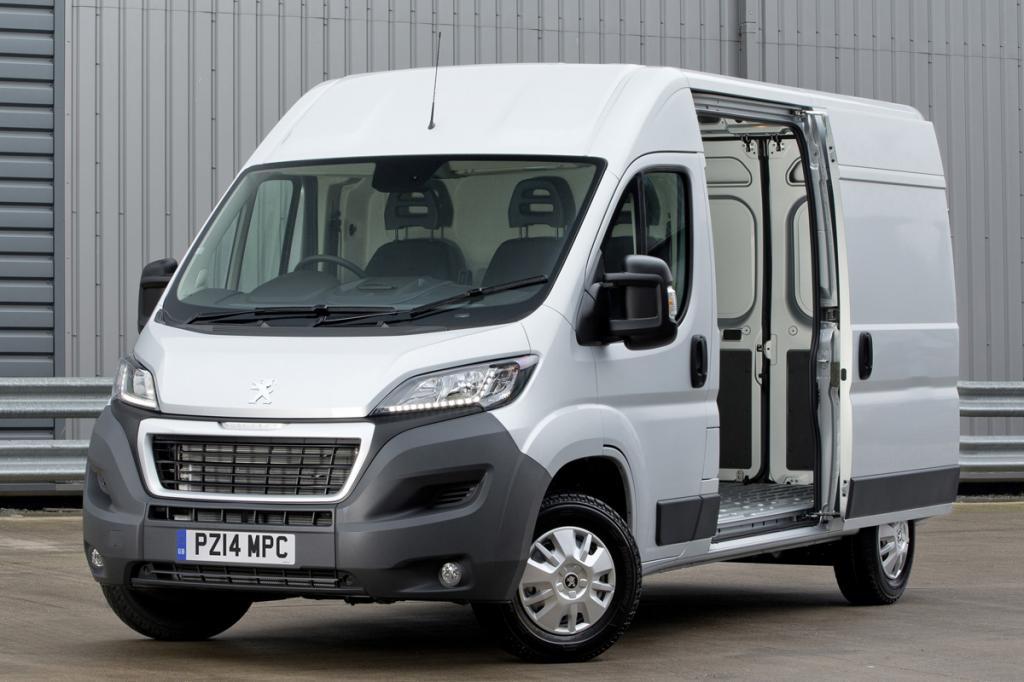 The nuances of the restyled version

The interior of the updated passenger Peugeot Boxer has become larger and more comfortable than its competitors. It is necessary to pay tribute to the French designers, who focused on ergonomic parameters. The internal equipment of the car is made of modern high-quality materials, which, coupled with a powerful engine and innovative equipment, has become one of the main advantages of the van.

The modification under consideration has disadvantages. The main one is the adaptation of the machine to the domestic climate, roads and the quality of technical service. Most often, problems arise with steering tips, ball bearings and the electronic unit. In winter, the vehicle warms up for a long time, while the interior remains cold. 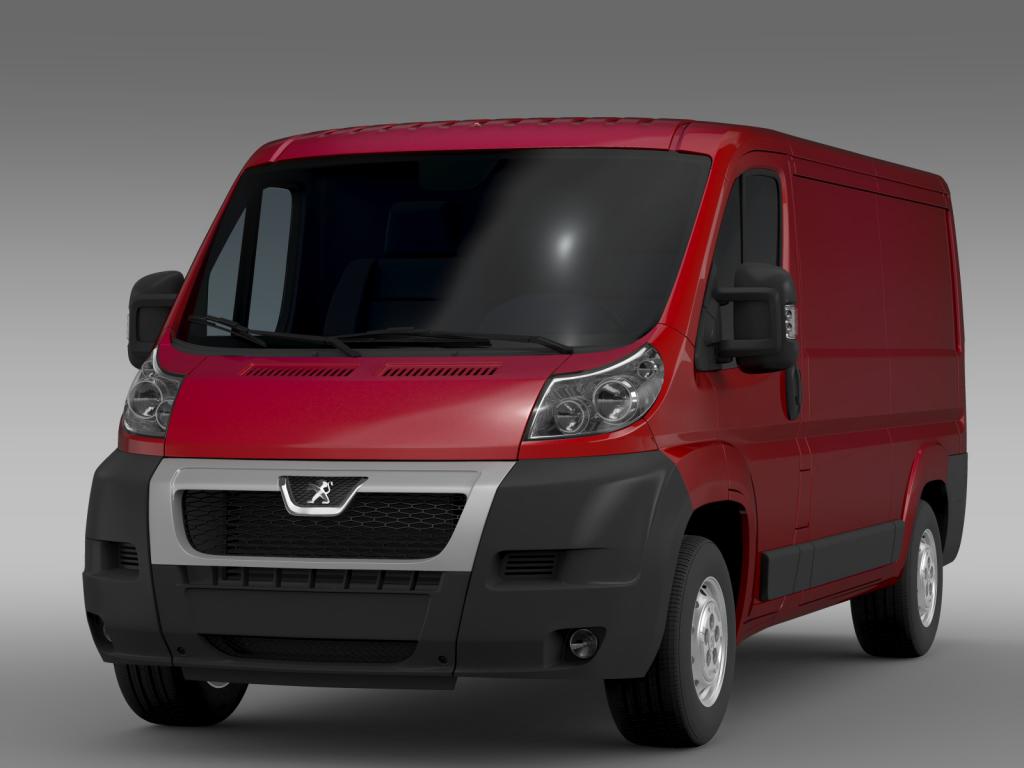 Modification "Peugeot Boxer" (diesel) was created taking into account various factors. The structural features of the body minimize the ingress of dust inside and its accumulation in hard-to-reach areas. Most of the base is galvanic double-coated steel, which provides resistance to corrosion processes. Sheets and steel sheets with a thickness of 1.8 mm resist mechanical impact and shock. Extra rigidity is achieved through a rigid chassis. A high rate of maneuverability and stability is guaranteed by a well-adjusted front suspension coupled with a hydraulic power steering. Among the analogues, “Boxer” is considered the flagship, due to its unpretentiousness in service, high traction parameters, allowing to operate the transport as a home or commercial car.