The best basketball sneakers: a review of models and photos

Sneakers are an essential attribute of a basketball player. Much depends on them. Jumping and landing, running and braking. From foot comfort to protection against accidental injury and sprains, they protect players by helping them focus on the game.

In time and space

The ratings “Which basketball shoes are better” are numerous, as there are also many parameters for approaching them. Let us dwell on two. The first is historical. Here we talk about the models that have become milestones in the "cross-country" and "hugging" the legs of famous basketball players. The second is modern. It will present only new models, the best in terms of technical and tactical characteristics. All ratings are based on the experience of the NBA (National Basketball Association) - the leader of the world basketball tournament.

From Converse to Shocks 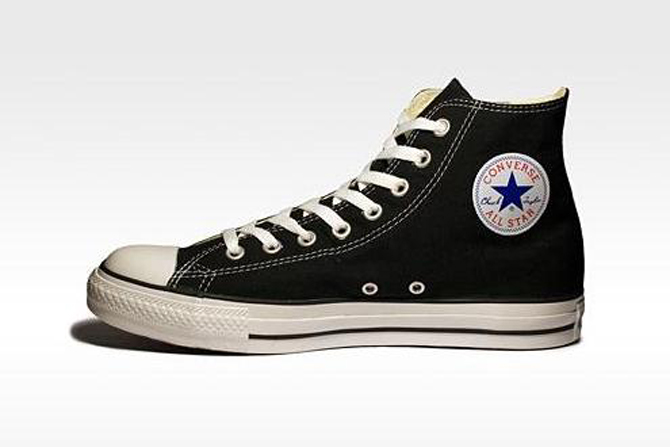 These days, to be honest, these are just sneakers, but in 1917, when basketball player Chuck Taylor took them under their own brand, they became a real breakthrough. Firstly, these are the first personalized sneakers, and secondly, it seems that in general the first specialized shoes for playing basketball. In addition, in the “Converses” the US team won the first basketball Olympic tournament in 1936. The NBA logo depicts the player in these sneakers. It was basketball in the person of “Converses” that made them an attribute of youth culture in the United States.

Named sneakers Michael Jordan. At the time of its debut (1985), the league was in conflict with sponsors, but this did not stop Michael from playing well, paying a fine. "Little Reds" today look like ski boots, but they still sell pretty well, or rather, Jordan sells them with his last game.

The first model with Nike Air technology (1982), which laid the foundation for the dominance of Nike on basketball courts. Air Force is a very popular model, named after the plane of the President of the United States. Stylish "snow white" many wear and in everyday life.

The third generation of the sneakers of the great master (1988). “White Jordan” has got inside a special air gap and “elephant embossing”. For Michael, the first season in these sneakers was outstanding.

The Adidas three blue stripes on a white background and the name of a great player is not everything (1971). For the ankle and heel - innovative protection technology with a double layer of leather, as well as a special anti-slip sole. The model did not receive popularity. But innovation and the fact that Karim-Abdul Jabbar played in them give them a place in history.

Challenge "Reebok" company "Nike" (1989). The first model with air pumping in sneakers. The pump-ball "pump" is located in the tongue of the shoe, pressing on which you can pump / bleed air from the sole until your leg is comfortable. In 1991, everyone saw how, before winning the dunk contest, Di Brown was busy with a pump. Everyone wanted the same. Technology has gone to the people. There are many non-sports shoes with swap.

A remake of the ancient "Converse" (1986). But these are real basketball sneakers, appreciated for reliability, convenience, simplicity, durability, and even low price. Perhaps the most popular “basketballs” of the late 80s - early 90s in the United States.

Perhaps the most successful attempt by “Puma” to invade the basketball market (1973), although the model did not bring any innovations other than appearance (at that time), and its popularity is purely cultural. Walt Fraser, who played basketball aesthetics, “forced” all black and young creative intelligentsia to wear such sneakers, or shoes similar to them. 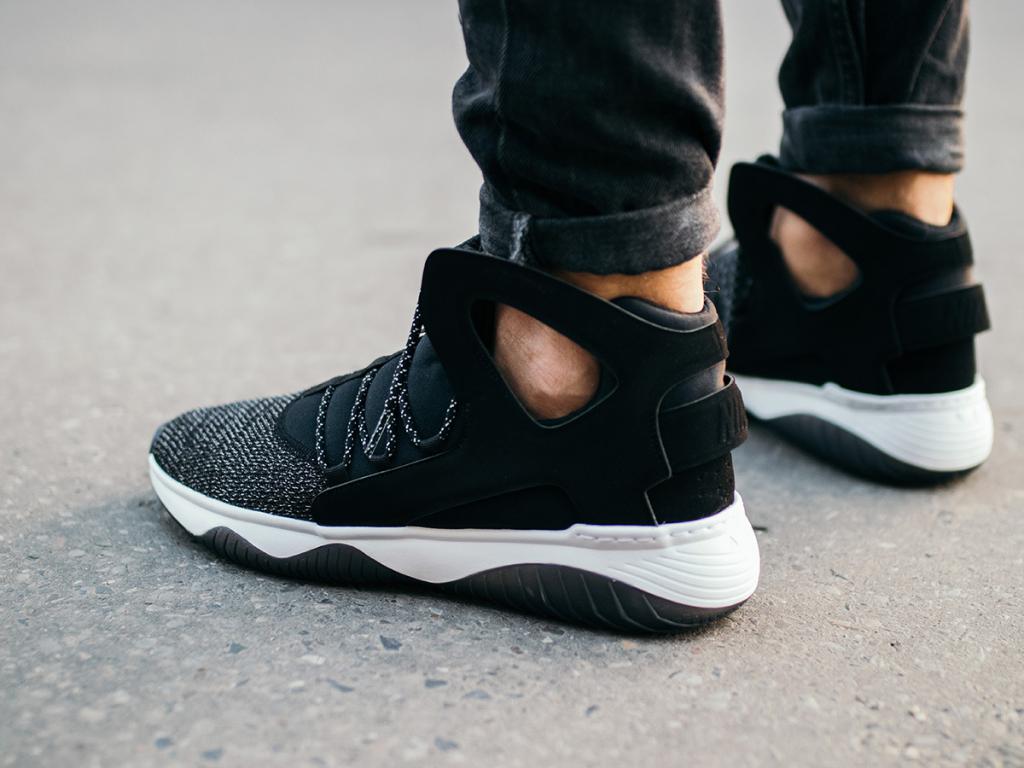 Another ingenious model of "Nike" (1992). The basis of the appearance was taken by Mexican leather sandals huarache, but here and the pump, and reinforced backs, and everything else. In some ways, the contours of the huaraches are visible in all models after 1992. The first players in Flying Sandals are the five teams from the University of Michigan and Kobe Bryant.

You don’t walk much along the street in huarach, but Blazer (1973) is suitable for everyday wear as sports shoes. Nevertheless, these are the first Nike basketball sneakers: lightweight, soft, with a reinforced heel, classic ... 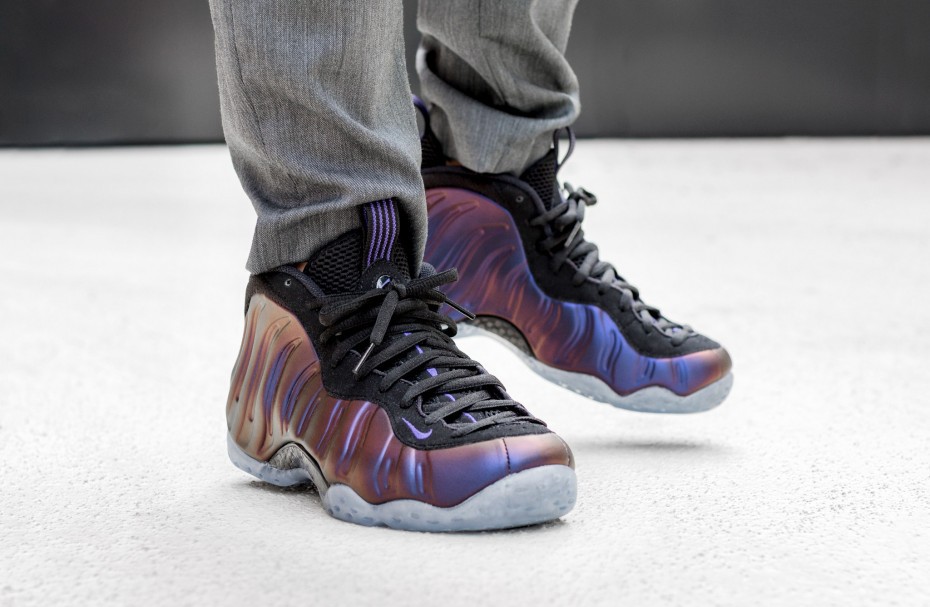 Riot of Technology (1997). Not only the pumped-up sole, but also the walls, which made it possible to fit sneakers to any foot. The coating and coloring gave just the most futuristic design, which gave rise to the frenzied popularity of the model. 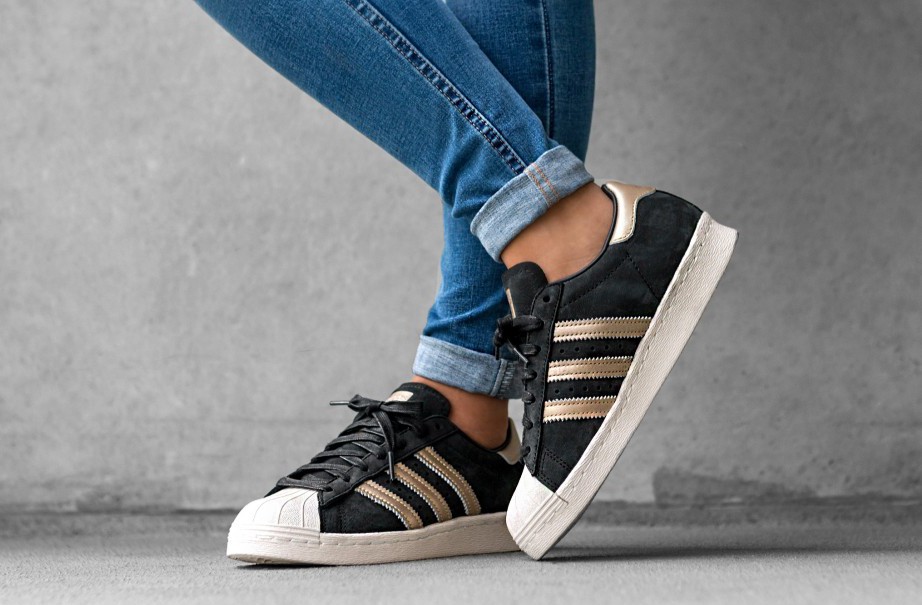 The first model of basketball shoes from Adidas (1969) cannot be confused with anything because of the rubberized sock-shell. The “boot” company slightly confused basketball with football and strengthened the sock. In the early 70s, almost all NBA “superstars” played in this model.

Another revolution in the genre (2000). Mechanical shock absorption system. “Shocks” take the shape of a foot, giving excellent protection and distributing loads evenly. They say that they even allow you to jump higher. 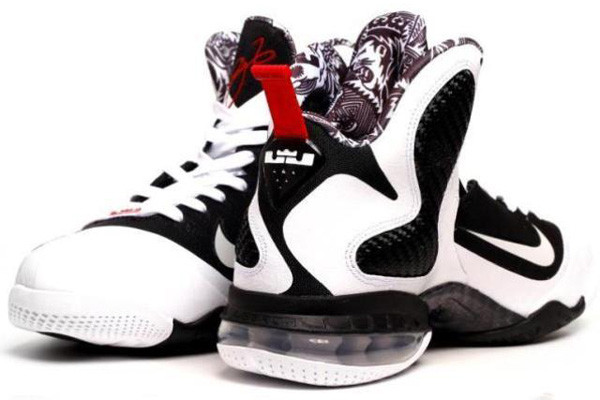 According to one reputable site (all about basketball shoes), the following models are the best basketball sneakers.

They have only a few modifications from the “historical” list, which is understandable: progress does not stand still. Analyzing the numbers, you can easily come to the conclusion that all the best basketball sneakers are generally equal in parameters. Only the details differ. However, they are the most important. For example, according to additional indicators, it is easy to choose the best basketball sneakers for a point guard.

Estimates of parameters on a five-point scale

However, those models that we talked about above are mostly elite with a corresponding price. If you intend to professionally engage in basketball, then maybe it is worth investing in them. Otherwise, it would be more correct to acquire amateur, more massive and affordable, of which there are a great many.

With all due respect to “Reebok” and “Adidas”, it’s better to focus on “Nike” - today it is a leader in the production of the best basketball sneakers. But this does not mean that your sneakers are made by Nike.

How to choose the best basketball shoes for the street, see the video. 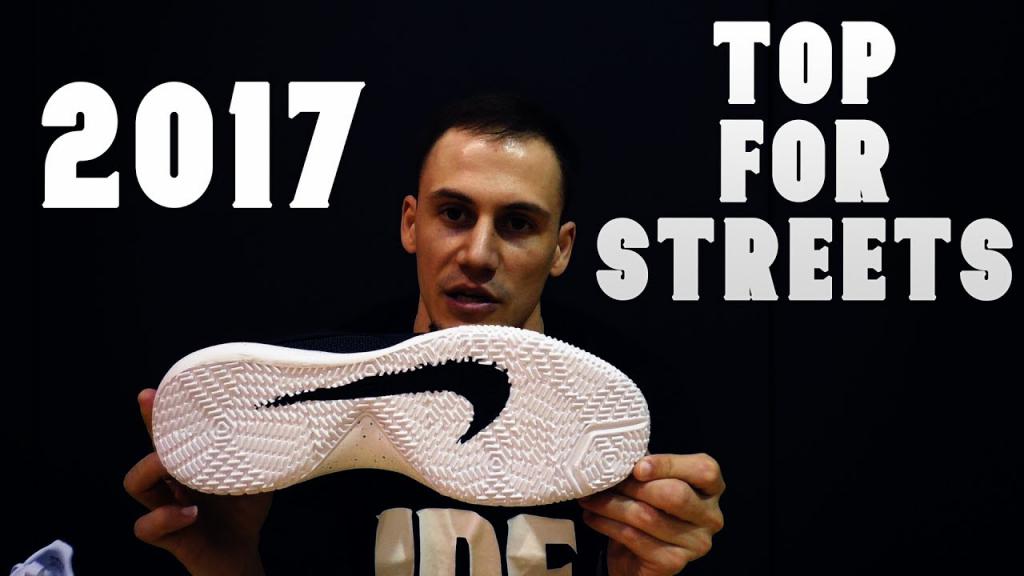 In conclusion, I want to say that determining the best is always an ungrateful task. It may well be that the lists do not have your favorite model. This does not mean that she is worse than others.