The comedy "Birds" by Aristophanes is one of the most famous works of this ancient Greek author. It is considered his most voluminous work (in it more than one and a half thousand verses). Comedy is slightly inferior to the longest tragedy of ancient Greek literature - Oedipus at Colon by Sophocles. In this article we give a brief summary of the work, analyze it. 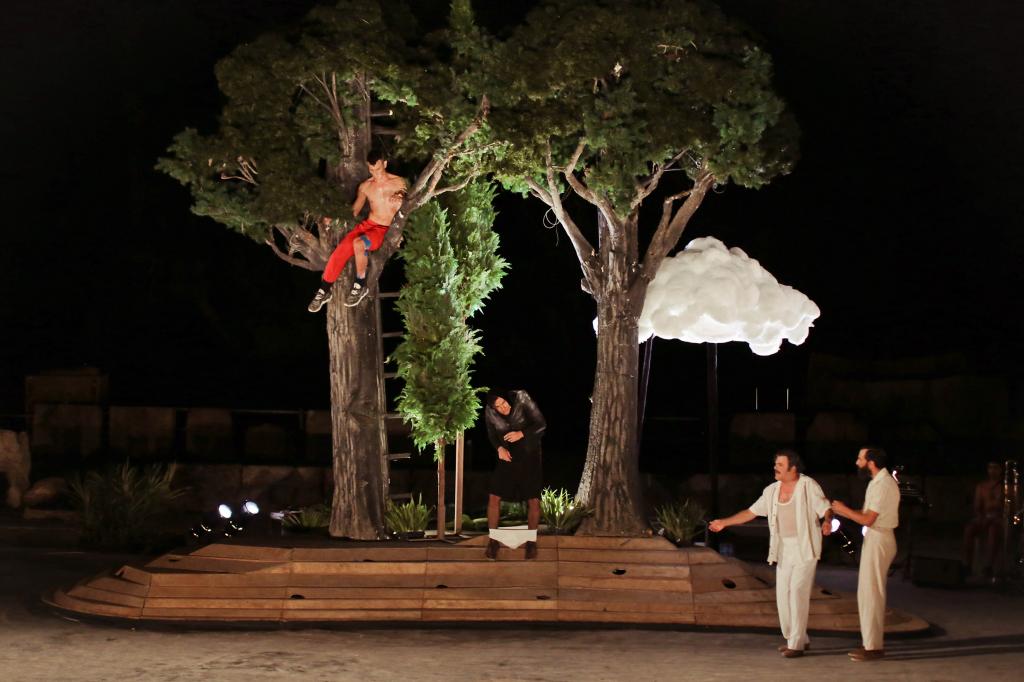 The comedy "Birds" by Aristophanes was first staged in 414 BC. The author introduced it on behalf of Callistratus.

Interestingly, this work participated in the annual ancient Greek literary contests in which the winners were determined. The comedian failed to seize the palm. The victory went to Amipsy's Feasting, third place was taken by Frinikh with The Hermit. "Birds" Aristophanes received the second prize.

In our country, this comedy was first translated and published in 1874. It was published in the Warsaw publishing house (the current Polish capital at that time was part of the Russian Empire). Translations made in the 20th century by Adrian Piotrovsky and Solomon Apt are considered classical.

A summary of Aristophanes's “Birds” will allow you to better understand what the author wanted to say, to learn the main events of the work, without even reading it.

The main characters of the comedy are Evelpid and Pisfeter. They leave Athens in search of a place better suited for a quiet life. In their wanderings, they come to the king of birds, Hoopoe.

Pisfeter manages to convince the birds that they are designed to rule the world. On his initiative, approximately in the middle between the earth and the sky, the construction of the bird city, called Tucekukuyshina, begins.

As a token of gratitude, the birds give the main characters wings. Pisfeter begins to rule in the new city, implementing his plan. Its ultimate goal is to take power from the gods on Olympus. As part of this plan, birds intercept smoke from sacrifices, urging people to worship in exchange for their protection. 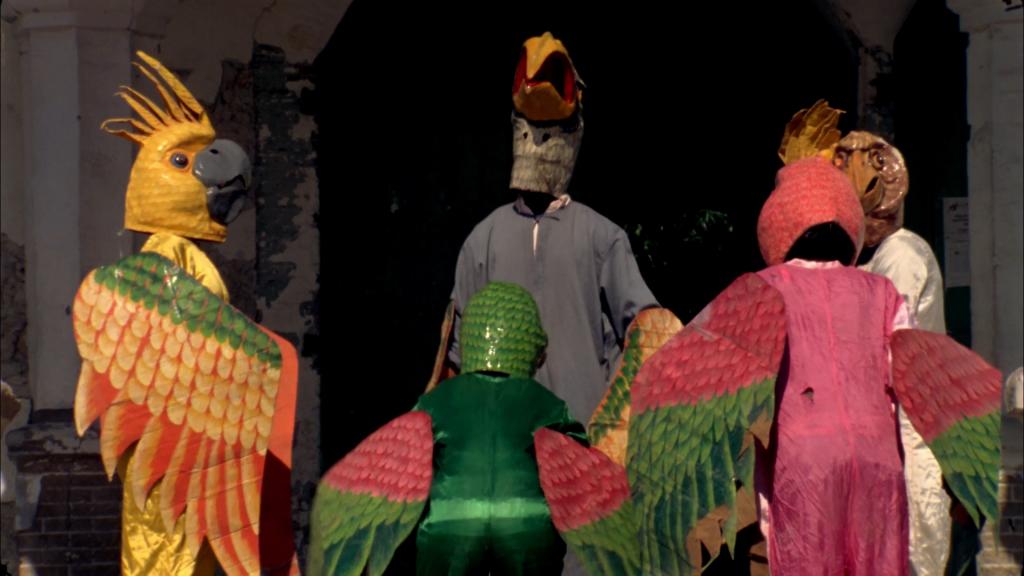 People from all over the world rush to a new city, wanting to get some profit for themselves or settle in it.

Aristophanes describes how, one after the other, the soothsayer, poet, overseer, land surveyor, lawmaker, and the goddess Irida, who personifies the rainbow, came to Tuchekuisky, one after another, to ruler Pisfeter.

Then another poet appears, a son resentful of his father. As well as the hero Prometheus, who secretly tells Pisfeter that the gods are seriously concerned about the state of affairs in the world and intend to send an embassy to start negotiations.

The messengers themselves arrive. These are Hercules, Poseidon and the barbarian god Triball. Pisfeter agrees to conclude a peace treaty with them, having received the scepter of Zeus for this - a symbolic rod of power over the world. And also the daughter of the Most High Olympic God, Vasily. The latter is absent in ancient Greek mythology; it was invented by Aristophanes. Pisfeter's plan succeeds, he achieves everything he wanted.

What is comedy about? 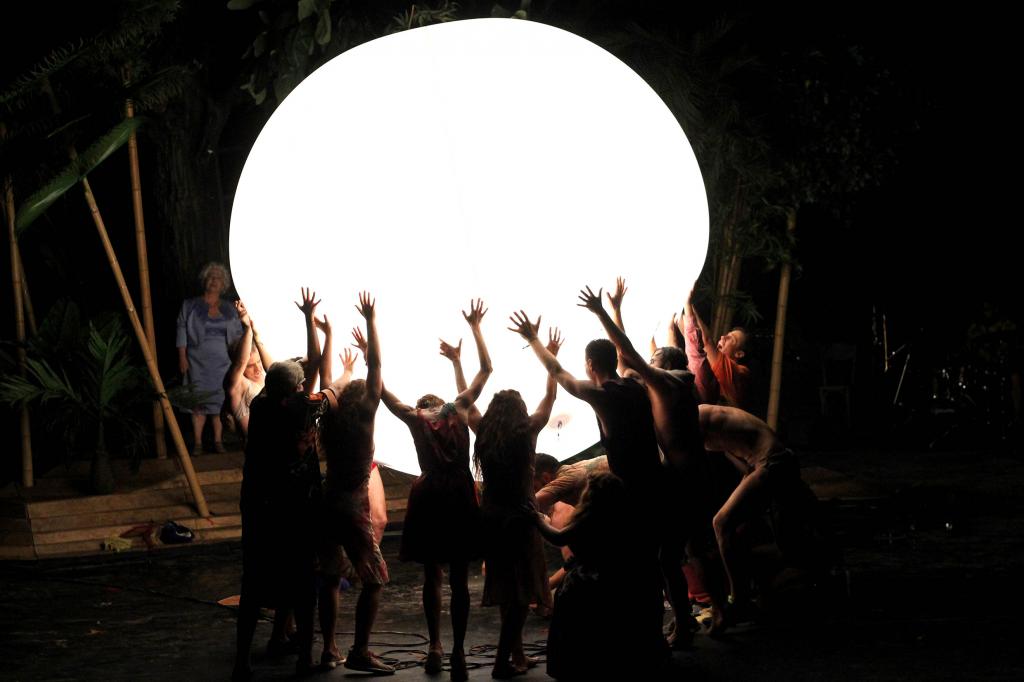 In the analysis of “Birds” by Aristophanes, it should be noted that this work combines the features of not only satire, but also utopia about building an ideal state.

The protagonist Pispeter is carefully registered. He appears as a multifaceted personality, who at some moments shows his best personal qualities, and in other episodes demonstrates that a person has a desire to become a tyrant, having seized power, as well as demagogy.

The proof of the last thesis is the episode at the very end of the comedy, when birds are served at the festive feast in honor of the successful completion of negotiations with the Olympic gods. They rebelled against the democracy built in Tučekuiski. Now Pisfeter himself fries them to treat his guests.