Almost every home will find an old cell phone. Devices are no longer used due to failure, obsolescence or the purchase of a new, more functional gadget. Sooner or later, one wonders where to turn in the phone for recycling.

Why mobile can not be thrown away? 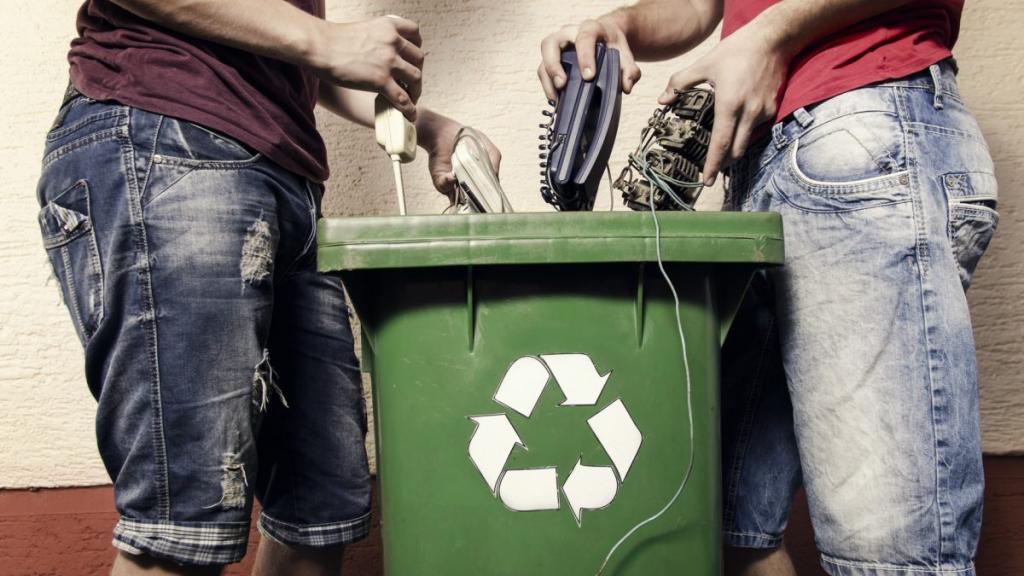 Recycling old phones is good for the environment. There are rules in domestic law according to which a person throwing electronic devices in a landfill must be administratively liable. In fact, everything happens in a completely different way. It’s hard to convict the perpetrators of the violation. That is why many people approach the issue irresponsibly, without burdening themselves with thoughts about handing over the phone for recycling.

The outer shell of electronic gadgets are made on the basis of plastic. The material is able to decompose in the soil for decades. The burning of garbage in a landfill leads to the release of a wide range of carcinogens and toxic synthetic elements from the plastic into the atmosphere.

The rubber parts of old phones deliver no less toxic substances into the soil and water than plastic. As for batteries, it contains a lot of elements harmful to the human body. We are talking about poisonous lead, alkalis, lithium, arsenic, and mercury. Marked decomposition products can cause excessive damage to the environment.

Who is disposing of cell phones? 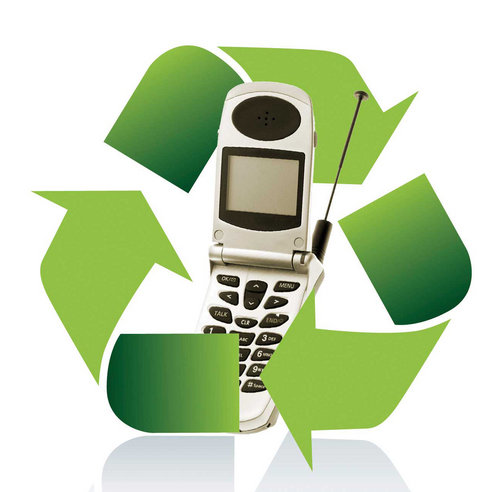 Large companies are actively puzzled by the question: Apple, Philips, Samsung, Panasonic, LG. These and other manufacturers of mobile gadgets organize collection points for old technology. At the points of sale of electronics and shopping centers, appropriate containers are installed. Many stores that cooperate with cellular utilizers offer conscious customers good discounts on the purchase of new phone models.

About recycling phones in different countries 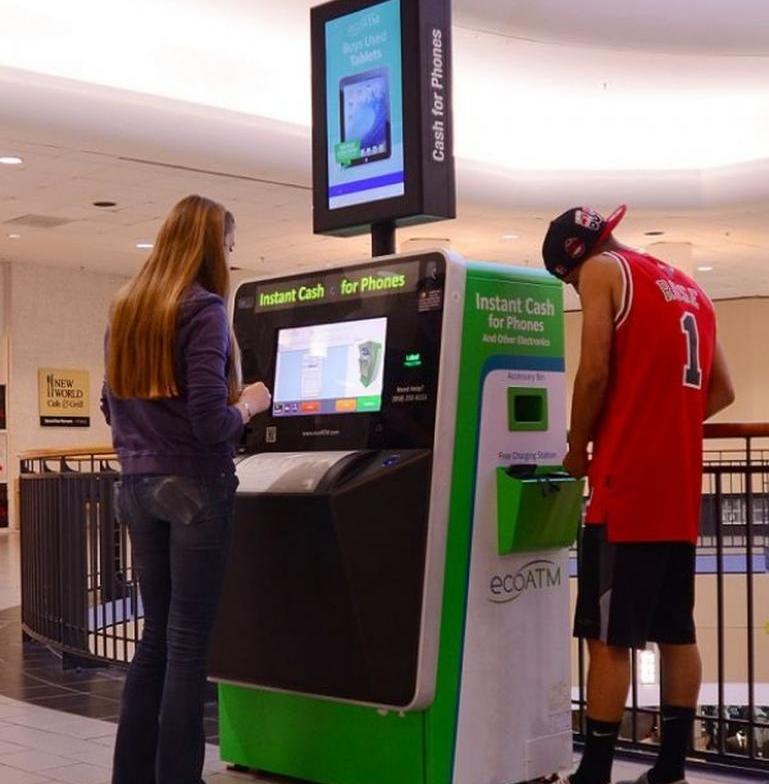 According to statistics, only close to 3% of the population knowingly gives up old electronic devices for recycling. Other people without a twinge of conscience throw unnecessary gadgets into the trash. In highly developed countries, public programs are being created aimed at attracting the attention of citizens to the problem of recycling cell phones.

In the United States, the issue is resolved by creating organizations that accept unnecessary equipment from the public. Every year, special EcoATM devices are becoming more widespread. Electronic installations have the function of recognizing old cellular models. Handing over the phone to the recycling machine, the Americans help out money. Part of the amount is collected and goes to charity.

The Germans hand in recycling mobile phones, sending unnecessary devices by mail to mobile operators. Distribution takes place in special airtight envelopes, the delivery of which can be ordered on the Global Web. The marked scheme greatly facilitates the processing of damaged gadgets.

English and French authorities are inclined towards the option introduced in the United States. The famous Apple company is actively distributing EcoATM machines in these countries. Handing in the disposal of telephones, the population receives cash incentives.

How are things in Japan? In one of the most technologically advanced countries, the mandatory disposal of telephones is regulated by law. The local population is already accustomed to sorting garbage. Therefore, electronics never goes to landfills. Each house has special containers where tenants put spoiled digital devices. Conscious Japanese are willing to pay extra for the disposal of phones. Environmental issues are extremely relevant for the country. 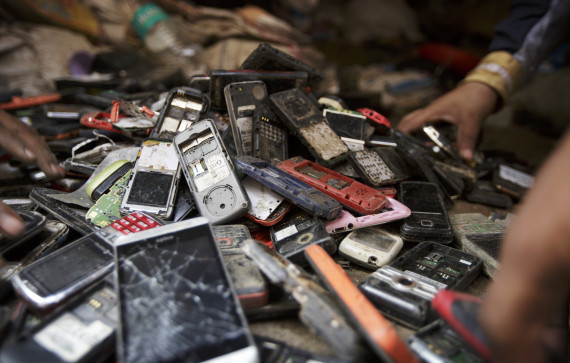 External phones are removed from phones that have been recycled. Cases are carefully ground. Raw materials are melted and reused for the production of plastic products.

The greatest difficulties are the disposal of batteries. Inside contains an abundance of toxic substances. Energy storage devices are carefully disassembled into components. The electrolyte is reused. Plastic and metal parts are remelted.

What to do with a cell phone, besides recycling? 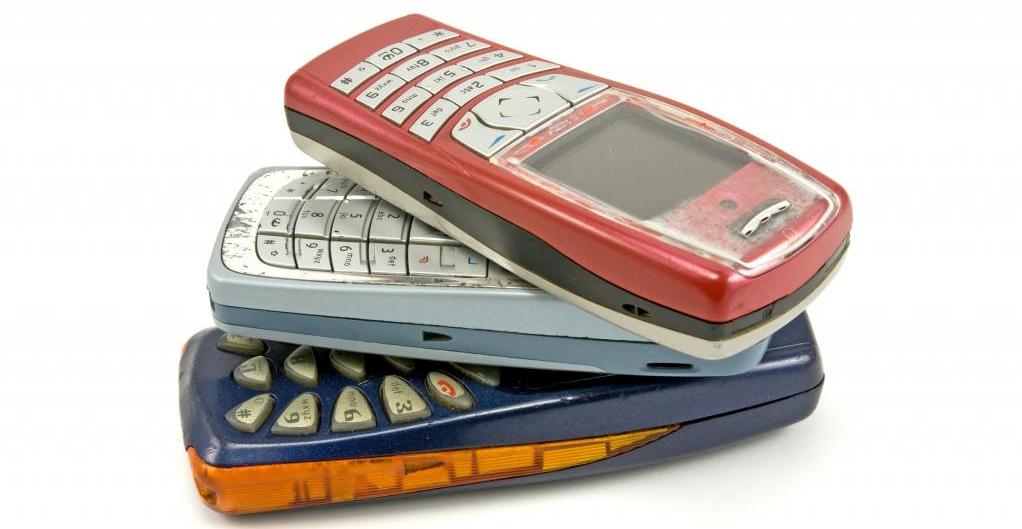 There are several options that will allow you to say goodbye to an unnecessary device:

If the phone is no longer of value, it is important to return the device for recycling. In some cases, a financial gain can be obtained from such a decision. However, the main motivation here should be the preservation of the environment, providing industry with a supply of raw materials.