Designing is an opportunity in a short period of time with a minimum set of tools to find out how efficiently one or another solution works, or the ability to find it. It allows you to understand whether the right product is being created, whether it will be useful to customers and how to make it better. But analytics and design should be behind any design.

Where does design begin

User interface development begins with the question of what it is intended for and who will manage it. A good designer always critically looks at the reality surrounding him and does something not just for the process, but thoughtfully, for some reason. Correct interface development is the process of finding solutions for user tasks. His experience of interaction (UX) affects the decision to buy or perform another conversion action and may even make you refuse a high-quality product. The interface also solves the tasks of the business, because the profit of the company depends on how convenient it is for customers to use. 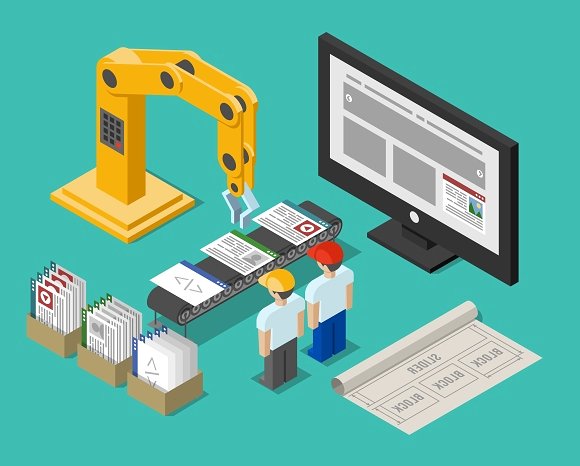 Designer Maxim Tenths proposed a model of important components of any product, regardless of who it is intended for. He called it the Product Needs Pyramid. It can be used when developing a user interface. At the heart of this model, performance is the most important evaluation criterion. If the product does not work, no matter how attractive it is, it will not succeed.

At the second stage of the pyramid is expediency. If the product works, it must be used for something and solve the tasks of the user and business, as well as be functional. That is, if similar products on the market have some functions, but the developed one does not, it will become unprofitable. The next step in the product needs pyramid is productivity, speed compared to competitors. If it is less than that of competitors, the product will be used less willingly. At the top is aesthetics, since an attractive, but not functioning website or application will not interest the consumer. 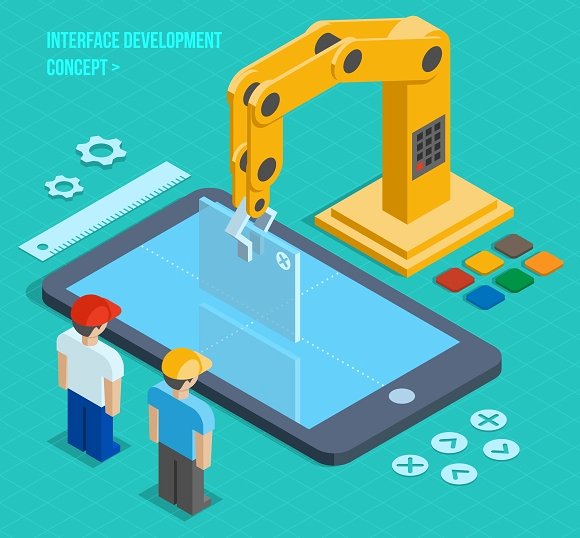 When developing graphical interfaces, the concepts of user history and user script are used. The first term denotes a way of describing the requirements for the designed product in the form of several sentences. The second is a detailed description of the possible options for user behavior when interacting with the interface. They are needed in order to create the right product. For example, when designing a form on a website, a designer must understand how many fields should be in it, what will be sufficient and what will be redundant. For this, you need a custom script. An example of a good option is a few lines with a detailed description of the expected user actions and various reactions of the interface elements to them . But it’s important to keep in mind that writing all user scripts before launching the product will fail.

The ability to independently change the interface to the needs of the user exists in the products of 1C. For example, in the 1C: Enterprise 8.2 system, using the built-in development tools, the administrator can program the forms, optimize the interaction between the client and server parts, and modify the platform. Application solutions are available not only on the local network, but also via the Internet, if low-speed communication channels are used.

Interface development in “1C” is carried out using the built-in language, thanks to which the user can dynamically rebuild its parts and create their own algorithms for data processing. The structure is determined by a set of commands located in a certain sequence. The system has no restrictions on the number of levels of their nesting. In the process of developing the interface in "1C 8.3 & raquo; There is a mechanism for setting up the program depending on the user's access rights and their membership in the team. The administrator can configure the user rights and visibility of certain elements for different groups, and the user himself has access to additional settings with permission from the administrator.

Psychophysiology of perception of interfaces

In the process of designing and developing interfaces, it is important to have a good understanding of the psychophysiology of human perception. The quality of the future product depends on this knowledge. Currently, the so-called energy theory, which says that the brain seeks to save its own resources as much as possible, is gaining popularity. It eats highly purified carbohydrates, prepared in a special way. Only such carbohydrates can penetrate the brain and nourish it. This resource is very expensive and valuable, so energy should not be wasted. When it is possible not to activate some neurons, the brain tries not to do this. Therefore, the process of solving the problem is the least energy-intensive solution. If the brain successfully coped with it, the hormone of satisfaction - dopamine - is secreted. This is important to consider when designing interfaces. 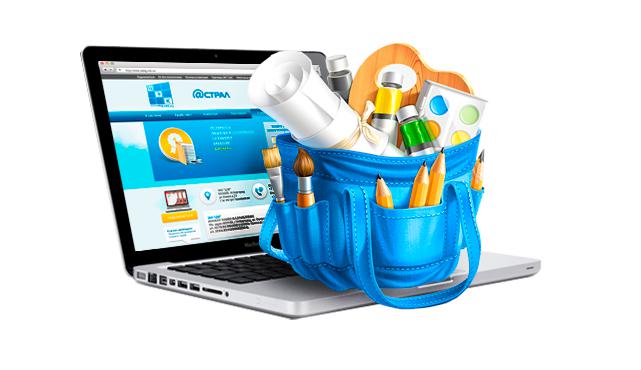 In the 20s of the last century, an experiment was conducted in the Bell laboratory by the psychologist George Miller, in which groups of people solved certain problems using a different number of objects. As a result, it turned out that the less objects are used, the more efficiently the problem is solved. After examining the results of the study, Miller deduced the rule that 7 ± 2 objects - this is the maximum amount that can accommodate short-term human memory. The brain begins to avoid large numbers to save resources. Not so long ago, a new study appeared, which states that there should be not 7 ± 2, but 4 ± 1 objects.

The difference in the processing of objects by the brain

But there is a difference in the speed of information processing when working with various objects. Simpler ones are processed faster than complex ones. Problems with numbers are solved faster. In second place in processing speed are colors, in third - letters, in fourth - geometric shapes. Much also depends on motivation. If the result is worth the effort, the brain is more willing to solve the problem. If the rule 7 ± 2 is not observed during the development of the interface, the user is lost in the abundance of elements and does not know what actions to perform first. He may refuse to solve too complex a task and leave the site or application. 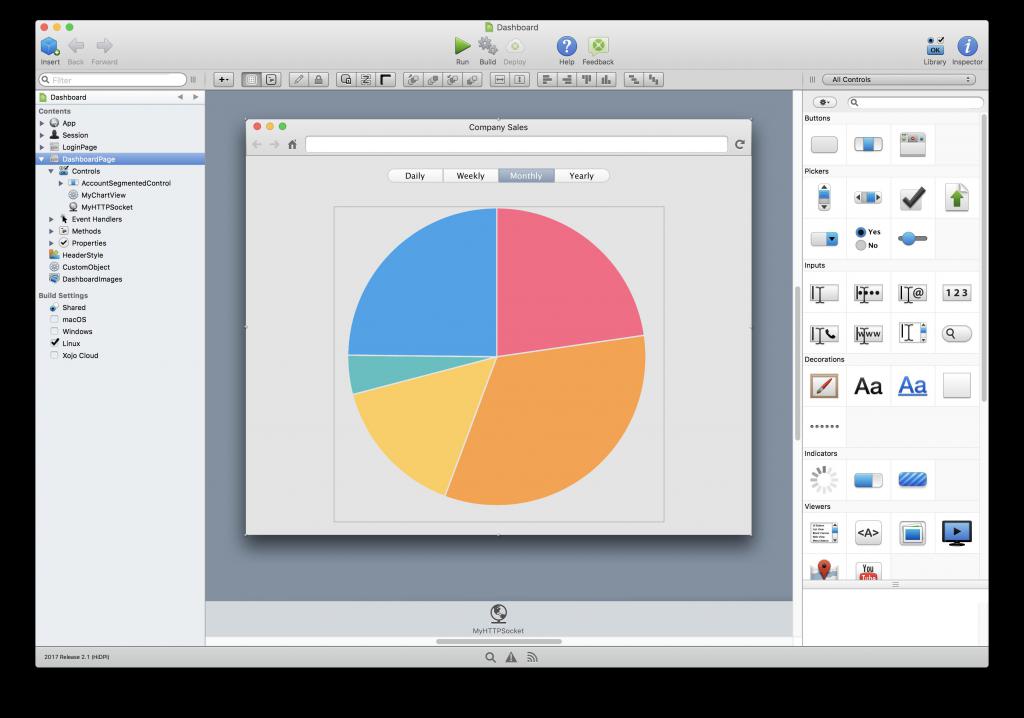 The importance of applying rule 4 ± 1

The user has to solve many problems in everyday life, so the interface of the program or site should not cause him difficulties. Everything needs to be built predictably, logically and simply. When developing software interfaces, it is necessary to take into account the resource of the human brain and not force it to waste energy on unnecessary actions. The correct information architecture and taxonomy, when menu items are grouped in an understandable way, help the user navigate and find what they are looking for.

The developer needs to set tasks for him, to solve which it is enough to operate with a small number of objects, after which you can move on. When the user looks at the page, he isolates about 5 objects with which he subsequently interacts. Of these, he chooses the one that quickly leads him to the goal. Working with the object, he solves the problem and moves on. As a result, its energy will be saved, the task is solved and the user will be satisfied, having a pleasant experience interacting with the product. Therefore, applying the 4 ± 1 rule makes the interface better. 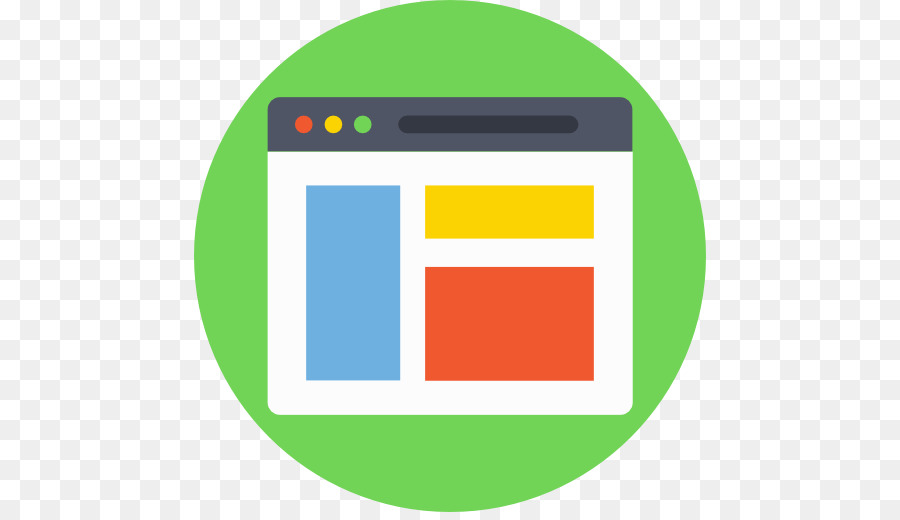 Human perception has a few other important features that are used in creating interfaces. For example, the principle of contrast allows you to highlight significant objects, making them more clear and bright. The contrast of volume makes you look at a larger object. A large button highlighted in color attracts attention faster than a small and nondescript one. Buttons with unwanted actions, for example, unsubscribing, are issued in the opposite way. To indicate important, blur the background behind it and an aerial perspective, which allows you to control the user's focus and pay attention to a specific object.

Features of the perception of colors is also used in the development of program interfaces and applications. For example, red for a person means danger. Therefore, various warning buttons and signs indicating actions that cannot be undone are painted in this color. Yellow is used to attract attention, green and orange are associated with something safe and natural. But if there is a large percentage of color blind among users, use color contrasts with caution. One way to look at a specific point is to add an image of a human face. People from childhood are accustomed to recognize faces and pay attention to them, therefore they always react to such a picture.

In the process of reading, several large areas of the brain are activated, which are responsible for recognition, but much less is required to perceive the image. Therefore, interface developers are trying to replace the text with pictures or icons. Application development interfaces often themselves consist of icons and other visual elements. The desired sequence of reading information by users can be set using correctly selected images. But there is a problem with pictograms - not every person can decipher their meaning correctly, without the learning process. 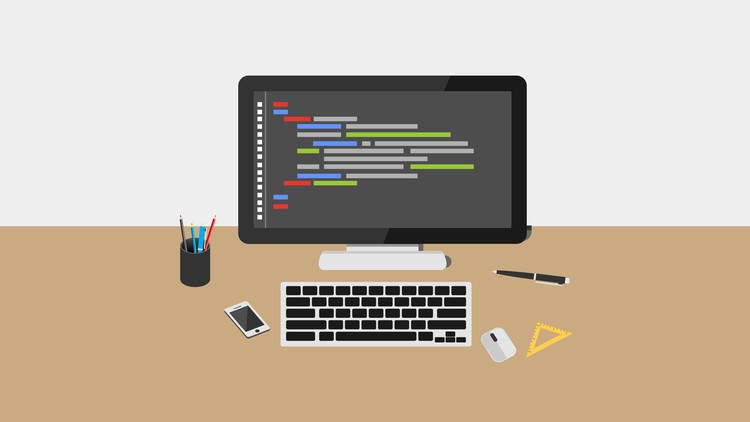 For example, an icon with a diskette, which means saving changes, is still used in some programs, but more often the image of a cloud or cloud with an arrow has been used. Therefore, at the first iteration of the product, you need to make a signature for the new pictograms, which will explain to the user what action will follow them. Then, for users who failed to learn in the first stage, a signature is added in the new version of the product, but of a smaller size. In the final product, when the icon has become familiar, the signature can be removed. These icons save space and are more quickly recognized by users, which is especially important for mobile applications and responsive sites.

Contrast rules are important not only for graphic elements, but also for text content. For example, in programs for reading books, there is a special night mode that allows you to make the background black and the text white. Thanks to this, in evening lighting, the eyes get less tired of the bright screen. Programmers use the same principle when writing code. With color coding, the eye recognizes more shades against a dark background, especially the red and purple spectrum. Correct typography helps save brain resources and read text faster. Previously, it was believed that a person better perceives serif fonts, but, according to new studies, now they read faster the usual font, no matter with serifs or without serifs.

After developing the concept, designing and creating a prototype, the final stage of interface design is testing. After passing the tests successfully, the project starts.