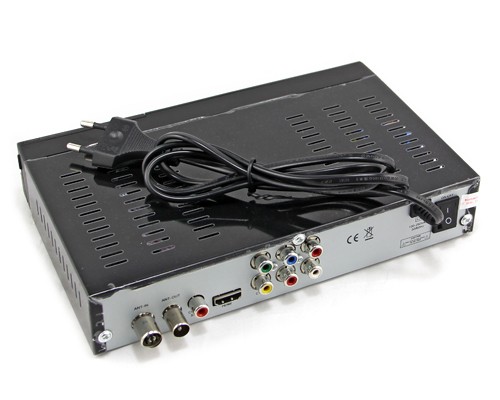 How to make the right choice?

This year, even those who did not plan this in advance will have to go to the hardware store. After all, analog television broadcasting, which has been operating successfully for many years, will soon be completely turned off. The media has repeatedly called the end date of broadcasts in the old format - the summer of 2019. However, even after it expires, the country will retain channels using such broadcasting. First of all, these are the so-called regional media.

Regional and city television channels were given a one-year term for the transition to a new broadcast standard - dvb t2. What does this abbreviation mean? These letters and numbers are short for the English name, which can be translated as “second generation digital television broadcasting”. How is it carried out?

Digital television receivers do not tune to a separate frequency for each channel. They "catch" a signal in which channels are combined into peculiar groups called multiplexes. For each such "set" there is a separate frequency of television waves. Currently, on the territory of the Russian Federation, you can watch two multiplexes for free, which include 20 television channels and three radio stations. In the spring of this year, 2019, another free TV program will appear.

This channel will be called "Victory." He will specialize in showing films and programs dedicated to the Great Patriotic War. In order to access the channels that exist now, and those that may appear in the future, you need to purchase a digital television set-top box.

As already mentioned, it should have the function of receiving broadcasts in dvb t2 format. This is the first thing you should pay attention to when choosing a model of this device.

If the viewer wants to enjoy not only digital channels, but also analog ones that exist in the region where he lives, then it is necessary that on the back of the digital television receiver there was not only an “input” for the antenna, but also an “output”. In this case, as expected, you should connect the decimeter indoor or outdoor antenna to the corresponding receiver connector, and the output of the console using a special cable must be connected to the TV input. 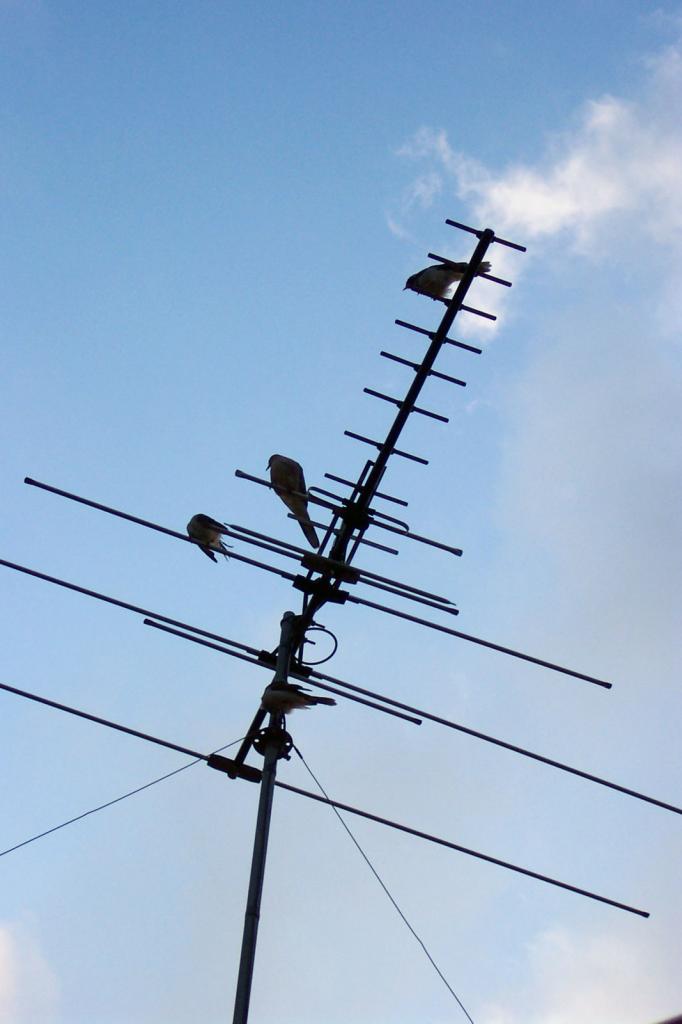 If viewing broadcasts in the old format is not required, then you can limit yourself to connecting the signal reception means only to the receiver.

Surely many readers now thought that along with a digital television receiver they would have to buy a special antenna. The good news for them is that they probably will not need to do this. Why? Yes, because in our country for quite some time there are channels that broadcast on decimeter waves. And antennas for receiving such a signal are available at home in almost every teleman. In addition, almost every apartment building is equipped with a device for receiving television broadcasts, to which any resident of the house can connect the equipment.

It is on decimeter waves that digital television dvb t2 is broadcast. Therefore, you only need to make sure that the antenna is able to "catch" channels in this range. Indoor devices suitable for this, as a rule, have a characteristic round part. And about the characteristics of a common outdoor antenna can be found in the house management.

When the antenna is connected

Now is the time to talk about how to connect a digital television receiver to a television. This can be done using the cables that connect the connectors on the rear panels of the two devices. Connecting a set-top box is practically no different from a similar operation with a DVD, Blu-ray or media player. The tuner is usually equipped with RCA or HDMI outputs. If the connectors of your TV and digital television set-top box do not match, then this issue can be easily resolved. An HDMI to Tulip adapter, or vice versa, is inexpensive and sold in any radio store 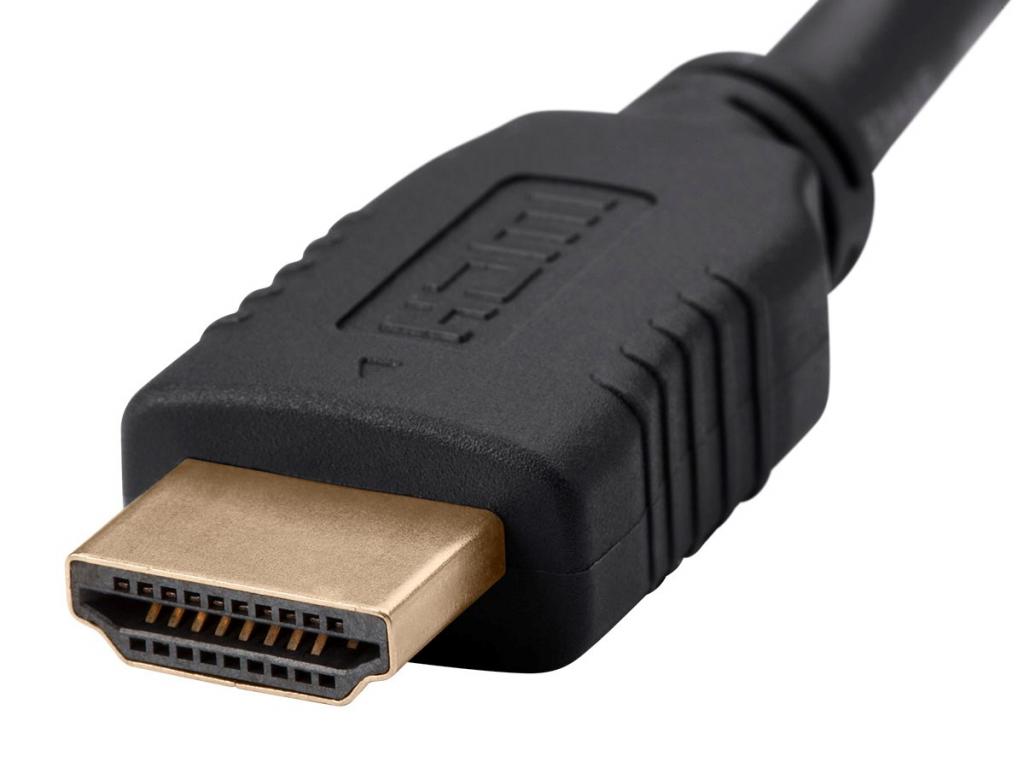 The audio signal can be routed to your existing music center or stereo system. In this case, it is best to use the RCA connector (aka “tulip”) to connect. Using one of its components, you need to connect the video signal to the TV. The other two wires will transmit the left and right channels of stereo sound to the amplifier.

Among all the models currently on sale, it is worth paying readers' attention to the digital television receiver TVJet, manufactured by Remo. 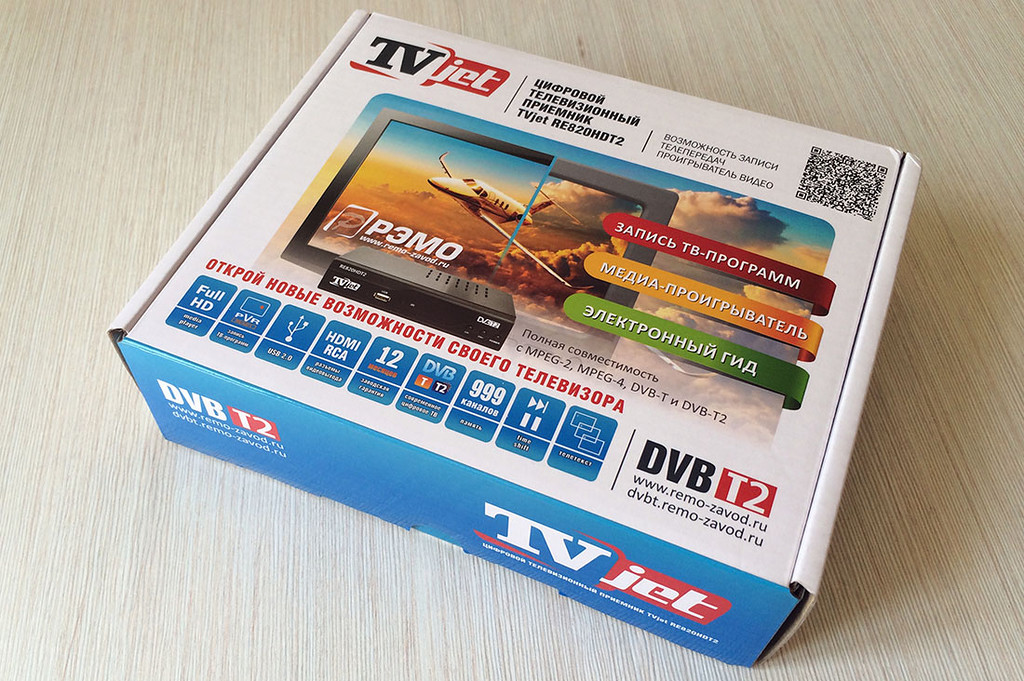 Some varieties of these tuners are sold complete with a room antenna. They have a complete set of functions needed even by the most sophisticated TV fans: recording of the ether, time shift and so on. The Dc1301hd D-Color Digital TV Receiver is also a great choice.

This tuner supports the functions of receiving television in wide resolution and playing many types of media files from a flash drive. 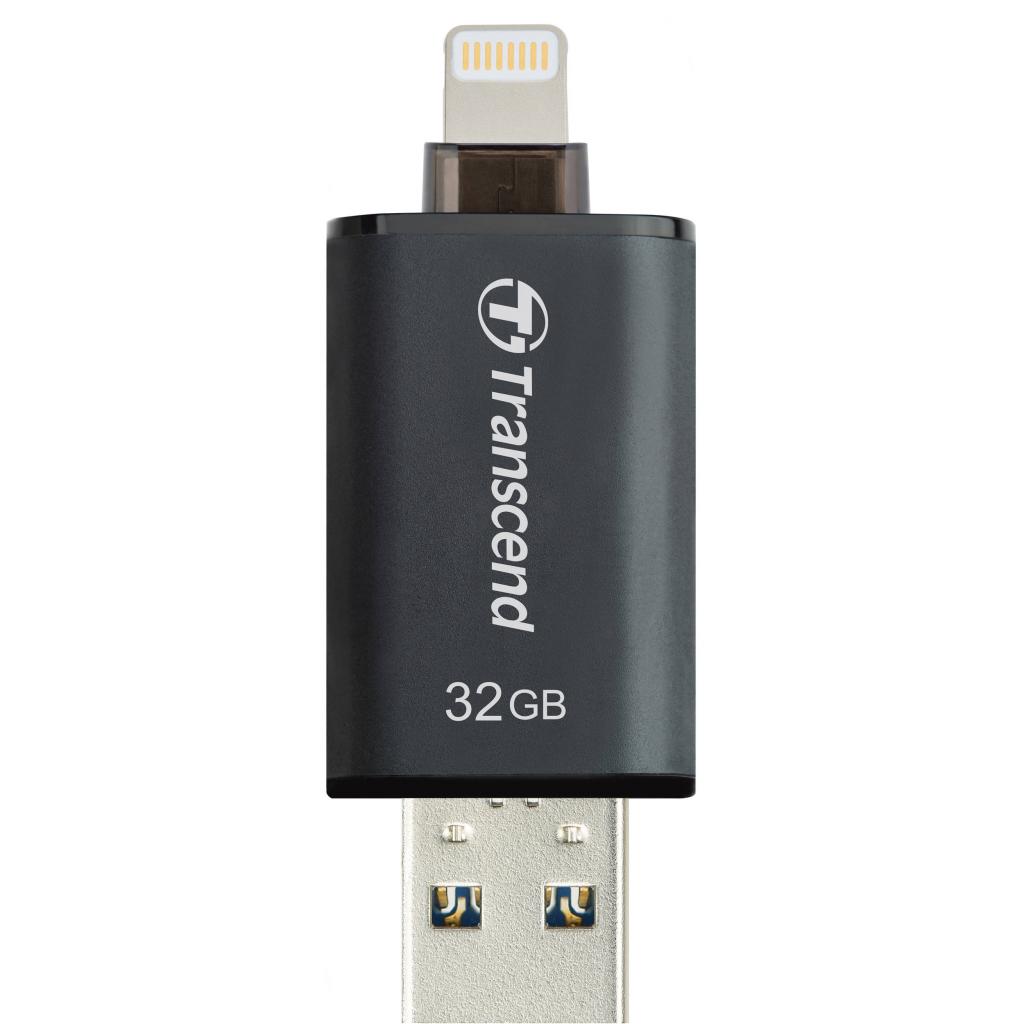 These consoles feature a robust metal casing. Reviews on digital television receivers of these models are usually positive. It remains only to make your choice and purchase a tuner that will delight you with high-quality reception of television and other functions.