Why drink water after coffee, or How much are new kidneys?

A pleasant aroma of coffee ... What could be better on Monday morning? He invigorates, helps to wake up, "turns on" each of us. But let's look at how this mechanism works; besides this, we will consider the question that is key in our article: “Why drink water after coffee?” Scientific research will reveal to us what we could not have imagined. We will tell you about this and much more in our material. 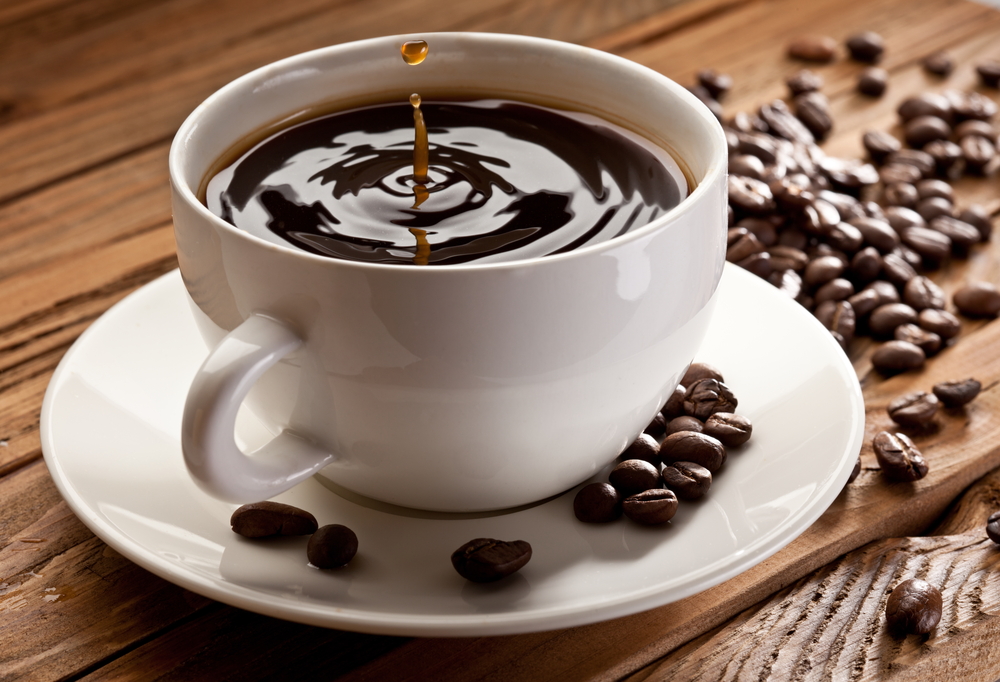 So, before we approach the key issue of our material - why drink water after coffee, the following should be said. Coffee bean accumulates two alkaloids in itself as it grows. In a nutshell, alkaloids are a group of nitrogen-containing organic compounds more often of plant origin. In the outer part of the coffee bean, a caffeine alkaloid accumulates in a thin layer. And in the inside - theobromine alkaloid.

When we brew coffee from whole grain, naturally already ground coffee, then in a cup with an aromatic drink we love, in the process of pleasant coffee drinking, we get two alkaloids: caffeine and theobromine. Caffeine begins to act immediately, and the effect of it lasts for 20-25 minutes. What happens at this time in our body? First: the vessels of all human organs, except the kidneys, contract under the action of caffeine. Here we observe the opposite effect - under the action of caffeine, the vessels of the kidneys expand. In this regard, blood pressure rises in all human organs, which leads to an improvement in blood flow in the kidneys! We wake up, feel active, able to think, act and are going to work to start our new working day. A person feels a natural desire to go to the toilet. Urine, which is excreted by the action of coffee, provided that the person is healthy, is light, similar to water. After 25 minutes, the effect of caffeine ends and theobromine begins to act. 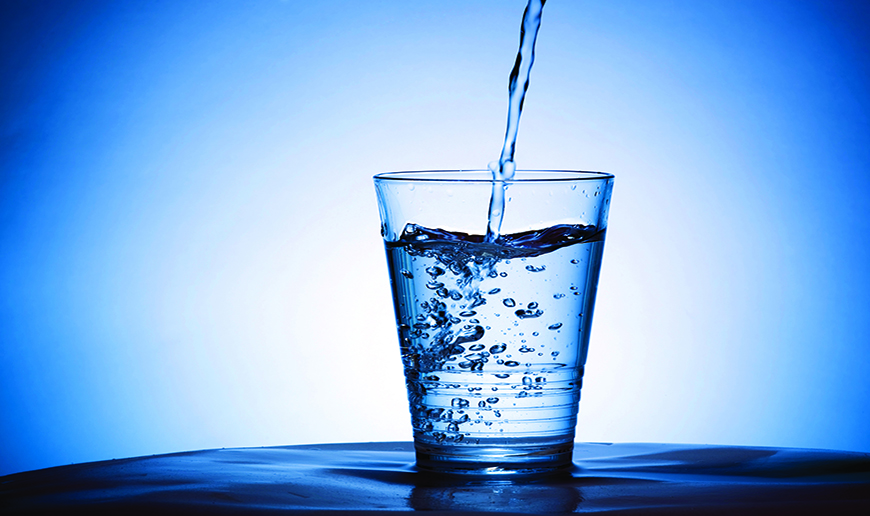 Theobromine, unlike caffeine, acts slowly, for about an hour. Its effect on the human body is the opposite of caffeine. The first thing that happens is that the vessels of all organs expand, and the renal vessels, on the contrary, narrow! Consequently, during the theobromine effect, the systemic pressure of the body decreases, the blood flow in the kidneys deteriorates, and the person begins to feel unpleasant “pulling” phenomena in the lumbar region. 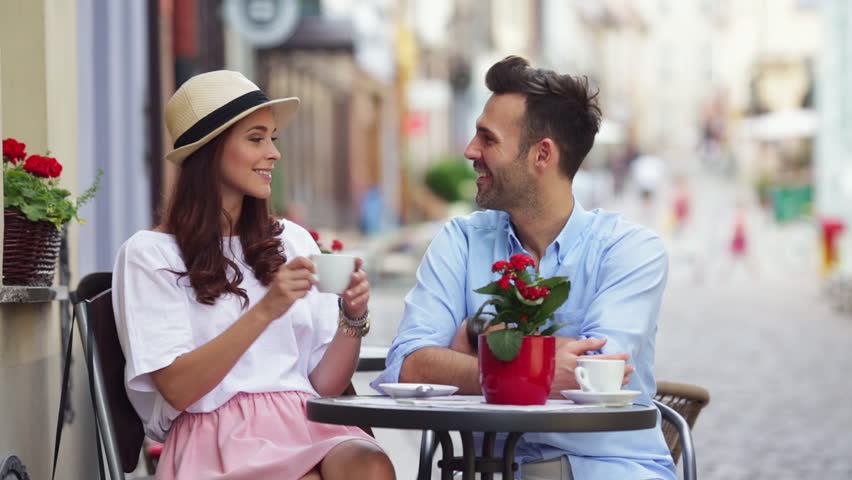 We came to the following important question: “Why do they drink coffee with water?”

But first, I would like to note that in those coffee houses where literate and knowledgeable people work (we underline the word "literate" three times), after a cup of coffee, after 20-25 minutes you are given a glass of clean water. Travelers in Europe are often given this glass of water in a roadside cafe, of course, they know how to drink coffee. And a person, drinking a glass of water, makes basic prevention to the body, preventing violations of the water-salt metabolism phase, preventing the kidneys from falling into the system of blood flow disturbance. As the saying goes: "Take care of your kidneys from a young age!" In fact, everything turned out to be simple and clear why they drink water after coffee. Sitting in a cafe, having a pleasant conversation, enjoying aromatic coffee, listening to the noise of the city, you know that you need to drink a glass of water, and you will do it, but do not forget that you have 25 more minutes at your disposal. This is the answer to another question: "How much to drink water after coffee?" 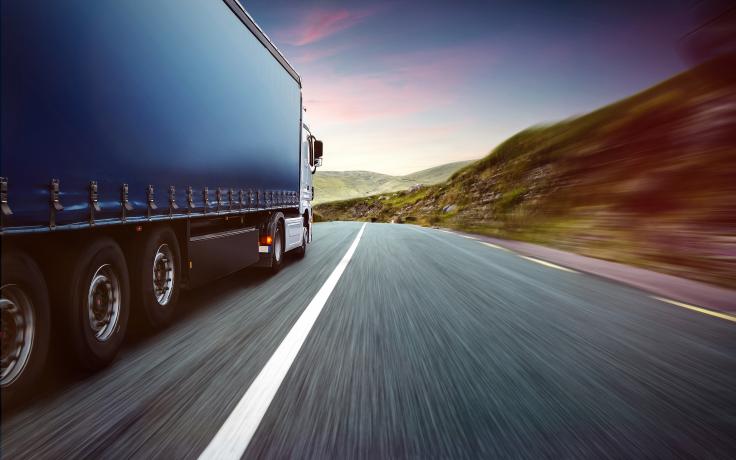 It was about grain coffee, now I would like to talk about instant coffee. When the most valuable caffeine fraction begins to be extracted from coffee beans, yes, it’s about caffeine in the outer layer of grain, it is cleaned. This part of the coffee bean is used in the preparation of caffeine containing medicines. And the inner shell of coffee beans is used in the production of instant and granulated coffee. Unfortunately, today far from all manufacturers, except JACOBS, write that there is no caffeine in coffee, possibly motivating that the caffeine fraction is even present in an amount of 5%. Therefore, when you drink a cup of instant coffee, you don’t get the feeling of a “good morning,” you want to sleep from it. We get the caffeine effect only from whole-grain coffee, but be talked about the theobromine effect, which always occurs. And it does not depend on the variety and quality of the coffee itself.

The worst thing is that people, not knowing the effect of such mechanisms, end up in unpleasant, and sometimes fatal, situations. The issue of affordability and ease of use (it is not necessary, and sometimes there are no conditions to remove insoluble coffee sediment) played a leading role! A person drinks instant coffee, does not receive activation, and after 20-25 minutes the same theobromine stage begins. What can happen? And if it’s a truck driver, for example? Who left the city early, while the track was free, about five in the morning, after drinking 1-2 cups of instant coffee, taking it in a thermos, rides along the highway. A comfortable, soft chair in the driver's cab. Under the action of theobromine, he falls asleep, and, according to statistics, something unique happens. He slept or did not sleep, does not play a role, theobromine as a strong alkaloid will have an effect on the body. The effect of the 30th kilometer is called. From the 30th to the 50th kilometer from the city, the maximum jump in road accidents involving freight transport is noted. Or, as a rule, this happens half an hour after a stop in a roadside coffee shop.

Sometimes after a hard working day it’s hard to fall asleep, what can be done in this case? Take sleeping pills! Perhaps a logical answer, but there is another option, more pleasant and gentle. To sleep well and firmly, you should drink a cup of instant coffee at night, plenty of fructose and milk, and Morpheus’s hugs are guaranteed to you! In this case, instant coffee will do you a good service. It is important to know how to drink coffee! 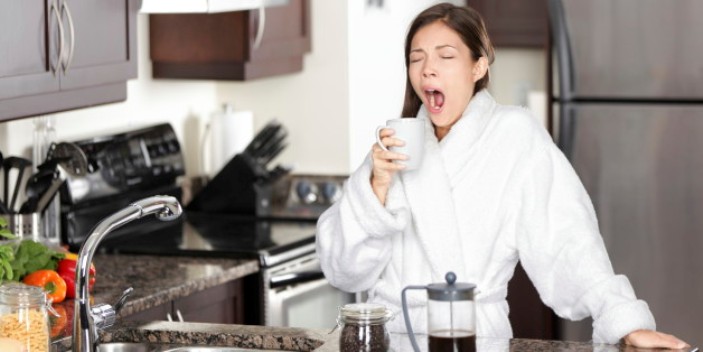 In conclusion, summarizing what was said, I would like to note that, going on the road, especially getting behind the wheel, no matter how you like coffee, it is better to cancel a pleasant coffee party. Drink a cup of green or black boiled tea. Tea will have the same invigorating effect on your body. Why drink water after coffee if the tea contains caffeine and does not contain theobromine? You will not feel theobromine effect, in other words, you will not fall asleep at the wheel. Happy road! And remember that you are loved and awaited at home.