Tomsk is a small ancient city in the eastern part of Western Siberia. He is known for the fact that a huge number of students come from nearby cities and regions and even from neighboring countries. There are a huge number of universities, research centers and scientific bases. Tomsk is the oldest educational center in Siberia. 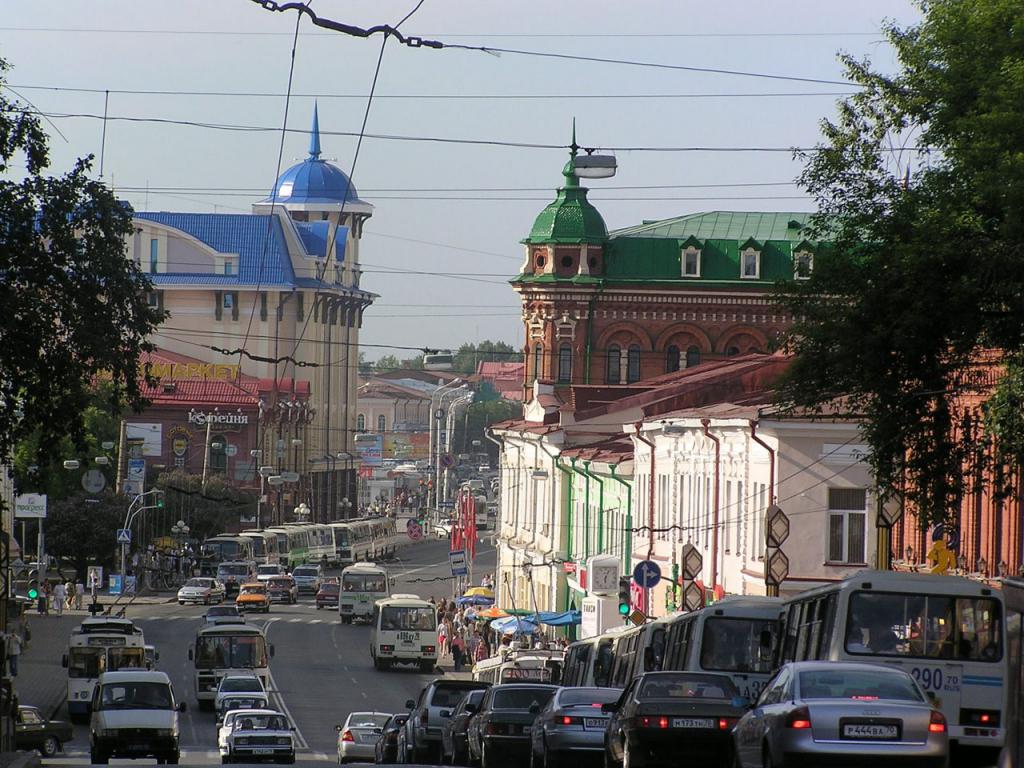 The time zone is UTC + 7. The same time is in Krasnoyarsk and many other Siberian cities. In Tomsk, time relative to Moscow is shifted 4 hours ahead. 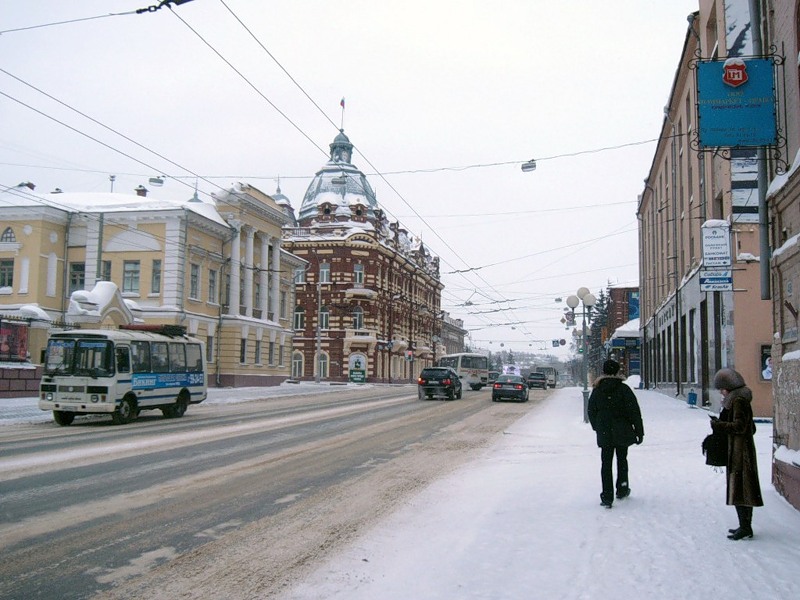 Siberia is a rather frosty place. The city of Tomsk is no exception. The continental cyclonic climate of Tomsk is a transitional stage from temperate to sharply continental climate. Winter in this region is very harsh and lasts 7 months. The average annual temperature is 0 degrees. Average winter temperature: 20 degrees below zero, often there are frosts up to 30 - 40 degrees below zero. The frost-free period averages 115 days.

The climate of Tomsk is very severe. The minimum recorded temperature is 55 degrees below zero, recorded in January. In March and November, the average temperature reaches -10 degrees.

Summer in Tomsk is cool and humid. On average, the temperature in summer is around 16.5 ° C. The warmest month is July, the average temperature in this month is +18. Sometimes in the summer there are 0 degrees, and even a slight minus.

The sun shines only 47% of the time possible, with an average of 92 cloudy days per year. Snow lies almost 200 days a year. 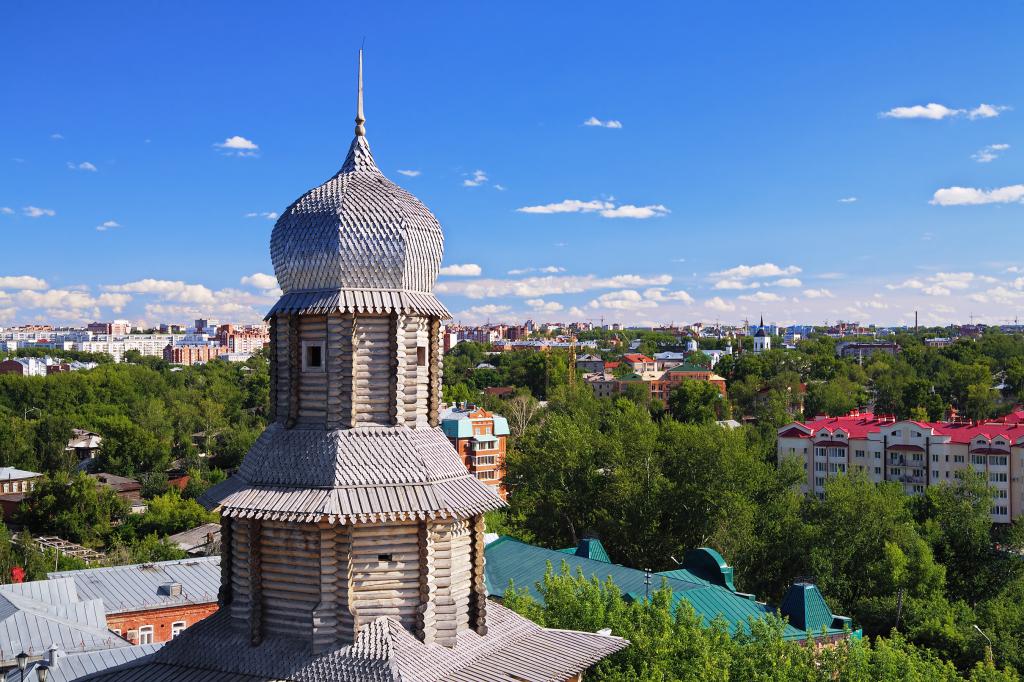 Temperature in Tomsk for months

560 millimeters of precipitation falls annually, most of all in the summer, in July.

The estimated monthly rainfall in Tomsk is as follows:

Tomsk is not only a "scientific" city. It is also considered an industrial center. The level of air pollution over the entire area of ​​the city is above average. Some areas of the city suffer from extremely severe air pollution. Ponds, including many traditional bathing places for city dwellers and city guests, do not meet sanitary standards. During the year, plants produce almost 14 thousand tons of emissions. The main pollution and emissions come from the Siberian Chemical Plant.

There are also rumors that there are burials of hazardous nuclear waste in the suburbs of Tomsk.

The Ministry of Nature of the Russian Federation compiled an environmental rating, which included 94 cities of the country. The level of Tomsk was below average - the 48th line. A huge number of Siberian cities suffer from the deplorable environmental situation due to the large number of factories, factories and industrial enterprises. The atmosphere is gassed, and in winter, plants throw air waste directly into the air above the city (even those that are in the center). 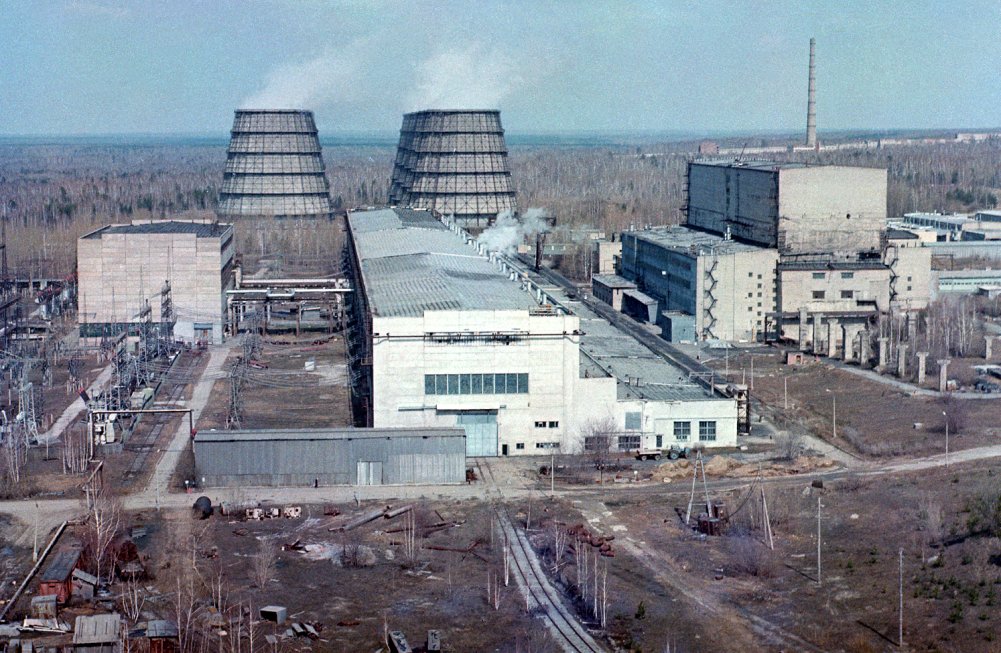 In the summer of 2018, Tomsk residents complained of an unpleasant odor of unknown origin. For a long time, it was believed that it comes from fields damaged by chicken droppings. In July, it turned out that the source of the unpleasant odor was a pond into which the waste from the pig farm located near the city was poured.

Among other things, the famous Tomsk firs were invaded by the Ussuri polygraph - a parasite beetle. Huge forests are quickly dying, what to do with it is currently unclear.

Tomsk, whose ecology leaves much to be desired, is trying to solve the pollution problem. Various actions are held in the city, there are many volunteer organizations. But at the state level, environmental movements are not supported, so their activity is not as effective as we would like, given the strong level of pollution of the city from numerous industrial enterprises.

The climate of Tomsk and its ecology are interconnected. Severe frosts allow quietly for residents to throw out a huge amount of gaseous waste. Because of the cold, part of the vegetation that could filter the air dies. 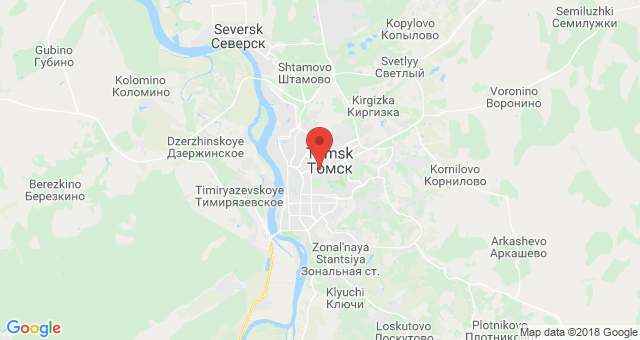 Tomsk is a unique city with a rich history and strongest educational centers, which are also working to correct the environmental situation in the city and the region. Every year it can be slightly improved thanks to the activities of non-profit organizations and volunteers.