Foreign trade balance is ... Definition of a concept, its structure and essence

The trade balance as one of the key indicators significantly affects the economic situation of the country. Also, to determine the place occupied by the state in the global economy, indicators such as: GDP (GNP), national income and per capita income, level and quality of life, and others are calculated.

The foreign trade balance is a macroeconomic indicator that directly affects the change in the exchange rate, its value in the short term. If interest rates give an understanding of where the market will move in the long run, the trade balance will show if there is a demand for the national currency.

What is a foreign trade balance? 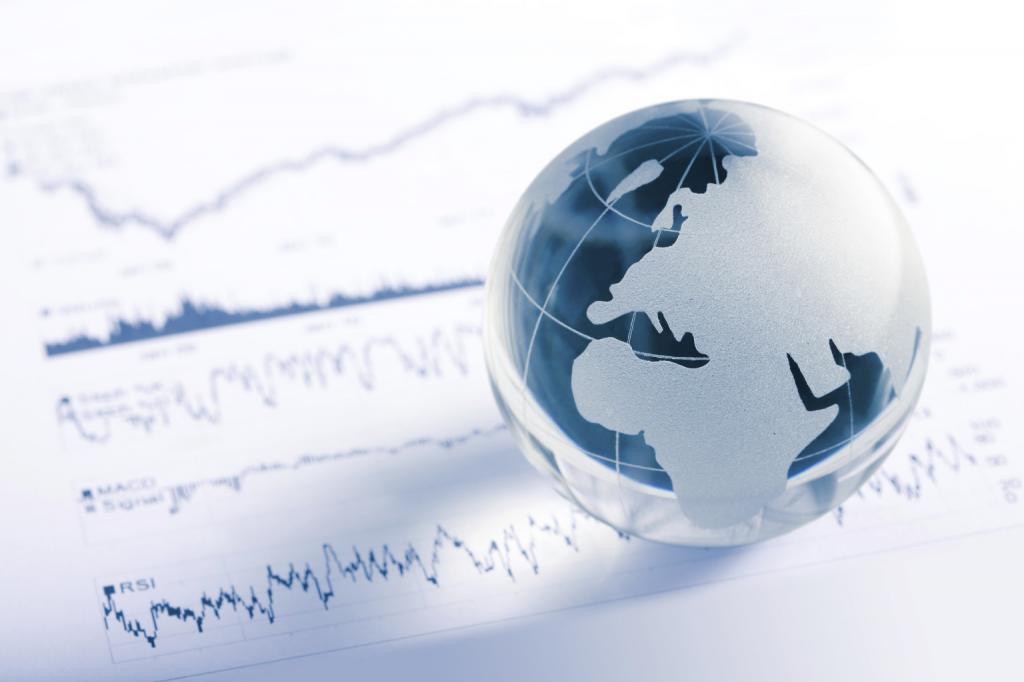 A common misconception is that if the foreign trade balance is positive, then everything is fine in the country and it is developing economically, and vice versa, with a negative balance in the economy there are big problems. Of course, the higher the income, the better, but this does not always mean the active development of the country.

Consider, for example, a new state that is just beginning to develop. The country has not established contacts with the outside world, it may be that there are not enough necessary resources to enter the world market, and so on. In this case, the country will bear big expenses from year to year, but at the same time mastering the world market and continuously developing the domestic economy. On the other hand, in a well-developed country, there may be a positive balance every year due to already established sectors of the economy and no development. And in the case of technological progress in other countries, revenues will decrease. 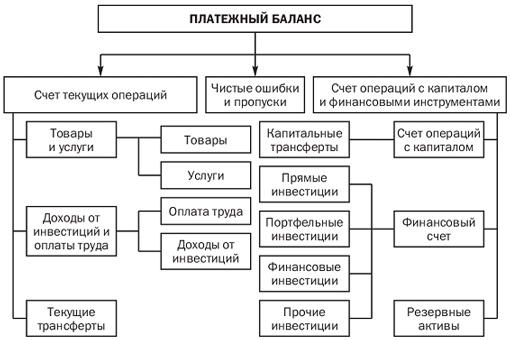 How to calculate the trade balance?

The foreign trade balance is the value of a country's exports minus imports.

Exports are goods and services produced domestically and sold to a foreigner.

Imports are goods and services purchased by residents of a country, but produced in another state.

When exports exceed imports, this is a trade surplus. Most countries view this situation as an active trade balance. When exports are less than imports, this is a trade deficit. Country leaders generally consider this an unfavorable trade balance. But sometimes a favorable trade balance or surplus is not in the interests of the country. For example, an emerging market must import in order to invest in its own infrastructure. To this end, shortages may occur for a short period of time. 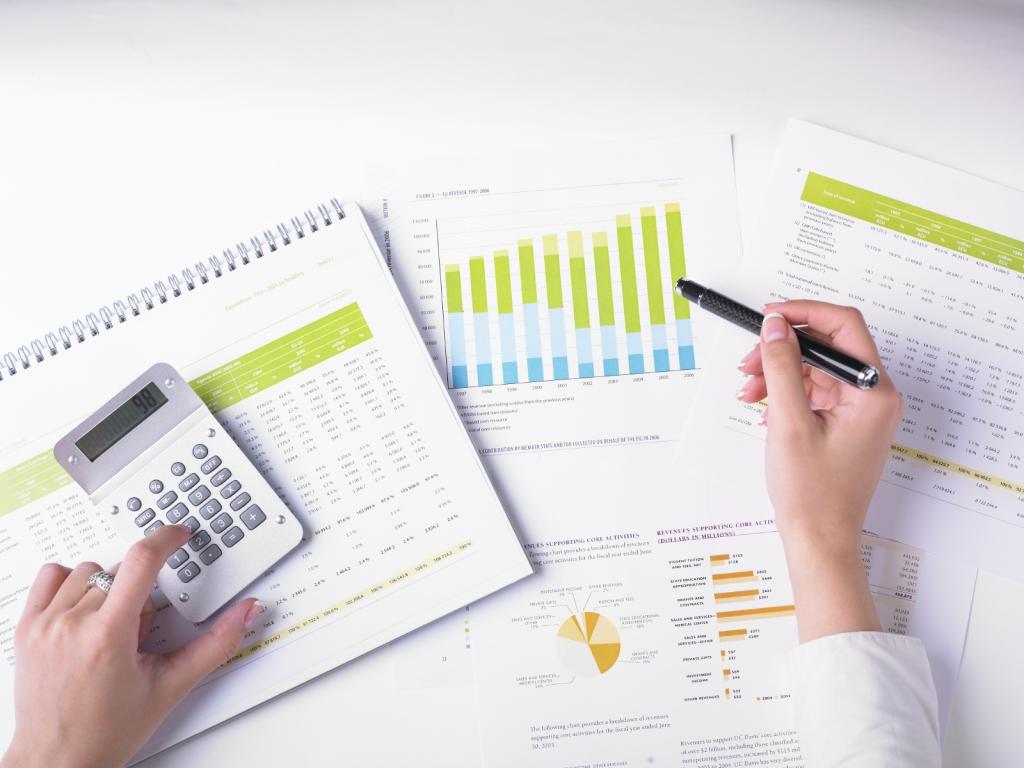 In fact, a country with a large trade deficit takes money to pay for its goods and services, while a state with a trade surplus provides money to partners with a deficit. In some cases, the trade balance may be correlated with the political and economic stability of a country, since it reflects the volume of foreign investment in that state.

Most countries try to create trade policies that encourage trade surpluses. They prefer to sell more goods and receive more capital for their people. This translates them into a higher standard of living. Their companies gain a competitive advantage by producing through exports. They hire more workers, reducing unemployment and bringing more taxes to the treasury. 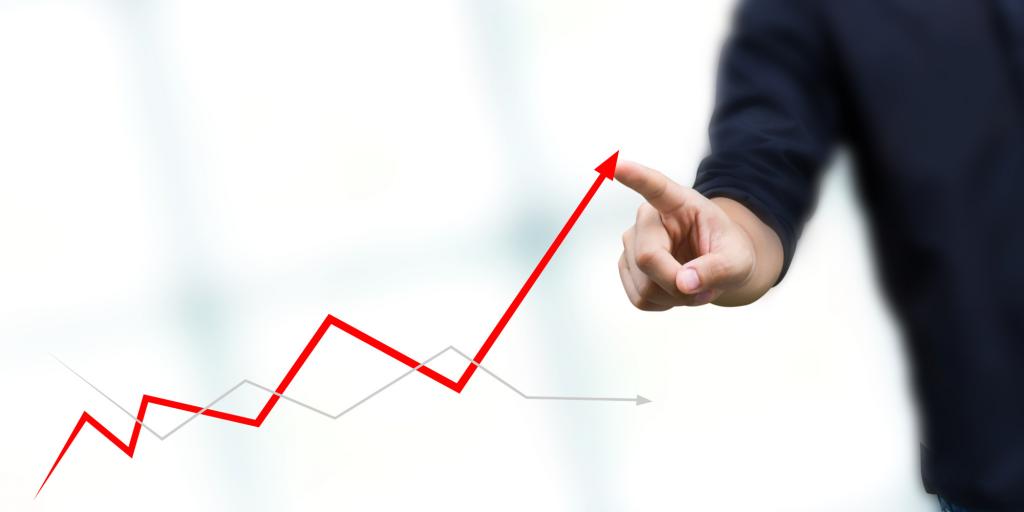 To maintain a positive foreign trade balance of the country, leaders often resort to trade protectionism. They protect domestic industry by charging tariffs, quotas or subsidies on imports. This usually does not work long. Soon, other countries are taking retaliatory measures to protect their own industry. Such actions are called trade wars.

But sometimes a deficit is a more favorable foreign trade balance. It depends on where the country is in its development. For example, Hong Kong has a trade deficit. But many items from its imports are raw materials, which are then converted into finished products and then exported. This gives Hong Kong a competitive advantage in the production of goods and creates a higher standard of living. Canada's small trade deficit is the result of its economic growth. Its inhabitants enjoy a better lifestyle thanks to a variety of imports.

Former Romanian dictator Nikolai Ceausescu created a trade surplus that harmed his country. He used protectionism to support domestic industry. He also made the Romanians save instead of spending money on imported goods. This led to such a low standard of living that people forced him to leave his post.

In most cases, a trade deficit is an undesirable indicator. As a rule, countries in this situation export raw materials. They import a lot of consumer goods. Domestic enterprises do not receive the experience necessary for the production of value-added products. Their economy is becoming dependent on world commodity prices. Such a strategy also depletes natural resources in the long run. 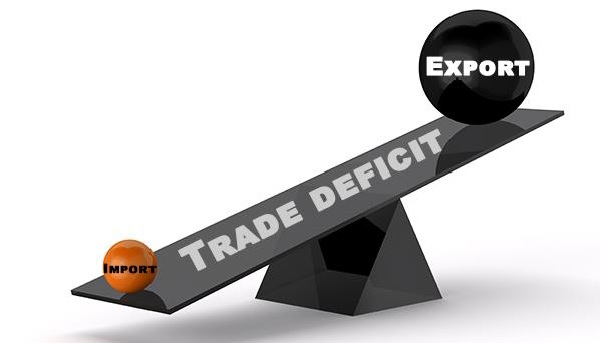 Some countries are so opposed to trade deficits that they embrace mercantilism. This is an extreme form of economic nationalism, which says that the trade deficit must be eliminated at all costs. She advocates protectionist measures such as tariffs and import quotas. Although these measures can reduce the deficit, they also raise consumer prices. Worst of all, they provoke reactionary protectionism from the country's trading partners. This reduces international trade and economic growth for all participants.

From time to time, a trade surplus is unfavorable, as indicated earlier. China and Japan have become dependent on exports to stimulate economic growth. They must buy large amounts of US Treasury bonds in order to maintain a high value for the dollar and low for their currencies. Thus, they maintain their exports at competitive prices and maintain their trade surplus. But this export-oriented strategy means that they rely on customers and US foreign policy. In addition, their domestic market is weak. Citizens of China and Japan must make savings in order to secure their old age, as governments do not provide social services.

Russia has maintained a trade surplus over the past 10 years, but in 2009 exports fell significantly due to the economic crisis. Since then, Russia has recovered, and the country reports a greater surplus than before the crisis.

Russia's economy has recently weakened due to lower global oil and gas prices, as well as international tensions as a result of the invasion of Ukraine. Nevertheless, in Russia there is a positive trade balance.

The difference between the trade and the balance of payments

Foreign trade balance is the most important component of the balance of payments. The latter also takes into account international investments and their net income. 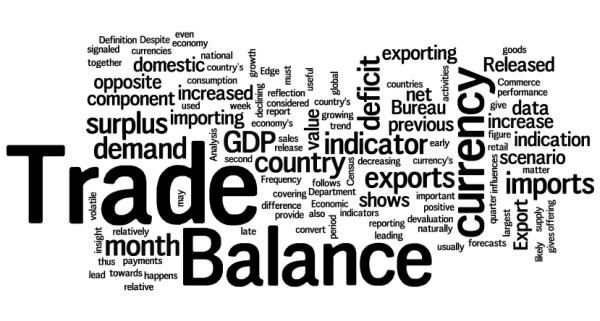 A country may have a trade deficit, but at the same time have a positive balance of payments. Foreigners invest in the growth of the country through lending to businesses. They also buy government bonds and hire workers from this country. If the other components of the balance of payments are significant enough, this will compensate for the trade deficit.