Like any other part of the body, the penis goes through various stages of growth and development. It is natural and normal that the size of the penis of a 13-year-old boy and a 20-year-old man will be different. Teenagers often think that something is wrong with their penis, they ask questions about the normality of its length, they try to find information about it, they doubt that 15 cm at 15 is normal. Many young people at puberty worry that their penis is not large enough. All boys develop in different ways, the age of the onset of change depends largely on changes in hormonal levels and body restructuring. 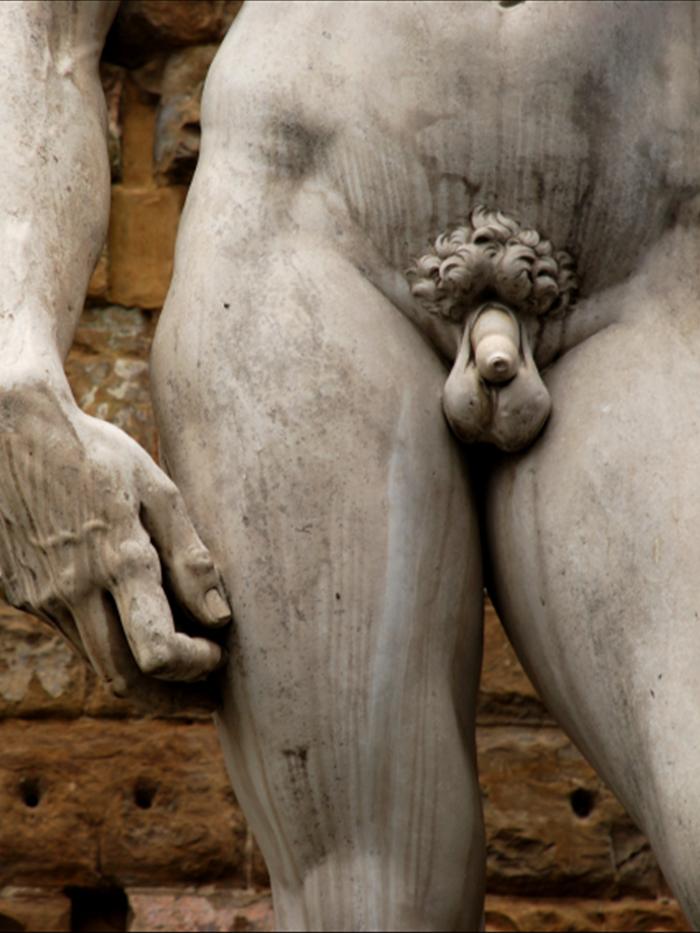 The appearance of hair and its growth can be explained by an increase in the amount of testosterone in the body of a teenager. At first, several blond hair appears at the base of the penis, as in girls, soon their number increases, they become darker and coarser. After a few years, the hair will cover the pubic area and scrotum, and later begin to grow on the hips and to the navel, forming a thick line on the stomach. In addition to the pubic zone, hair begins to grow in the armpits, increasing and thickening over time. Thin hairs appear in small numbers in the facial area, which indicates the normal development of the boy. Facial hair may appear later than the rest or not increase much in quantity, this is also quite normal and largely depends on the genetic component. 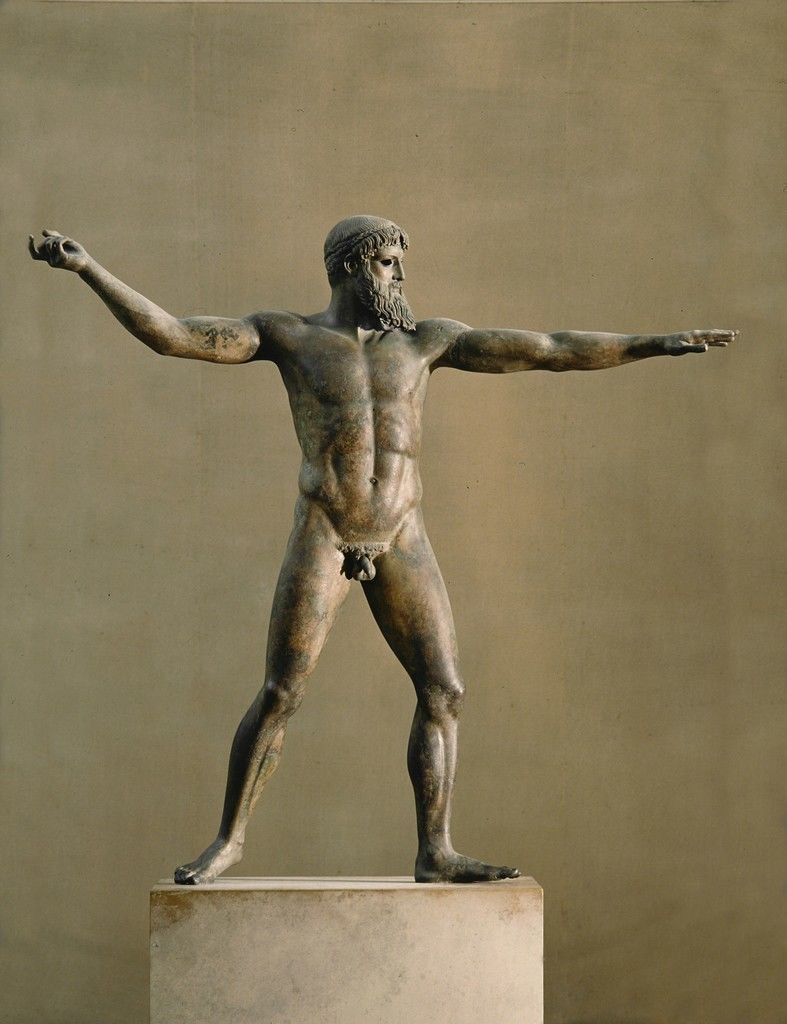 Penis growth, expansion of the testicles and scrotum

By about 14-15 years, the scrotum begins to lose subcutaneous fat, it changes externally, the testicles descend at its bottom, it darkens, and tubercles appear on it. These are hair follicles, from which hair will later begin to grow.

Penis growth is one of the signs of puberty, it occurs along with other changes. In most guys, puberty occurs between 10-14 years, ending at 18 years old. It is impossible to say exactly how many cm should be at 15 years old or at any other age, the size and shape of the penis are very individual. During the puberty, the penis begins to grow in length, and later thickens. By the age of 18, the average penis size is between 10-18 centimeters, a lot depends on genetic factors and heredity. 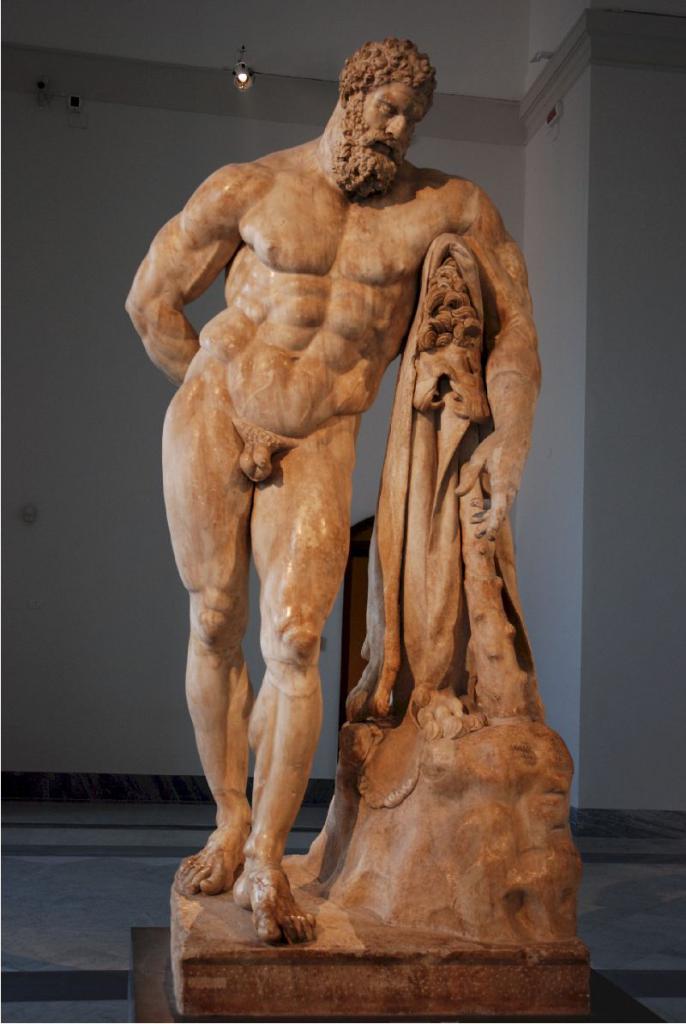 My penis is normal

Very often, young people pay attention to their penis, hear something from friends and ask about the normality of their penis. Many people are trying to find some kind of data on the penis rate at 15, they think that something is wrong with them, but this is absolutely wrong. All penises are different, in many respects their length and thickness depend on genetic factors and race. They may also vary in shape and color. It is normal if the penis is bent left or right. There is nothing to be done about it, no diets, workouts or special devices can fix this. 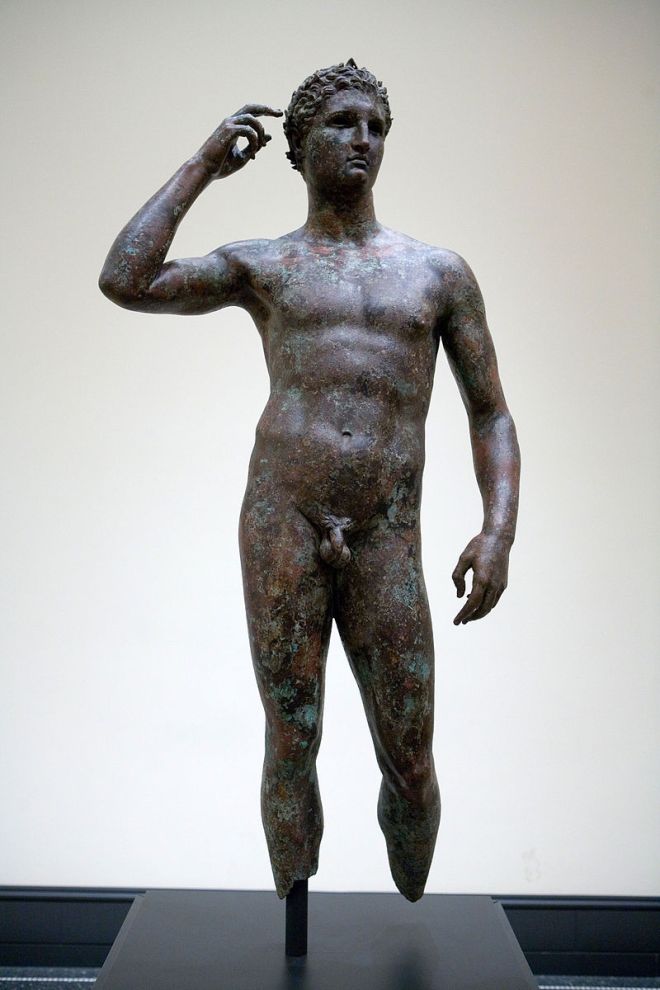 It is difficult to talk about the normal size of the penis at 15 years old. Recent studies have shown that guys who thought they had a small penis had a normal-sized penis. Thus, it should be noted that 15 cm in 15 years is normal, because such a length is considered normal even for a mature man.

The size that is considered normal in society is often exaggerated, differing from the normal medical size by a few centimeters. The fact is that the average size of the penis in a calm state is 8-13 centimeters. In an excited state, its length is 13-18 centimeters. Therefore, it is important to explain to the boy that having a penis 15 cm long at 15 years old is normal.

An erection also happens in the most unexpected and sometimes uncomfortable moments. You should know that almost nothing can be done to suppress an unexpected erection, so you should calm down and not be embarrassed, in time it will become less frequent. 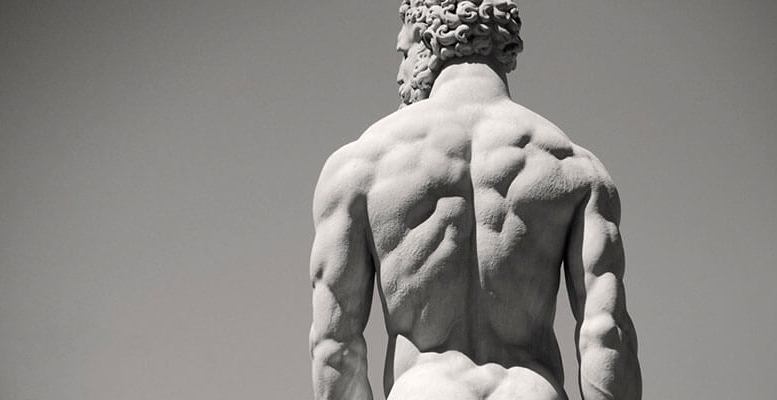 Young people are often unhappy with the size or shape of their penis, they are shy when their peers start talking on similar topics. Despite the fact that 15 cm in 15 years is normal, adolescents are trying to find various ways to solve their "problems". On the Internet, you can often come across articles about magical techniques for penis enlargement, but they either do not work at all, or are dangerous.

So, all methods can be divided into two groups: with and without surgical intervention.

An operation always implies certain risks, these include: nerve damage, complication of an erection, decreased sensitivity or its loss, as well as all kinds of infections.

The second type is the use of tablets, creams, lotions and pumps. Lotions and pills - these products will contain minerals, herbs, vitamins and hormones that can be harmful. They have also been clinically proven effective.

Vacuum pumps These pumps inflate the penis, drawing blood into it. Although they are used to treat erectile dysfunction and make the penis noticeably large, the results are temporary. With frequent use, they can damage the elastic tissue of the penis.

Your penis is normal, even if it seems to you not big enough or thick, and if your friend constantly boasts that he has a huge penis, then this may not be so. If you are not worried about anything other than your own thoughts, then try to get rid of them, if you are worried, then consult a doctor, this will help identify problems in the early stages.