What is the difference between a crossword and a scanword, and what types of crosswords are still there

Now everyone is fixated on the Internet and gadgets. But network coverage is not everywhere. Therefore, going on a long train ride, people, as before, stock up on crosswords to pass the time on the way. There are many crosswords, that is, puzzles, which are rows of cells that should be logically filled with letters, numbers, or even painted over. In our article we will try to answer frequently asked questions, how the crossword differs from the scanword, and what else are the types of these logical puzzles.

What is a crossword puzzle in its original form

In fact, this is an ordinary logical puzzle in which values ​​should be guessed by definitions, and then guessed values ​​(words) in numbered cells horizontally or vertically in accordance with the numbers of definitions. To understand how the crossword differs from the scanword, we will consider the crossword itself in more detail. 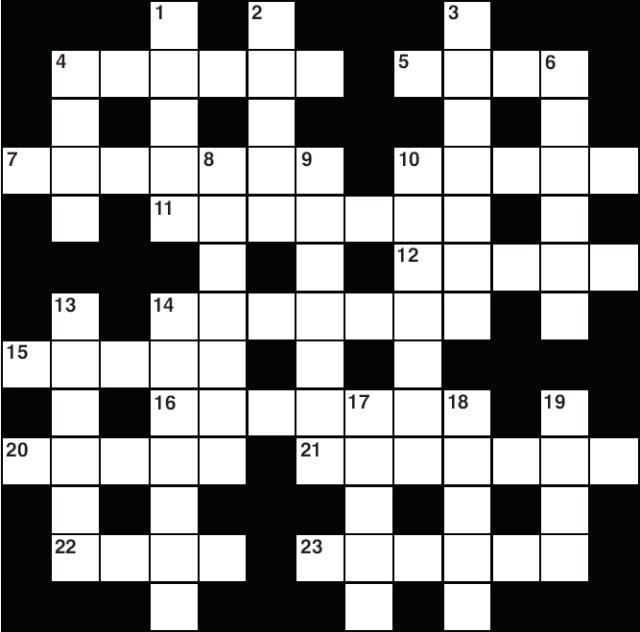 The classic crossword puzzle is a standard drawing symmetrical from the central axes or diagonals. Its diagonals and verticals intersect at right angles and at the intersection points of the two guessed words there is a common identical letter. The list with questions (definitions) is published separately and consists of two paragraphs, one of which contains the meaning of the words vertically, and the other horizontally. All questions are numbered and the answers fit into the crossword puzzle grid in accordance with the given number and orientation (vertical / horizontal).

Crosswords are not always symmetrical, but the numbering and orientation along the axes is present in all. 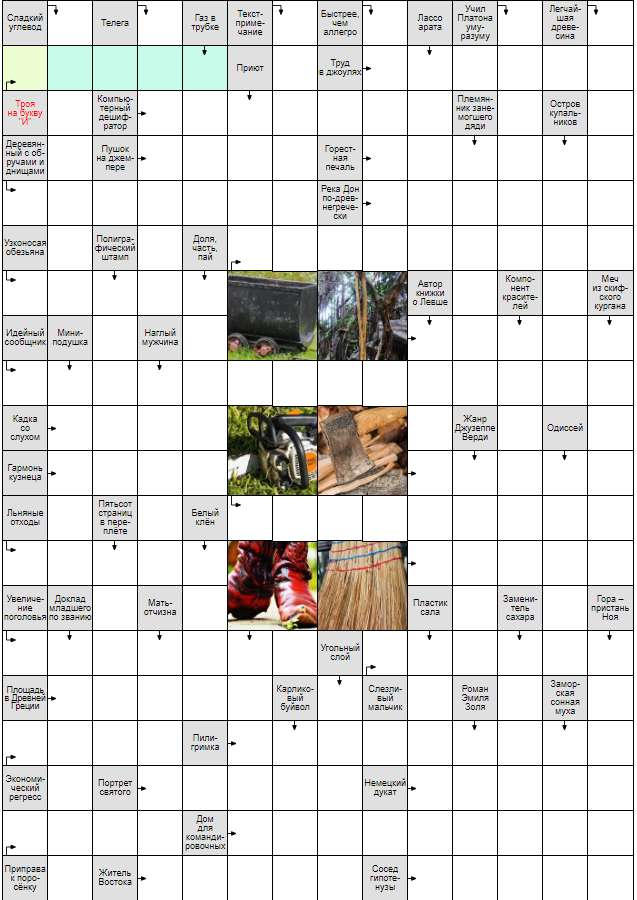 A scanword is an asymmetric interpretation of a crossword puzzle. What is the difference between a scanword and a crossword puzzle in its classic design? Firstly, by the fact that the tasks fit into the crossword puzzle grid itself, and secondly, the horizontal and vertical are not set here. The clues to the questions should be entered in accordance with the arrows, which indicate the direction of the field into which the value of the clue fits.

Not necessarily a question in a scanword may have a written character. It may well be a photograph (drawing) of an object, building, person, animal, etc., the name or meaning of which should be remembered and entered in the clue.

So, what is the difference between a crossword and a scanword? The comparison is in the form of a table.

Now let's define how the crossword differs from the scanword. A scanword is an easier and asymmetric interpretation of a classic crossword puzzle, in which there are more common letters in the guessed words, which makes it easier to guess.

In conclusion - about other varieties of the crossword puzzle

Having found out how the crossword differs from the scanword, we’ll get acquainted with other interpretations of the favorite and demanded puzzle. Not so often, but in print publications there are also such as: 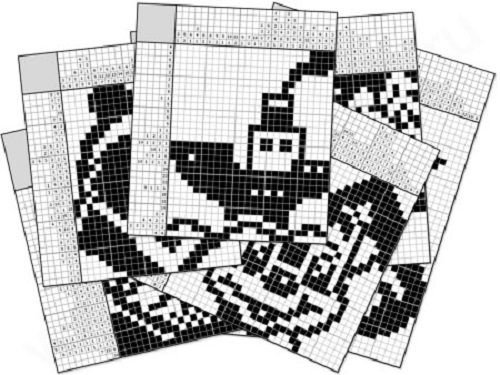 Have a great time!