Inflammation of the eardrum: causes, symptoms and treatment

With the help of a tympanic membrane, the ear is divided into the middle and outer sections. It is a membrane impervious to air and liquid, the diameter of which is approximately 1 cm and the thickness is about 0.1 mm. Its main function is the transmission of sound waves to the inner ear, and the auxiliary function is to protect the auditory system from the penetration of foreign bodies. In childhood, the membrane has the shape of a regular circle, in adulthood - an ellipse. Inflammation of the eardrum is a fairly serious pathology, which in the absence of adequate and timely therapy can lead to complete hearing loss. 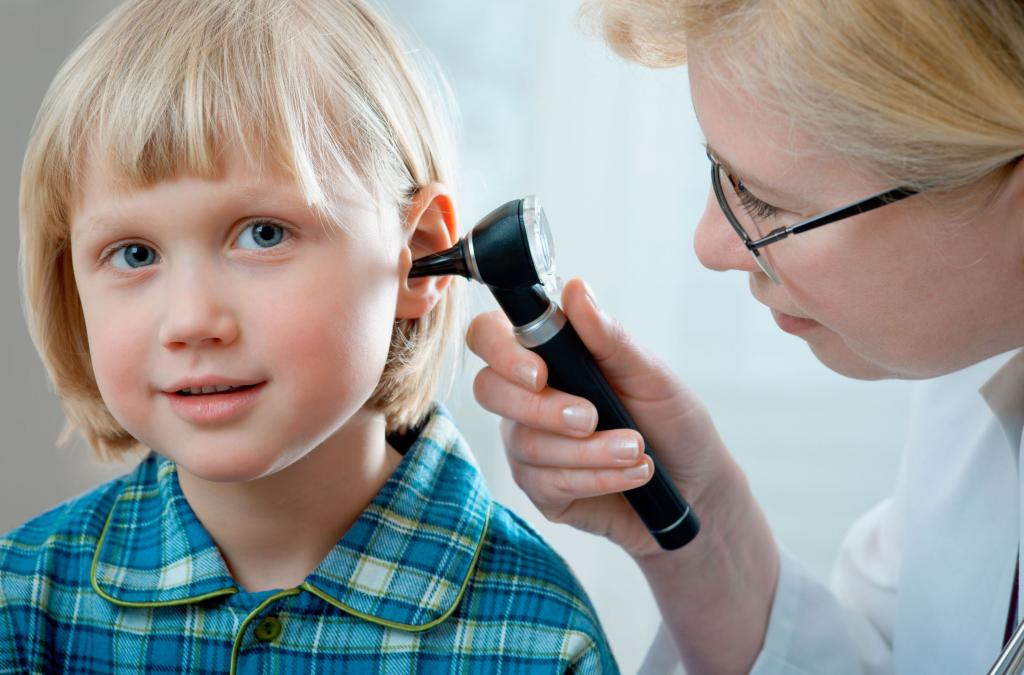 Many are interested in what is called inflammation of the eardrum. This is myringitis. It is a process of inflammation that affects membrane tissue and is usually accompanied by infections provoked by pathogens that enter the inflammatory focus from the bloodstream or adjacent tissues.

The mechanism of inflammation of the eardrum of the ear is always standard. At the initial stages of the lesion, the body synthesizes cytokines - specific protein compounds that trigger the immune response to damaging factors. Under the influence of cytokines, the blood vessels located in the eardrum expand. Through their walls, blood plasma with individual shaped cells enters the surrounding tissue. As a result, there is hyperemia and swelling of the membrane.

The development of the inflammatory process is accompanied by the occurrence of soreness in the ears, discomfort, the appearance of noise, in some cases - hearing loss, fever. When the disease goes into a hemorrhagic or chronic stage, vesicles are formed, filled with pus and blood, bursting with exudate being released to the outside.

Why does eardrum inflammation occur?

Morphologically, the membrane is part of the tympanic cavity and the external auditory canal. On the one hand, the surface of the tympanic membrane is covered with the epidermis, on the other hand it is a continuation of the mucosa lining the tympanic cavity. Due to this structure, myringitis as an independent pathology is quite rare. As a rule, the membrane becomes inflamed due to the fact that pathological processes from adjacent organs extend to it. Such pathological processes can be: 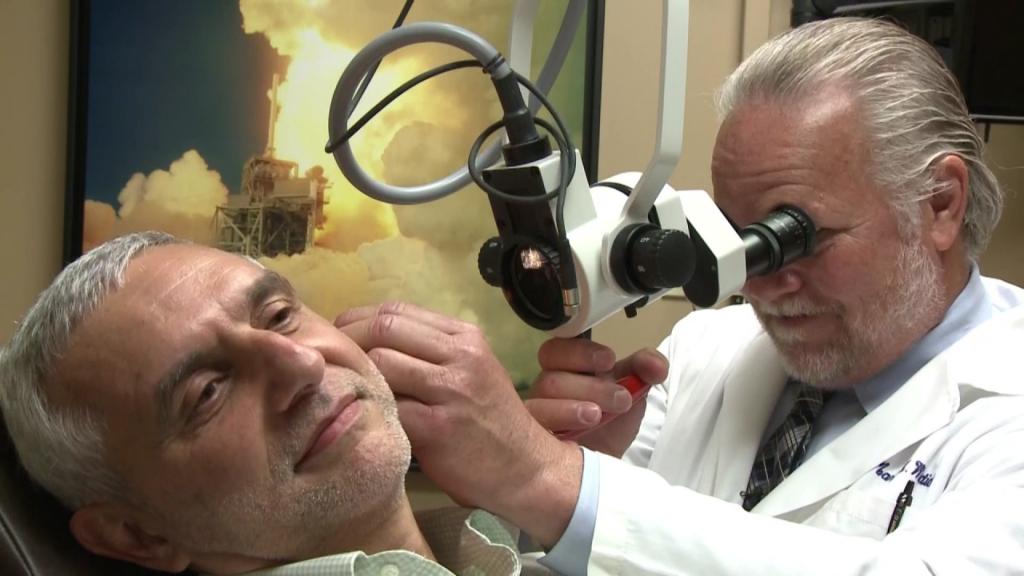 As an independent disease, myringitis usually develops with sound, thermal, chemical, and mechanical trauma to the membrane. Myringitis as a result of trauma often occurs in children, as babies stuff various small objects into their ears.

Among the factors that provoke the disease are vitamin deficiency, malnutrition and poor nutrition, and reduced immunity.

Specialists distinguish three main varieties of inflammation of the eardrum:

What are the main symptoms of eardrum inflammation? About it further. 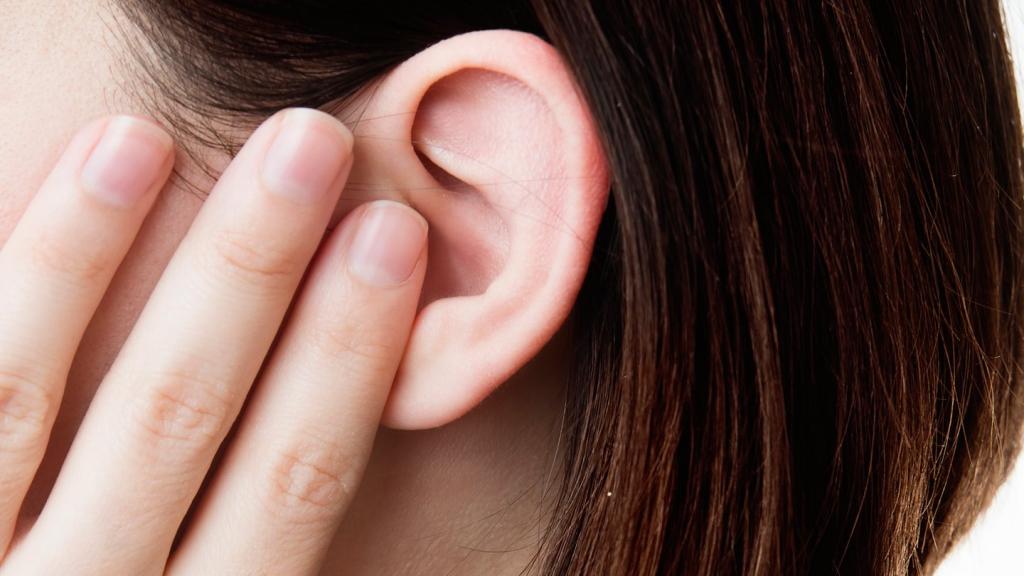 In acute myringitis, the patient has the following symptoms:

Some unpleasant symptoms of inflammation of the eardrum in the photo can be seen with the naked eye. 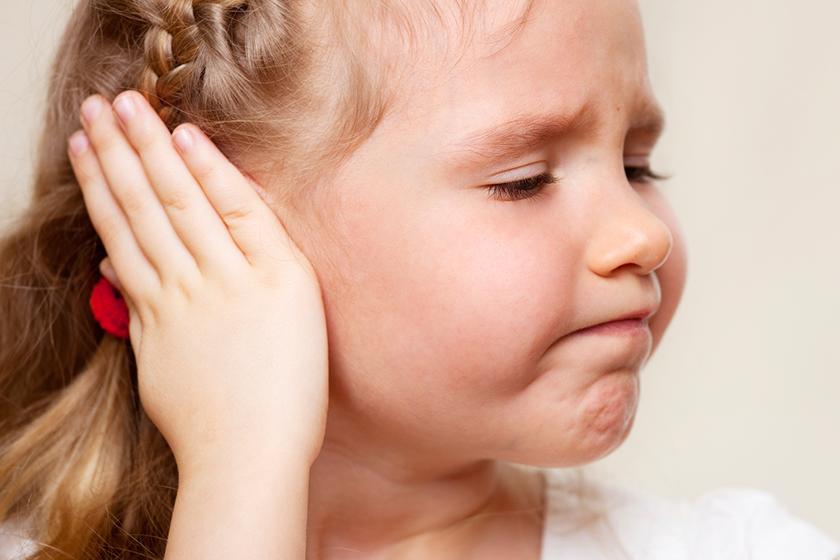 Exacerbated chronic and hemorrhagic myringitis are accompanied by the following symptoms:

How is eardrum inflammation detected in a child or adult?

The leading role in the diagnosis of myringin belongs to the examination and questioning of the patient. A full examination involves the use of the following diagnostic methods:

Therapy of myringitis consists of symptomatic, pathogenetic, etiotropic treatment. In some cases, there is a need for surgical intervention. Therapeutic methods are the same for adult patients and children. The only difference is that in the treatment of children, more gentle antibiotic agents are used (if they are required).

In order to eliminate the inflammatory reaction and the evacuation of purulent-bloody exudate from the auricle, antiseptic solutions are used: “Chlorhexidine”, “Miramistin”, “Furacilin”, boric acid, and other similar medicines. If a significant amount of exudate is secreted, sterile swabs of gauze should be laid in the ears and periodically replaced.

What else is used in the treatment of eardrum inflammation? Antibacterial and antiviral agents are recommended for use depending on the type of pathogen established by the results of a virological, bacteriological study. As a rule, amantadine derivatives are prescribed for the patient (with a viral infection), fluoroquinolones, second and third generation cephalosporin preparations, macrolides. 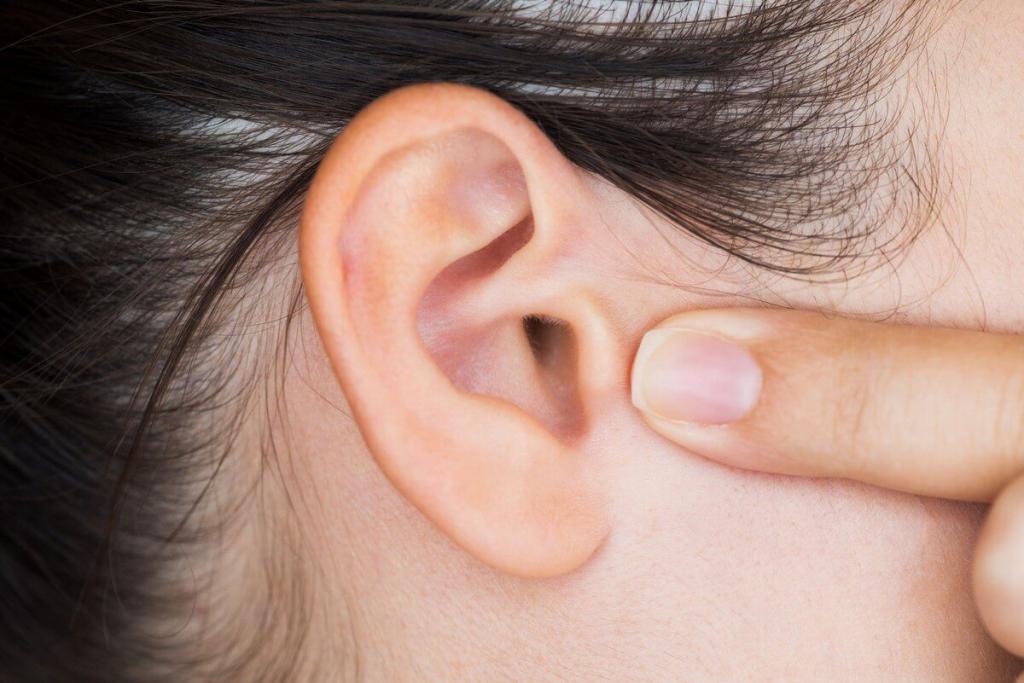 In order to inhibit the inflammatory process, non-steroidal type anti-inflammatory drugs are used (Dexamethasone, Diclofenac, and others), as well as glucocorticosteroids.

In cases where myringitis is accompanied by intoxication, detoxification therapy is carried out using infusions of saline, 5% glucose, low molecular weight plasma substitutes.

In order to eliminate hyperemia and puffiness, antihistamines are indicated. To eliminate scars and adhesions, biostimulants and physiotherapeutic methods can be used. To strengthen the general condition for inflammation of the eardrum, otolaryngologists recommend that patients use vitamin complexes and immunostimulating drugs.

With surgical intervention, the bulls are punctured using a special thin needle. Do this in order to remove the contents of purulent and hemorrhagic vesicles. After piercing the bullus, the exudate is removed and the area is treated with antiseptic agents. 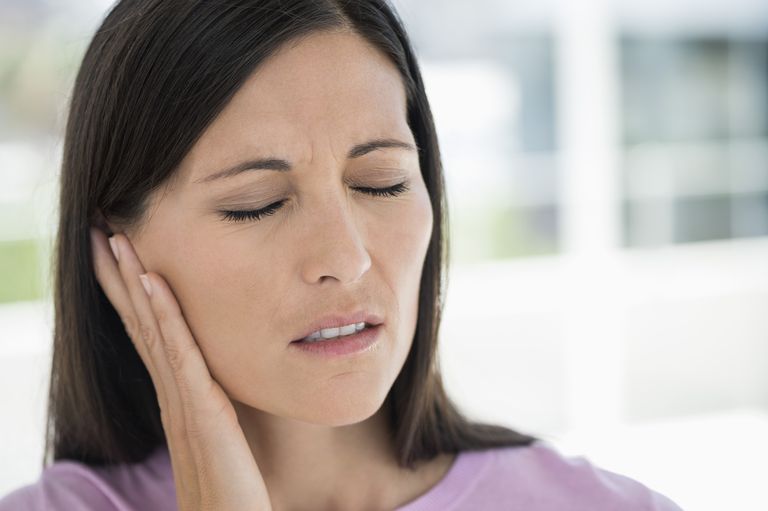 Inflammation of the eardrum: treatment with folk remedies

The feasibility of using folk remedies for the treatment of myringitis should be discussed with an ENT doctor.

Traditional healers are often advised to use ordinary onions to eliminate myringitis. Peel one onion, cut off the upper part from it and make a small depression. It is filled with caraway seeds and covered with a cut top. After that, the onion is baked in the oven until it becomes soft. After that, juice is squeezed out of the baked onion and used to bury the ears. It is recommended to carry out the procedure twice a day.

Inadequate therapy or its absence can lead to the development of severe consequences in the form of sepsis or complete deafness. The main complications are:

The prognosis for myringitis depends on the etiology of the disease and the adequacy of the therapy used. Acute catarrhal and hemorrhagic myringitis, as a rule, is completely cured. The chronic form is characterized by a change in exacerbations and remissions.

We examined the symptoms and treatment of eardrum inflammation.