What pressure a plastic bottle can withstand: interesting facts

Most people believe that plastic bottles are fragile enough, and some are even afraid that they might explode when soda water is in them. The answer to the question of what pressure the plastic bottle contained in the article can withstand will make many wonder. 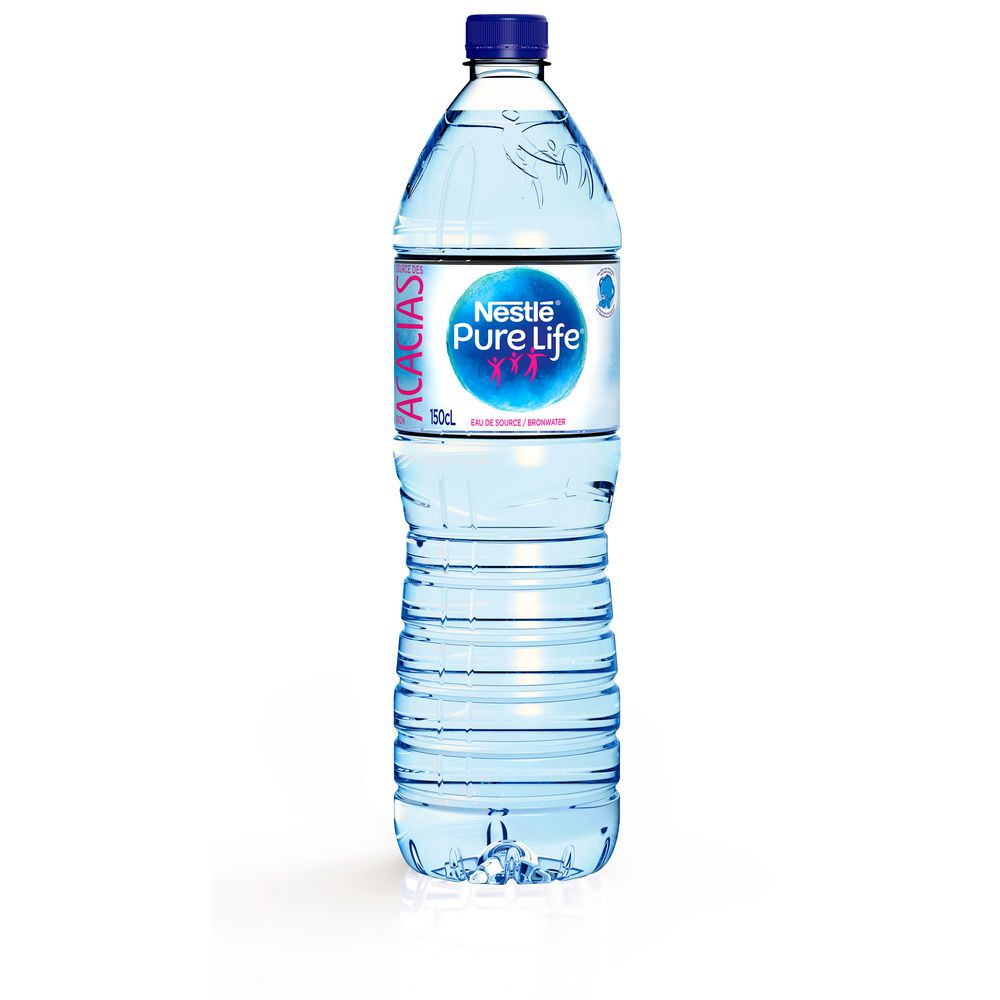 Currently, plastics and plastics are the most common material, which is widely used in various fields of human activity. One such area is the manufacture of plastic bottles for beverages. The plastic bottle industry began to develop actively from the 50s of the last century. The main advantages of plastic bottles in comparison with glass bottles are the simplicity of their manufacture, the ability to give plastic different shapes, low cost of production and ease of transportation.

Bottles for carbonated drinks are made from polyethylene terephthalate (PET). However, it should immediately be noted that containers of various sizes have some variations in their chemical composition, as well as in the thickness of its plastic walls. The use of PET in the manufacture of bottles for beverages is associated with its chemical resistance to alcohol and natural oils, as well as its physical strength under the influence of mechanical stress, including pressure. You should also know that PET is destroyed by acetone and loses its properties at temperatures above 70 ℃.

Preparing for an experiment with bottle pressure 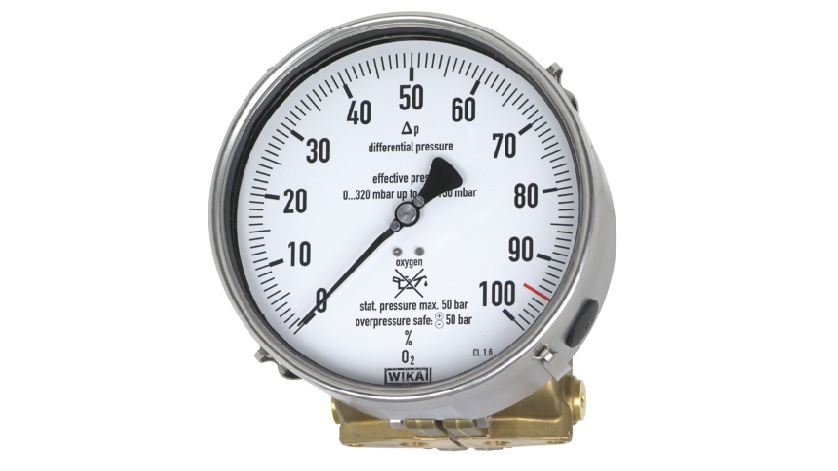 As you know from the course of physics, pressure is a force that acts on the surface of a given area. The pressure in the SI system is expressed in pascals (Pa), but often in practice other units of measurement are used, for example, millimeters of mercury or bars. So, 1 bar = 100,000 Pa, that is, a pressure of 1 bar is approximately equal to a pressure of 1 atmosphere (1 atm. = 101 325 Pa).

To perform experiments to determine what pressure a plastic bottle of 1.5 liters and other volumes withstands, it is necessary to have some devices. In particular, you need an electric pump, a pump that pumps cars tires is suitable. A pressure gauge is also needed - a device that measures pressure. We also need tubes through which the pump will pump air into a plastic bottle.

Preparation for the experiment also includes the installation of the bottle in the right way: it is placed on its side, and a hole is drilled in the center of the cap (cork). A corresponding tube is placed in this hole. To fix the tube, you can use various viscous substances, including glue. Once the pump, pressure gauge and bottle are assembled in a single design, you can begin to conduct an experiment.

Use of water and air 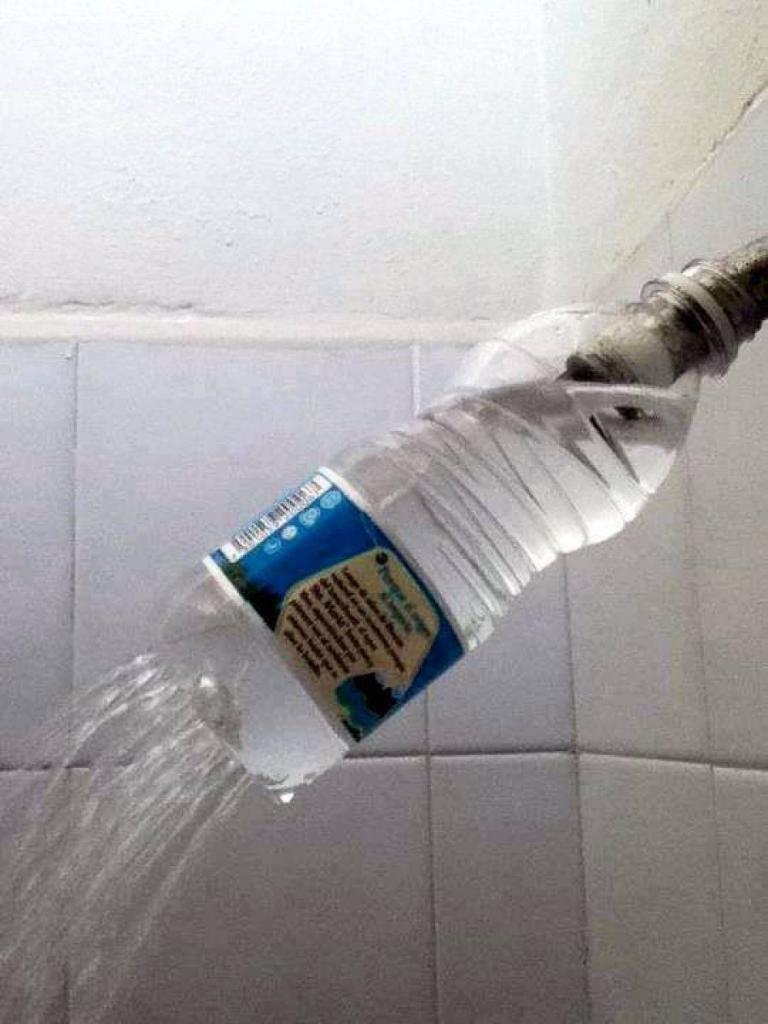 Both water and air are fluid substances and create pressure in all directions equally, so they can be used for experiments to study the resistance of a plastic bottle to the pressure inside it. However, you need to know some features of the use of water and air.

The issue of using water or air rests on two main problems: the complexity of the execution technique and safety. So, to conduct experiments with water, more sophisticated equipment is needed (strong hoses, a regulator for supplying water to the bottle), for experiments with air it is enough to have only a pump. On the other hand, aerial experiments are less safe than water experiments. The reason for this is the fact that when the bottle explodes, the air escapes from it with great force and can entrain fragments of plastic, which, in turn, can harm nearby people. This does not happen with water, it does not spray in all directions when the PET bottle is destroyed.

Therefore, most often when testing plastic bottles with pressure, air is used, but the bottle is pre-filled with 60-80% water.

If you pump these objects with air, it turns out that the car’s camera will burst first, then the ball, and only lastly the PET bottle will collapse. Why this happens is easy to explain. The car's camera and ball are made of rubber, and although it has a different composition, the base is the same. That is why the ball and the camera can withstand approximately the same pressure, only the thickness of the rubber in the ball is greater than in the car’s chamber.

The material the bottle is made of is not as flexible as rubber, but not as fragile as many solids, such as glass. These physical properties give it the necessary margin of safety and resistance when exposed to high pressures.

Carrying out an experiment with plastic bottles 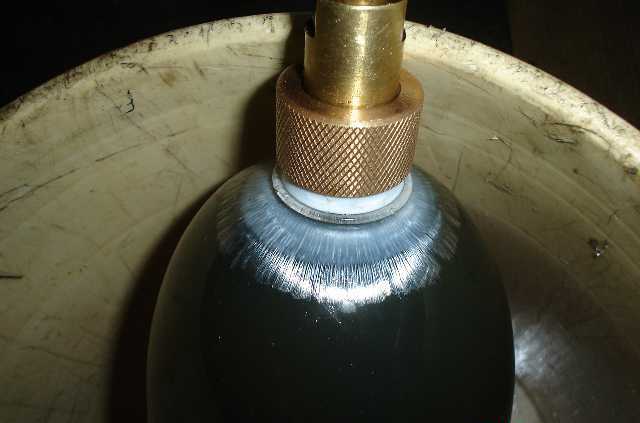 After preparing for the experiment and before you start it, you must take appropriate security measures. They consist in the fact that you need to move a certain distance from the place of the experiment, while making sure that there is access to the readings of the pressure gauge in order to fix the values ​​at the time of the explosion of the bottle.

During the experiment, it can be seen that up to 4/5 of the maximum pressure that the bottle can withstand, it practically does not deform. Significant deformations of PET are observed only in the last 10% for pressure before the explosion. 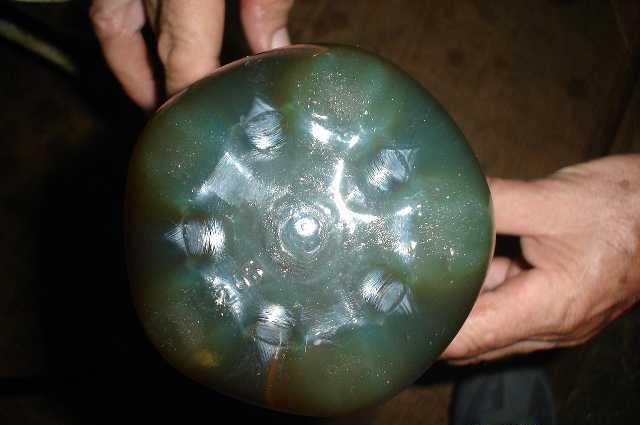 As a result of the analysis of a number of experiments with PET bottles of different volumes and different companies, it was found that all the results obtained are in the range from 7 to 14 atmospheres. At the same time, it is impossible to unequivocally answer the question of what pressure a plastic bottle can withstand 2 liters or 1.5 liters, due to the above reasons, that is, some 2 liter bottles turned out to be much stronger than 1.5 liters. If we talk about the average value, then we can say that plastic bottles with a volume of up to 2 liters withstand 10 atmospheres. For example, recall that the operating pressure in the tires of a car is 2 atmospheres, and truck tires pump up to 7 atmospheres.

If we talk about PET bottles of a larger volume, for example, 5 liters, then we can say that they withstand much less pressure than containers of 1.5 and 2 liters. What pressure does a 5 liter plastic bottle withstand? About 3-5 atmospheres. Smaller values ​​are associated with a larger container diameter.