Ghana - The Gold Coast of Africa

Ghana, a country on the west coast of Africa, is one of the most prosperous states on the continent. It is often called the "island of the world" in the middle of one of the most chaotic areas of the planet. Ghana shares borders with Togo in the east, Côte d'Ivoire in the west and Burkina Faso in the north, washed by the Gulf of Guinea from the south. Recently, oil was discovered in the waters of the bay, so the country has significant prospects to become a major producer and exporter of oil in the near future. 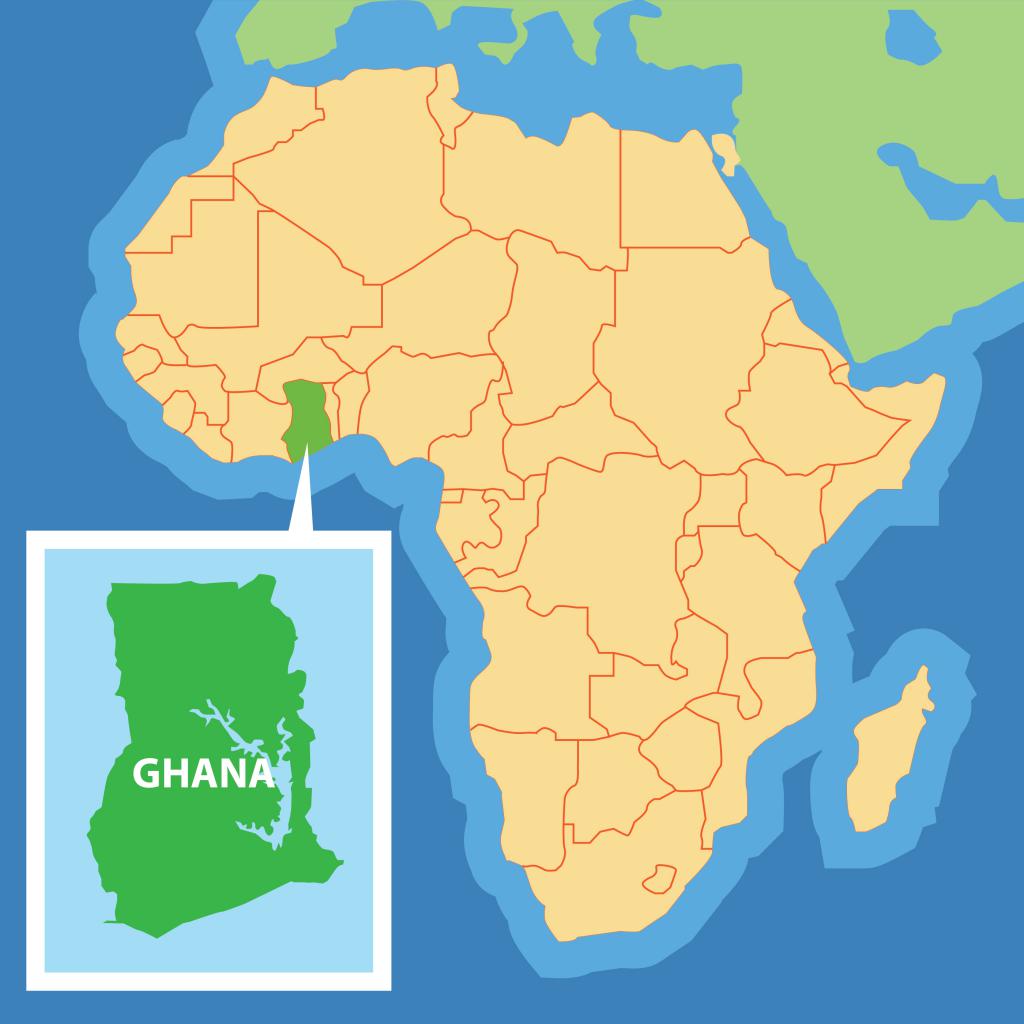 The leading role in the economy is played by agriculture, which employs about 40% of the working population. Ghana is one of the world's largest exporters of cocoa, as well as commodities, in particular gold and valuable wood.

The area of ​​the country is 238,500 square meters. km, the population is 25 199 609 people. (data for July 2013). This number includes more than 100 ethnic groups, each with its own unique language. The official state language is English, widely spoken since British colonial rule.

In 1957, Ghana (formerly known as the Gold Coast) became the first sub-Saharan African country to become independent. In 1966, the founding president of independent Ghana, Kwame Nkrumah, was overthrown by a coup. After him, Ghana was ruled by a number of military despots, most of whom were displaced as a result of coups. The last democratic period began in 1992, as a result of which the country became the leading democracy in Africa.

Ghana has several interesting tourist attractions such as castles. Most major international airlines operate at Accra International Airport. Domestic air transportation has an important role, as evidenced by their large number. The country has a well-developed telecommunications sector, in which there are 6 mobile operators and a number of Internet providers.

Ghana is located in West Africa, on the coast of the Gulf of Guinea, just a few degrees north of the equator. Almost half of the country extends below 150 meters above sea level, and the highest point is 883 meters. The 537-km long coastline is low sandy shores intersected by large streams and rivers, most of which can only be navigated by canoe.

Tropical rainforest, wooded hills and many streams and rivers extend north from the coast almost to the border with Côte d'Ivoire. This area, known as Ashanti, produces most of the exported cocoa, minerals and wood. To the north is a belt, the altitude of which varies from 91 to 396 meters. There are savannahs and grassy plains, vegetation is represented by a low shrub.

The climate is tropical. In the eastern coastal strip it is warm and relatively dry, in the southwestern part it is hot and humid, in the north it is hot and dry. In the south, there are two distinct seasons of showers - in May-June and August-September, in the north the borders between the seasons of showers are blurred. In January and February, a dry northeast wind blows. The average annual rainfall in the coastal zone is 83 cm.

The 520-km-long Volta artificial lake begins at the Akosombo dam near the southeastern city of Yapey and rushes north. The lake produces electricity, provides domestic transportation and is a valuable resource for irrigation and fish farming.

In 1960, about 100 language and cultural groups were recorded in Ghana. The ethnic tension in the country is greatly facilitated by hostility, which has lasted since the era of colonialism, the difference in the influence of the colonial system in different parts of the country, and the uneven distribution of social and economic benefits after independence.

Ethnic tension remains one of the most powerful factors affecting the political life of Ghana. For this reason, ethnic-based political parties are unconstitutional under the current “Fourth Republic”. 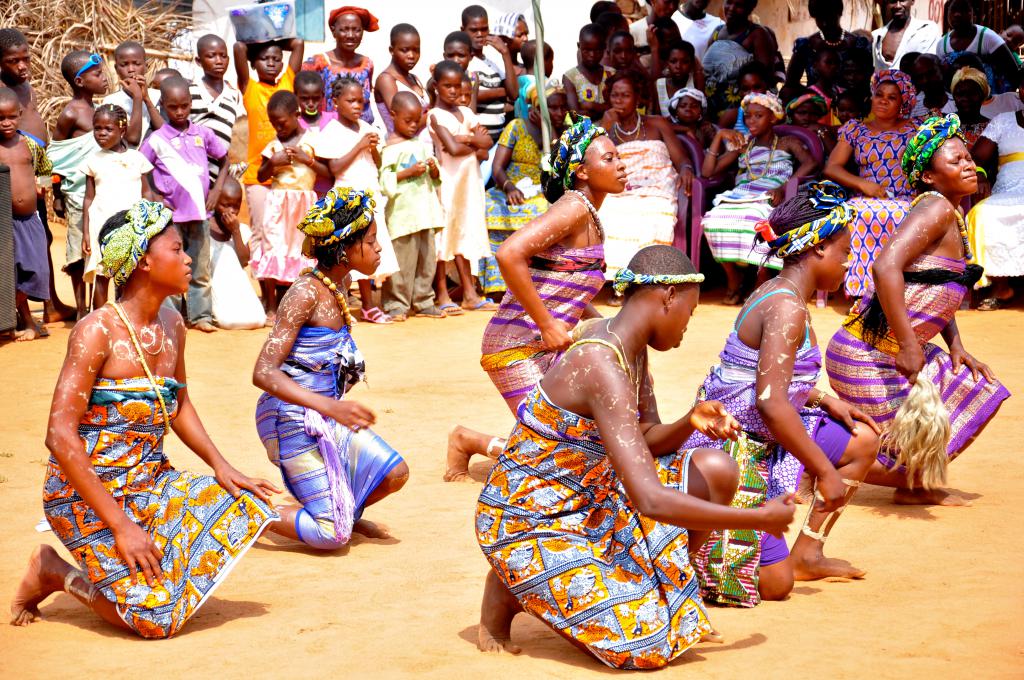 Education is a priority

At the time of independence (in 1957), there were only a few primary and secondary schools and one university in Ghana. In the past decade, Ghana's education costs account for 30–40% of the annual budget. 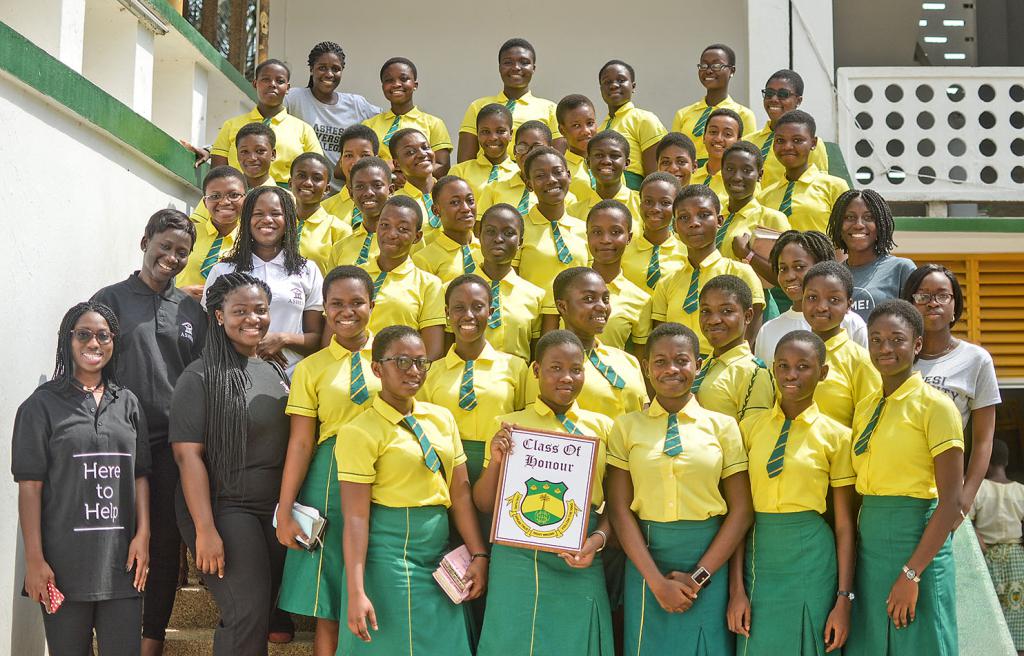 Training is conducted mainly in English.