The history of the Latin American Integration Association leads to the period of the Great Depression. At that moment, the economy depended on exports, which began to decline due to lower external demand. Only state protection and foreign aid prevented a complete collapse of the economy. It was necessary to consider the protection of industries in order to create a viable national economy. The Latin American Integration Association took its start from this need, which began to be realized after the end of World War II (1941-1945) by convincing leaders about the need for import substitution at the national and regional levels. 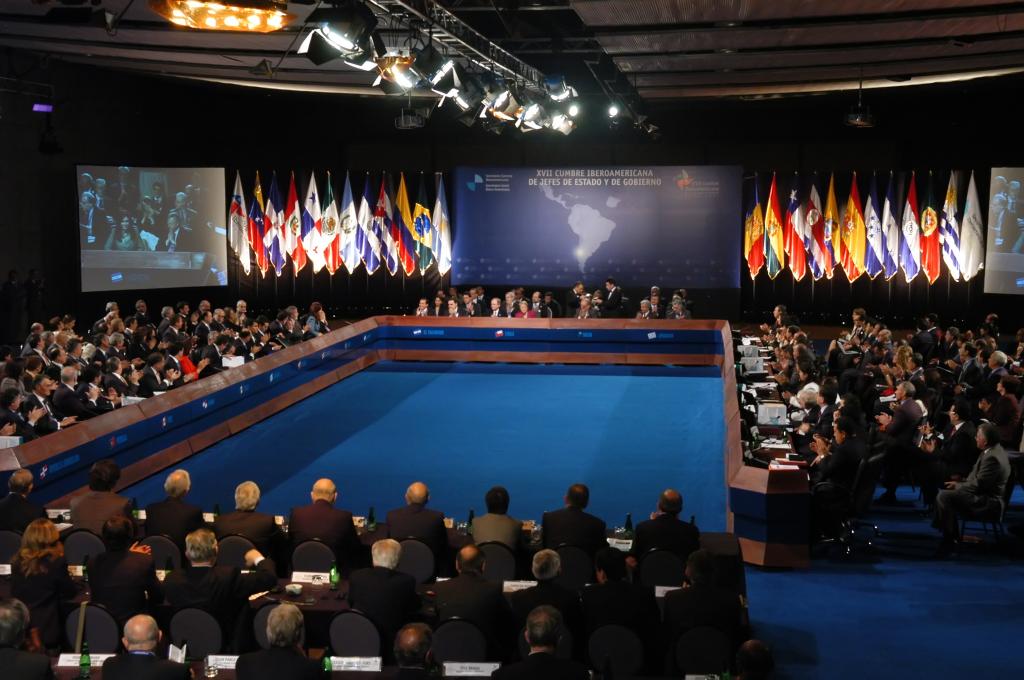 Unlike Europe, where the single process of regional integration has experienced several waves of expansion, Latin America is characterized by a series of four waves, during which the signing of the agreements initiated or activated several separate but very similar integration processes in 1950-1960, 1970-1980, 1990 and 2000-2010. Most scientific efforts have focused on the evolution of each regional integration process in Central America, the Andean and Caribbean regions and the Common Market of the South.

Another feature of the Latin American Integration Association is the combination of interests and ideas with a combination of external and internal incentives in a historical context. 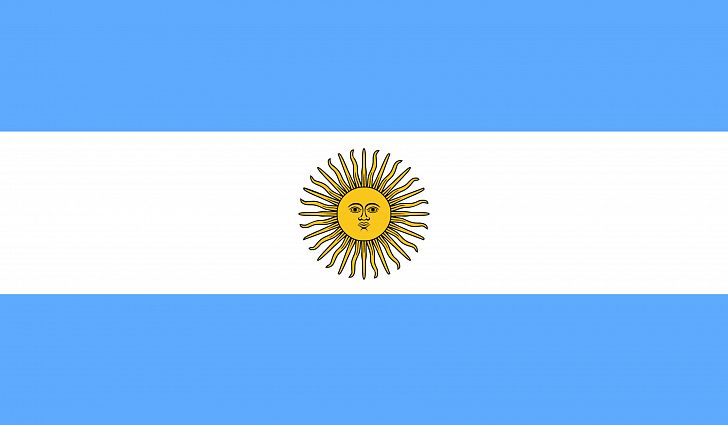 Following the publication in 1949 of a report by the Argentine economist and ECLAC Secretary General Raul Prebis, Latin America was offered a “road map” for its development strategy. This fundamental work, entitled "The Economic Development of Latin America and Its Main Problems," laid the foundation for the theory of unequal exchange and caused a paradigm shift in the region, where the theory of comparative advantage has been popular for a long time. Prebish's theory was based on observation and professional practice as the general director of the Central Bank of Argentina. After the Great Depression, Argentinean export earnings rose sharply. Industrialization has become an urgent need of the country. The Latin American Integration Association was to be the solution to this problem. 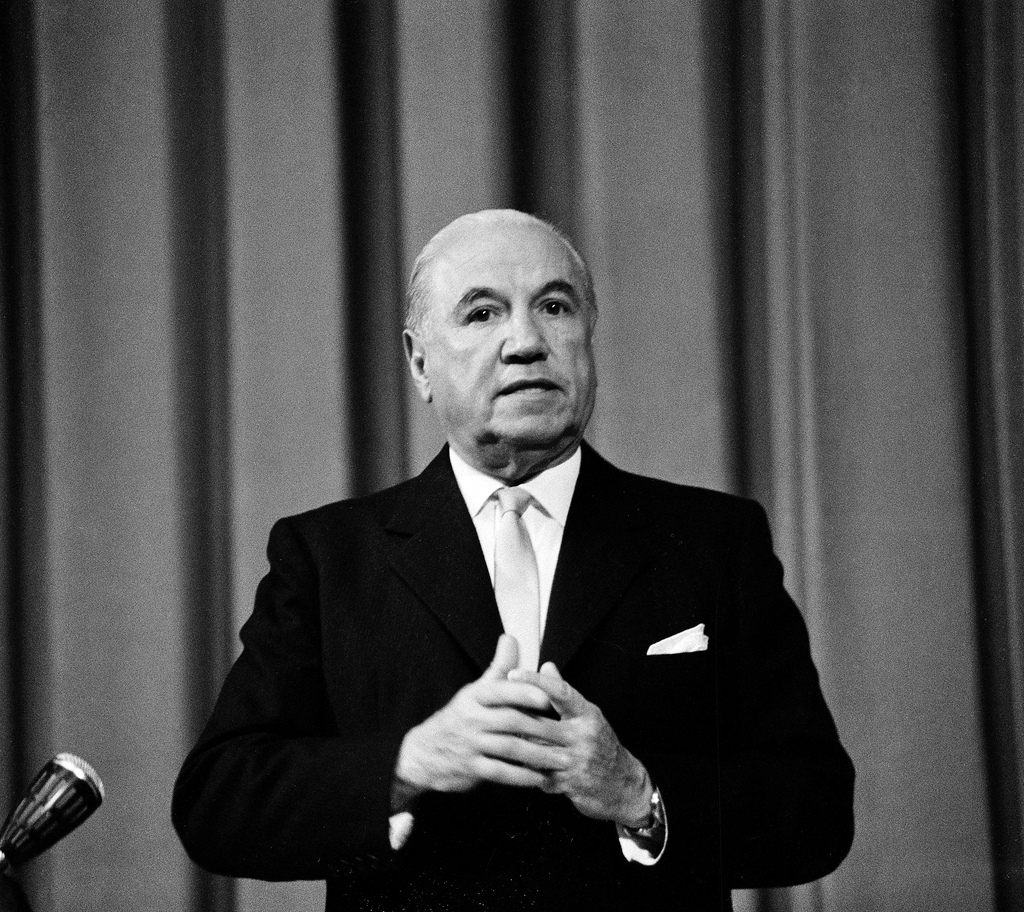 Prebish's proposals were published in the early 1950s, during the Korean War, when prices for Latin American goods on world markets rose. In this context, the pessimistic theory of unequal exchange could hardly convince Latin American politicians. Latin America's terms of trade soon worsened. In addition, the United States from the very beginning opposed the creation of the Latin American Integration Association, claiming that it duplicates the functions of the Inter-American Economic and Social Council. These unfavorable initial conditions did not prevent the opening of a subregional office in Mexico City in 1951 and lobbying in Central America.

After the end of World War I, the Latin American economy grew significantly. The raw materials of these countries (meat, sugar, cocoa) were in great demand in European markets. Argentina, Brazil, Chile, Paraguay, Mexico, Uruguay and Peru shared this economic need. In 1958, the first multilateral Free Trade and Integration Treaty was signed. It contained a very short list of products. In February 1960, the Montevidea Treaty was signed on the creation of the Latin American Association of Integration, the goals and objectives of which were to unite different countries to carry out interregional trade and expand their national markets. A few years later, Colombia, Ecuador, Bolivia and Venezuela joined the organization. The purpose of the agreement was to gradually remove trade restrictions between the participating countries. 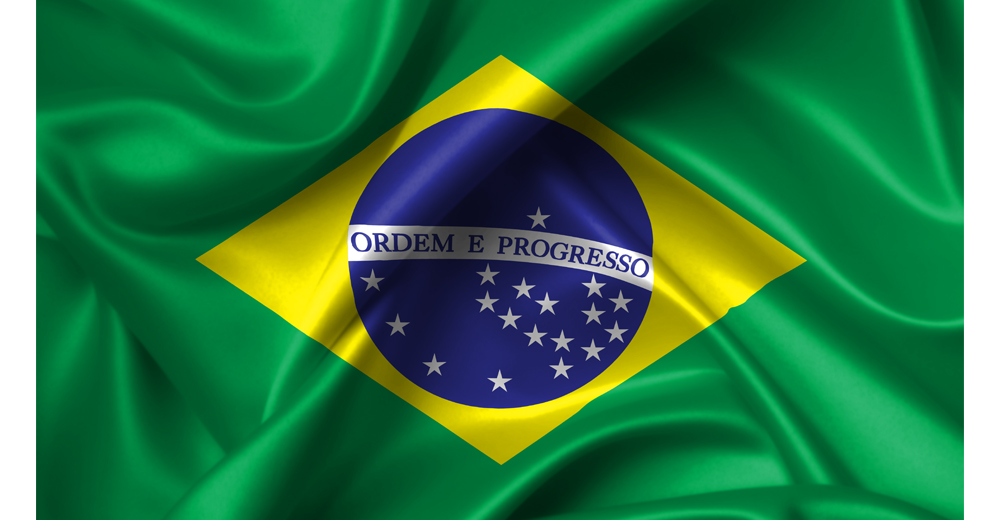 This stage of development was long and rather inactive. The private sector played an important role, maintaining a certain level of intra-regional trade in times of economic nationalism. All integration processes are at an impasse. This went on for nearly two decades. The Caribbean community, created in 1973, was a big disappointment. The agenda of the second wave was economic integration. Countries that are members of the Latin American Integration Association, in this wave tried to conclude bilateral agreements. The contracting parties sought to develop the following main functions: 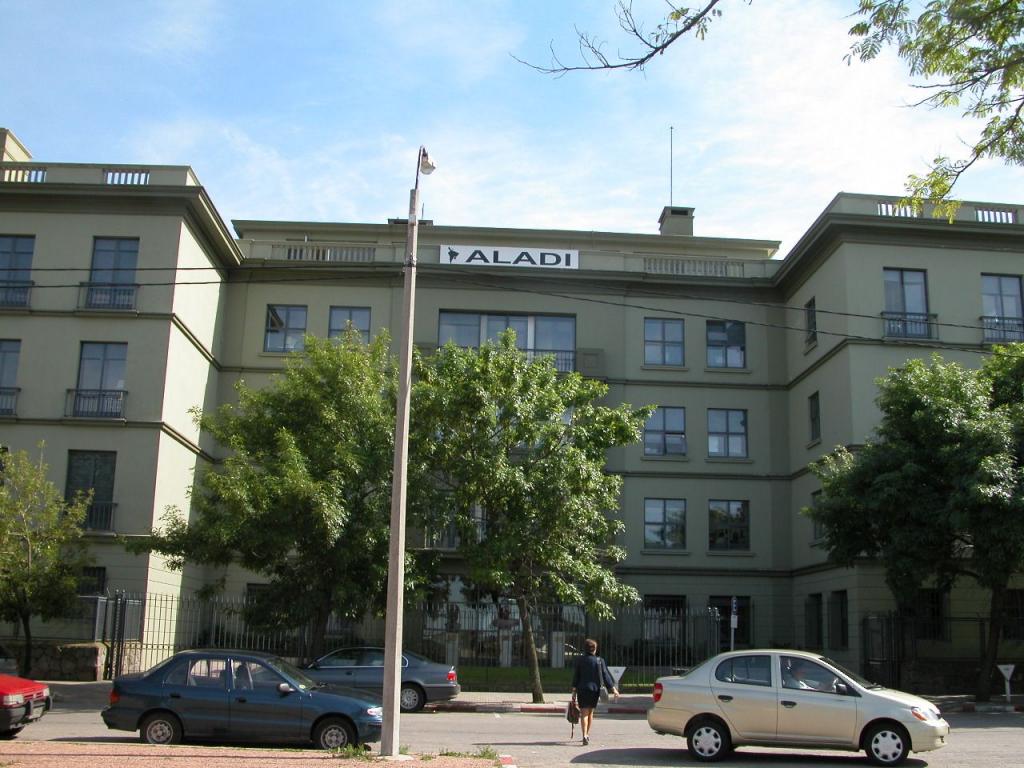 In June 1990, US President George W. Bush launched the Enterprise for America Initiative. He emphasized free trade, investment, and debt relief. This initiative was designed to help Latin American countries withdrawing from the implementation of neoliberal reforms. In order to be eligible for debt reduction funds, the country had to sign a reserve agreement with the International Monetary Fund and receive a structural adjustment loan from the World Bank. Negotiations with the Latin American Integration Association began in June 1991. The first free trade agreement was concluded. All countries except Cuba, Haiti and Suriname have signed framework agreements as a prelude to free trade negotiations with the United States. LAI has spread the concept of promoting services, sanitation and intellectual property rights. Rules for public procurement and investment were established. 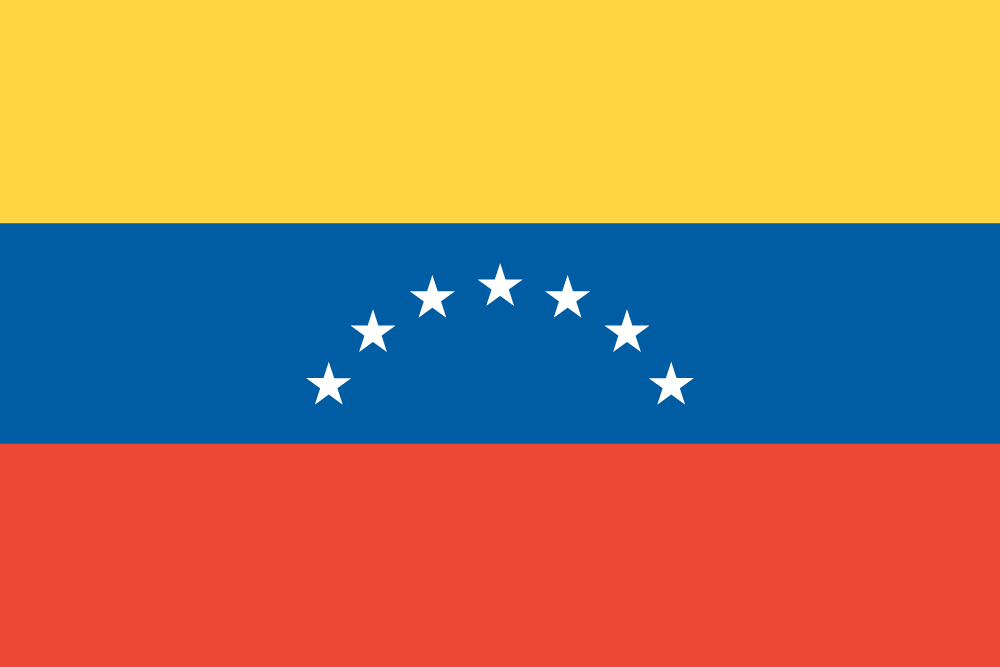 The neoliberal era ended after the crisis in the late 1990s. Social activists and left-wing political parties across the continent vehemently criticized the Washington consensus and developed an alternative. Waves 1 and 3 were based on paradigm shifts that were never completely undeniable. The fourth wave was based on mutual agreement. A multi-level regional management system was created. In 1999, the first European-Latin American summit was held in Rio. The European Union supported LAI best practices and concepts. In 2000-2010, the Latin American Integration Association ventured into new territories. The fourth wave was not focused solely on trade, as the third, and it is not protectionist as the first. Having disbanded the old schemes, it brought some innovations without exhausting the neoliberal impulse. The fourth wave was controlled by Brazil and Venezuela, while external factors lagged behind with their political orientations unchanged from the previous wave. The most promising process of regional integration over the past few decades has been launched. 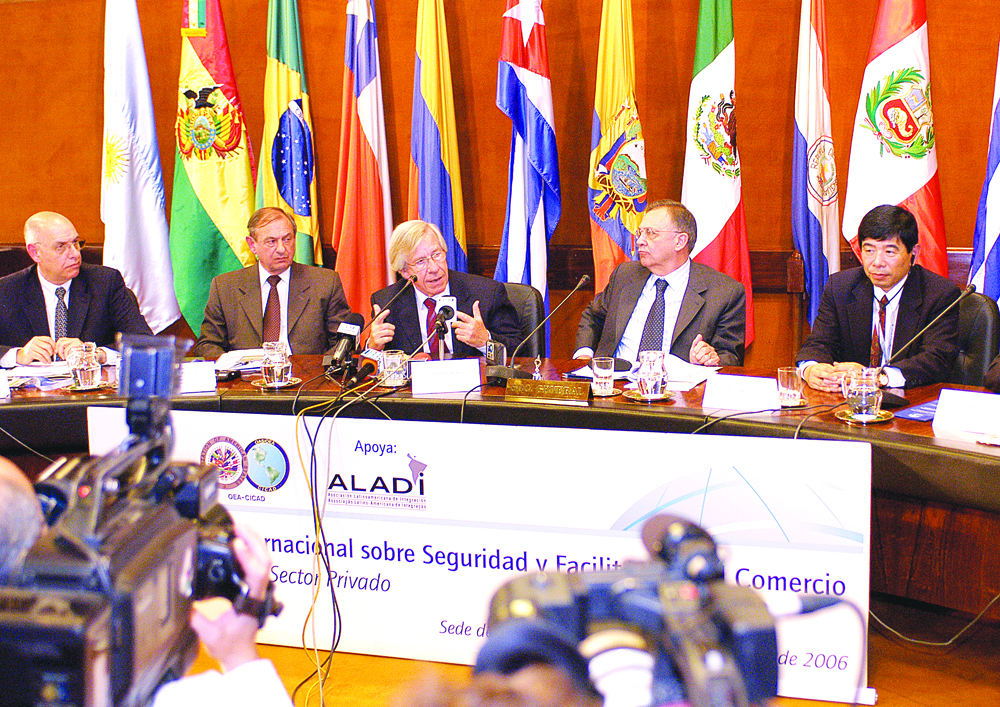 Currently, LAI participants are Bolivia, Argentina, Brazil, Colombia, Venezuela, Cuba, Panama, Mexico, Paraguay, Uruguay, Peru, Ecuador and Chile. Nicaragua is in the process of accession. Any Latin American state may apply for accession. The LAI group of 13 members covers an area of ​​20,000 km 2 . This is almost five times the size of the 28 countries of the European Union. The headquarters of the Latin American Integration Association is located in Montevideo, Uruguay. 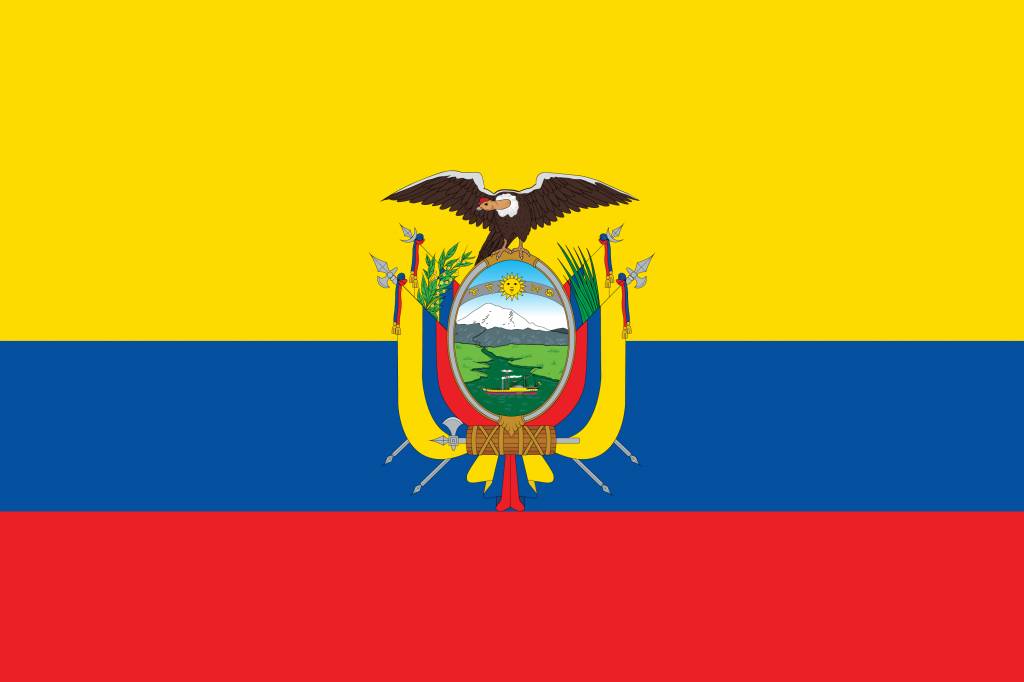 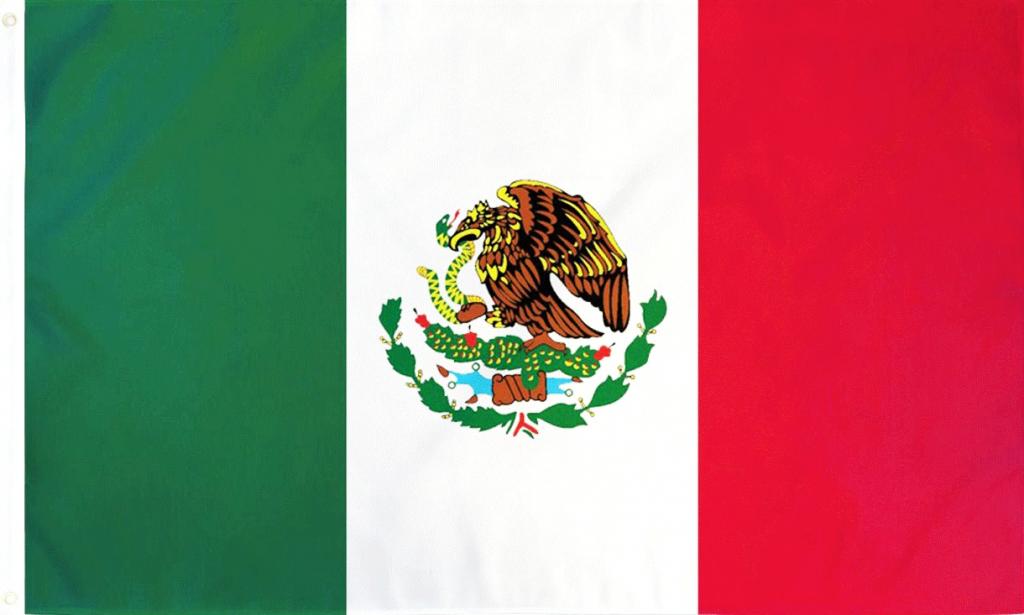 The Latin American Integration Association promotes the creation of an economic preference zone in the region through three mechanisms: 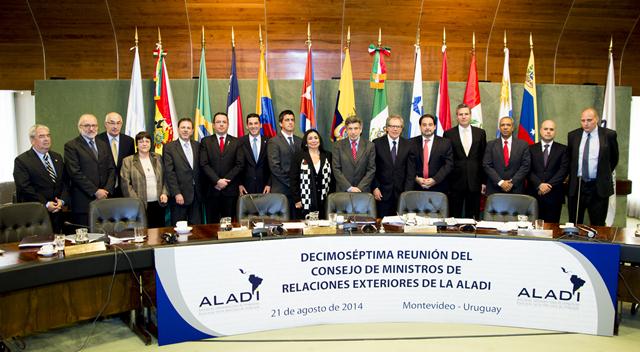 Relatively less economically and socially developed states of the region (Paraguay, Bolivia, Ecuador), a preferential system can be used that offers special mutual assistance programs: investments, business tours, technical assistance, financing). Compensation measures are also applied in favor of the continental countries. LAI contains the strongest legal, subregional agreements of multilateral and bilateral nature. Their number on the continent is constantly growing. As a result, the Latin American Integration Association is developing measures to support and stimulate efforts to gradually create a common economic space, while acting as the legal and organizational basis.