How to make smoke from fingers: instructions and harms of this “procedure”

A similar trick from the category of "bearded." Even our mothers and fathers indulged him. For those who are not familiar with this focus, we explain how to make smoke from your fingers quickly and easily. Just do not forget to read the afterword to this trick, because, not knowing some of the truths, you can seriously harm if not yourself, so others.

The process of "starting" smoke from the fingers

Of course, in order for smoke to come out of your fingers, you need to smear them with something. And the fingers themselves will not smoke, but with what we will smear them. In this case, it will be a product that remains on a chilled glass or ceramic plate from burning a circus from a box of matches. So how to make smoke from your fingers? The procedure is as follows: 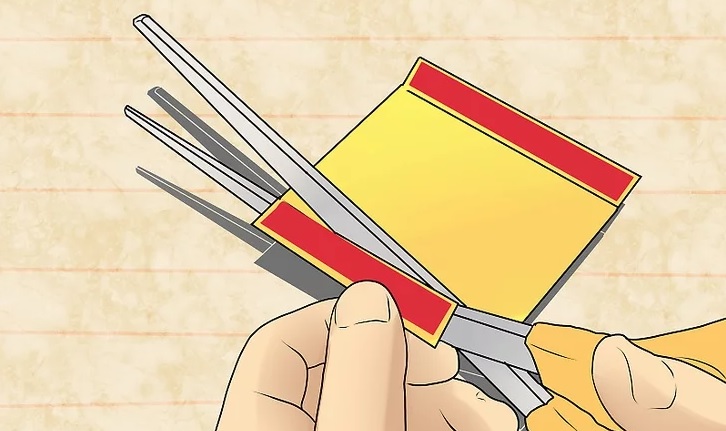 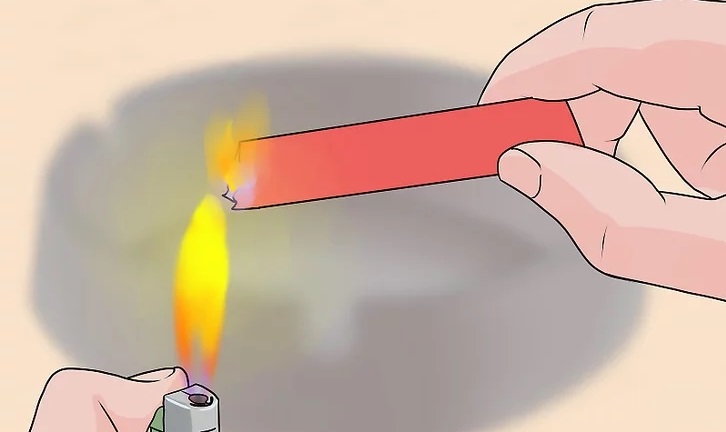 They rub their fingers to achieve a "theatrical" effect. In fact, the substance begins to smoke simply when the fingers close. Now we will consider the question of how to make smoke from our fingers, from a scientific point of view, but we will explain everything intelligibly and in simple words.

Where does the smoke come from and what is it like?

Since making smoke from your fingers out of a matchbox is simple, anyone will immediately want to try. But before that, it would be nice to first get acquainted with what and with what chemical means this “smoke” is achieved, what it actually is and what such tricks are fraught with. Most likely, after reading what is written below, the majority will abandon the desire to engage in this dangerous activity.

From chemistry lessons, we know that one of the substances that make up the substance applied to the matchbox is called red phosphorus. This, in fact, is the same phosphorus, only its crystal lattice is different. In this state, phosphorus is safer and more stable.

When heated to 300 degrees, the crystal lattice of this element goes into a different state, and the element itself turns into white phosphorus, a very toxic substance that is life-threatening. If it enters the body, it will cause poisoning, and inhaling its oxide will lead to serious problems with the respiratory tract.

As long as white phosphorus obtained by you during the process of burning a circus is on a relatively cold ceramic surface, it does not smoke. But it is worth putting it on your fingers, the substance heats up, and a phosphorus oxidation reaction begins to occur in your eyes, as a result of which phosphorus oxide vapors are formed. It is they that are dangerous for your respiratory tract. 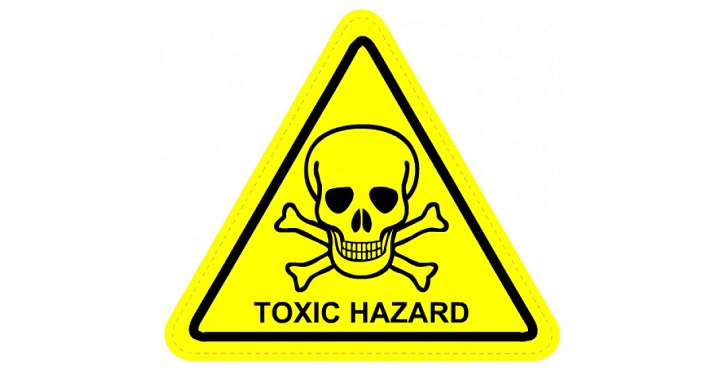 Since you can make smoke from your finger with ease, this does not mean that it will be easy to avoid the harmful effects. It should be borne in mind that, no matter how thoroughly my hands are after such a focus, and particles of poison will still seep into the skin, which in itself is dangerous. Well, if you take a piece of sausage with unwashed hands after such a procedure, this is a direct way to poisoning.

Also, do not bring smoking fingers to the nose of others. If suddenly among them there is a person for whom phosphorus oxide is not only poison, but also an allergen, the consequences can be disastrous.

Since making smoke from your fingers at home is very simple, many people abuse this trick. But it is worth considering whether it would be better to turn to some kind of mechanical or visual tricks, and leave chemistry with its dangerous reactions and substances to chemists?